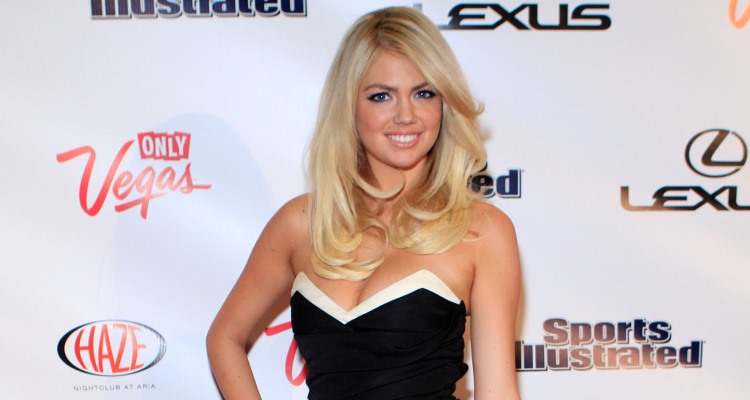 Kate Upton’s Twitter feed recently gained notoriety with a profane Tweet regarding her feelings about fiancé and Detroit Tigers pitcher, Justin Verlander not receiving the 2016 Cy Young Award. Needless to say, she wasn’t happy. This controversy has generated a lot of interest amongst those unfamiliar with Kate Upton, wondering about her background. Questions like “Who is Kate Upton?”, “Who is she dating?” and “Who is Kate Upton married to?” have appeared all over social media outlets.

The truth is, she has a considerable history as a model, actress, and millionaire. But that’s just scratching the surface. We will bring you the answers to your burning questions about her right here in our Kate Upton wiki!

A native of Michigan, Kate Upton was born in 1992. Raised in Melbourne, Florida from the age of 7, both of her parents were accomplished in athletics–her mother was a champion tennis player and her father taught physical education. 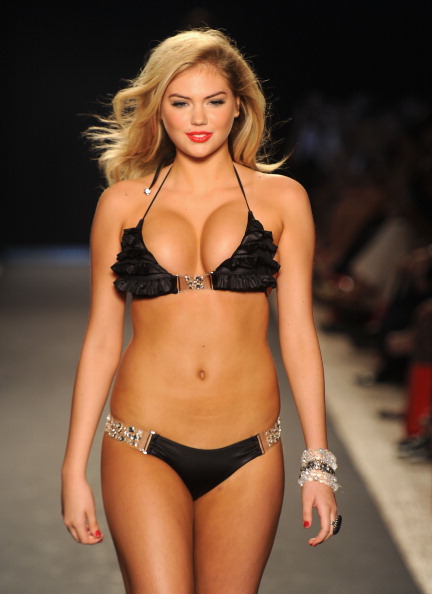 While Kate Upton’s age of model success came very young, she was accomplished as an equestrian even younger. She won a number of horseback riding championships before she was 13 and competed nationally in the American Paint Horse Association. But it was when she answered an Elite Model casting call at age 16 that she began to get noticed. This led to her signing with IMG Models in New York City.

Major contracts soon followed, with Upton being the face of Guess? Jeans in 2011, and appearing in the Sports Illustrated SwimsuitEdition. Who can forget the famous nearly-nude shoot where the bombshell posed in nothing but a parka! The wintery photo exclusive was hotter than the sun! As her modelling career grew, Upton appeared in such notable fashion magazines as Mademoiselle, Vogue and Cosmopolitan, including their multinational editions in Italy and Germany.

Upton gained a certain amount of prestige for her appearance on the October 2013 Vanity Fair cover—its 100th anniversary edition— in a photograph taken by renowned Annie Leibovitz.

Many followers of fashion and modelling have noted many of the locations she’s been photographed in, with shoots in exotic locales including Antarctica—she actually suffered from hearing and sight issues due to the cold there—plus a Cape Canaveral shoot in a zero-gravity chamber! Talk about dedication to her work!

Kate Upton’s pics in modelling media eventually led to her roles in movies. She first had a cameo appearance in Brett Ratner’s 2011 crime-comedy,Tower Heist with Eddie Murphy and Ben Stiller. She secured more prominent starring roles and the list of Kate Upton movies grew, albeit in critically and commercially derided films such asThe Other Woman with Cameron Diaz, and the Farrelly Brothers’ adaption of The Three Stooges. She is slated to appear in James Franco’s upcoming film,The Masterpiece, a biographical comedy-drama about actor Greg Sestero and his appearance in the 2003 cult film,The Room.

With many accomplishments in modelling and entertainment under her belt, Kate Upton’s net worth has been listed at $20 million dollars! She first appeared on Forbes magazine’s list of the “100 Richest Celebrities” in 2014, coming in at #94.

Added to her net worth, Kate Upton has also made headlines in the money world with the following:

The truth is that her and Verlander have been dating since 2011 and only became engaged in 2016. Funny enough, she’s forbidden from wearing Detroit Tigers’ paraphernalia while watching Verlander play the New York Yankees, since the Yankees are her favorite team! 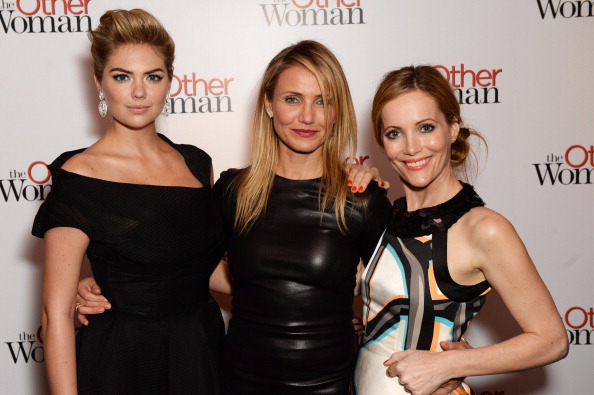 On November 17, it was announced that the Boston Red Sox pitcher (Rick Porcello) was the recipient of the 2016 AL Cy Young Award for excellence in Major League Baseball pitching, and not Justin Verlander. It didn’t take long for many to see the Kate Upton Twitter feed and its many Tweets condemning the decision, including a vulgar first Tweet, expressing her disappointment as to why her fiancé placed second in the Cy Young Award race.

Verlander’s younger brother Ben also weighed in with his disappointment in the decision. Justin Verlander however, posted a positive Tweet expressing his gratitude for those that voted for him.