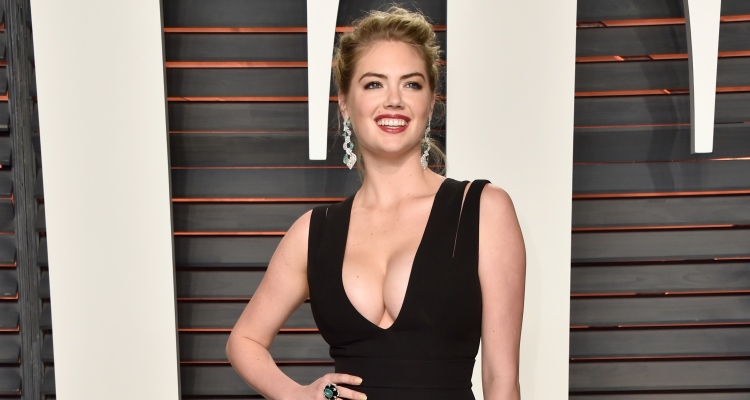 Kate Upton has appeared in several Sports Illustrated Swimsuit Issues and is working hard to make a name for herself in Hollywood. With a growing list of acting credits to her name and a height of 5’10”, Upton is turning heads wherever she goes.

The first thing anyone notices about the gorgeous Kate Upton is her height. She is 5′ 10″ and towers over nearly everyone around her. Upton is a model and actress, who became famous for her appearance in the 2013 Sports Illustrated Swimsuit Issue. She was named Rookie of the Year in 2011, and was later on the cover of the magazine’s 2012, 2013, and 2017 issues. Upton has also acted in several films and made appearances on television. She also has a cheeky sense of humor, which is obvious if you check out Kate Upton’s Instagram account. By the way, it’s also full of the model’s hot and sexy pics! To save you time scouring her account for her hottest pics, we’ve provided you with the best ones, right here! (Warning, temperatures may rise!)

Bold and Beautiful in Thailand!

#Repost @maxmara with @repostapp ・・・ Colors are spicy as ever in this @voguethailand editorial shot by @yutsai88 featuring @kateupton in #MaxMara bright orange jumpsuit. #MaxMaraEditorials

Melting the Snow for Sports Illustrated!

Kate Upton started her modeling career by signing with Elite Model Management in 2008. She later moved to New York City, where she signed with IMG Models. Soon, she was featured in magazines such as Complex and Esquire. She was the face of Guess between 2010 and 2011, while modeling for brands like Garage and Dooney & Bourke.

Her career took off after she appeared on the cover of the 2013 Sports Illustrated Swimsuit Issue. However, Upton was upset with the criticism and objectification that followed. Since then, she has appeared in magazines like Vogue, Harper’s Bazaar, GQ, Cosmopolitan, Glamour, Elle, and Vanity Fair. This is an amazing accomplishment considering that Kate Upton’s age is just 24!

We are coconuts for this girl! Then again, who isn’t?

The most amazing view! (That beach looks pretty nice, too)

I think we can all agree, no one rocks the beach like this bronzed beauty!