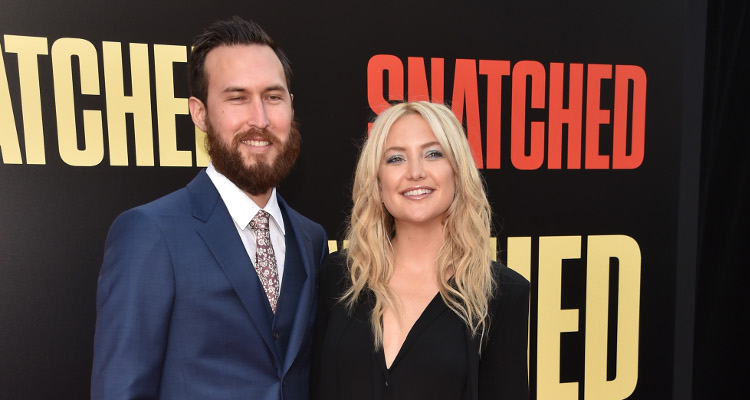 It’s official! Kate Hudson was with musician Danny Fujikawa on the red carpet event for her mom, Goldie Hawn’s new film, Snatched. But who is Kate Hudson’s boyfriend? Take a look at Danny Fujikawa’s wiki to find out!

Kate Hudson is not the one to shy away from PDA, and now, she has officially confirmed that she is in a relationship with a musician named Danny Fujikawa.

Yesterday (May 10), Kate Hudson and Danny Fujikawa made their red carpet debut at the Snatched premiere. The two looked completely in love and even shared a kiss in front of the cameras!

Very little is known about Danny Fujikawa, except for the fact that he was a part of the band, Chief. It seems like Kate has a thing for musicians! If you are interested in learning more about Kate Hudson’s boyfriend, then keep reading our Danny Fujikawa wiki.

Danny is the Co-Founder of Lightwave Records 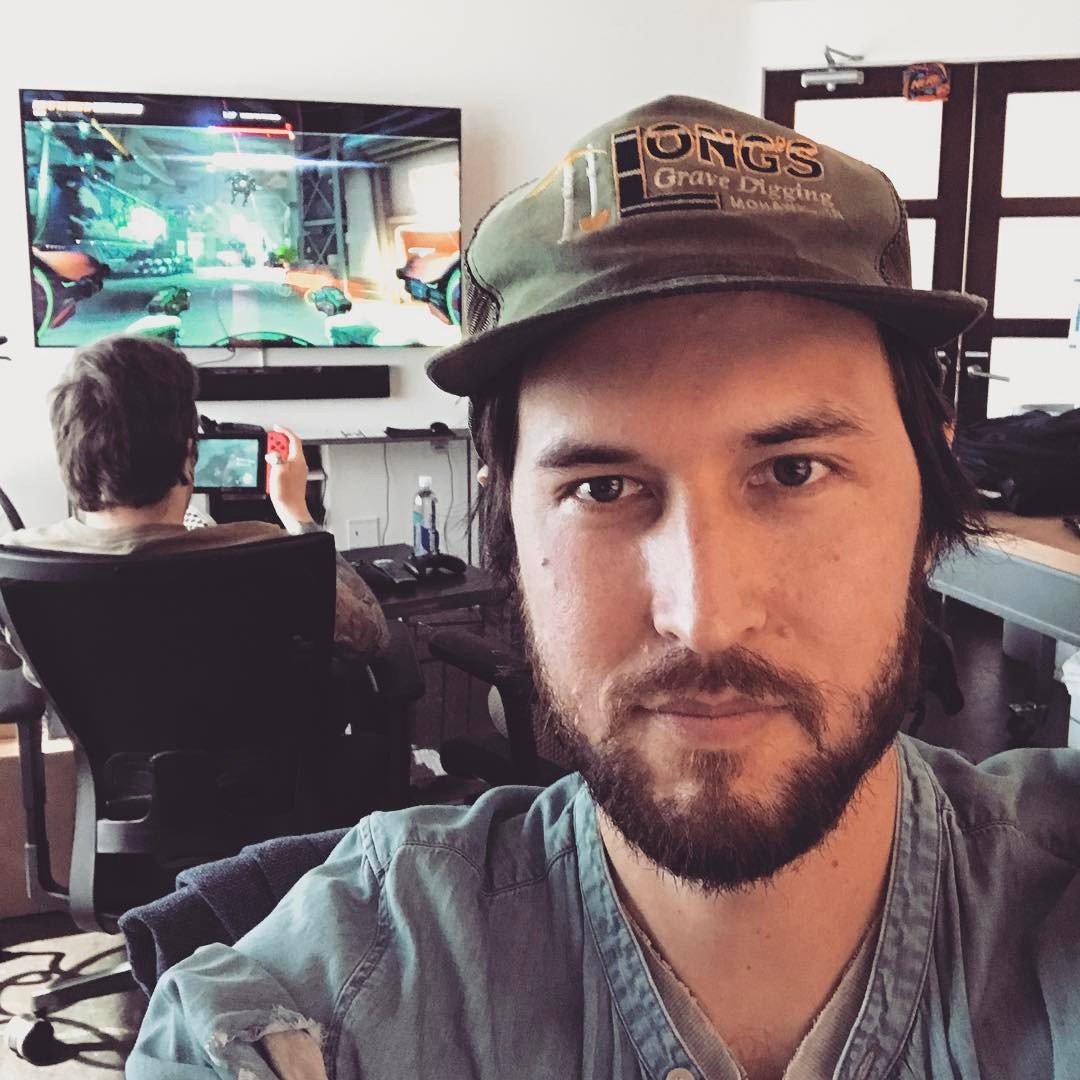 Danny Studied at New York University and is from LA 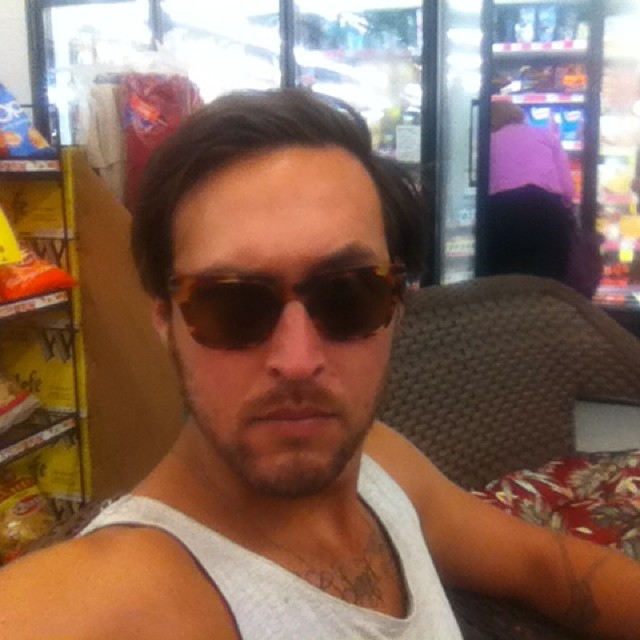 Before becoming a musician, Danny Fujikawa attended New York University. It was there that he met the people he would form Chief with. In 2009, they all moved to Los Angeles, where Danny was originally born and raised.

He Was in a Band

Danny sung backup vocals and played guitar for Chief. The band formed in 2008, in Santa Monica, California, founded by Danny and his brother, Michael. The band released their first EP, The Castle is Gone the same year. Chief have also been compared to bands like Coldplay. In 2010, Chief released their debut album, Modern Rituals. However, a year after later, they decided to go their separate ways.