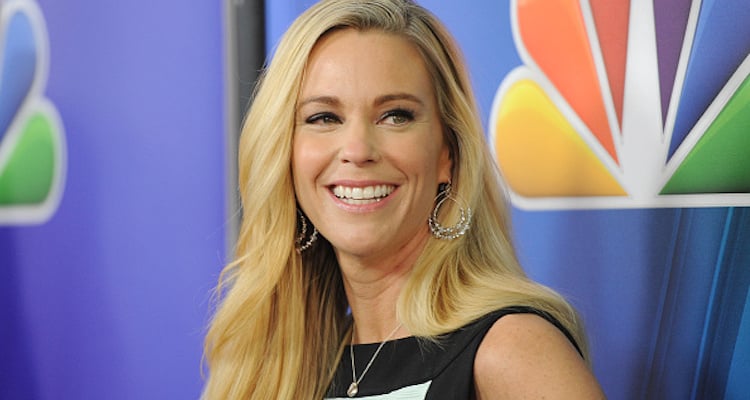 Kate Gosselin has a very busy life raising eight kids (a set of twins and a set of sextuplets) and if you’ve ever watched her show, you know it’s not easy. The extra large family has been on our screens since 2009, documenting the lives of the kids growing up. Now, as they’ve all turned into teenagers, there is more happening with every advancing episode. But with Kate Gosselin’s net worth estimated at just $200,000, many are wondering how she does it. Teenagers are expensive and we’ve got the scoop on how she makes it work.

Kate Gosselin has made most of her net worth through the hit TV show, Kate Plus 8. The show began following the lives of Kate and her husband Jon (and their two daughters, Maddy and Cara.) But after trying for a third (using fertility treatments), Kate was surprised to learn she was pregnant with six! Thus, the birth of the hit TLC show, Jon & Kate Plus 8 in 2007. For years, the show documented the lives of the Gosselin family and how they were managing with all those children. Kate herself turned into quite the famous mom, which came with problems of its own. Jon and Kate began their downward spiral to a very public divorce (with reports of Jon cheating), and Kate was seemingly left to raise the kids mostly on her own.

How Rich Is Reality TV Mom, Kate Gosselin in 2018?