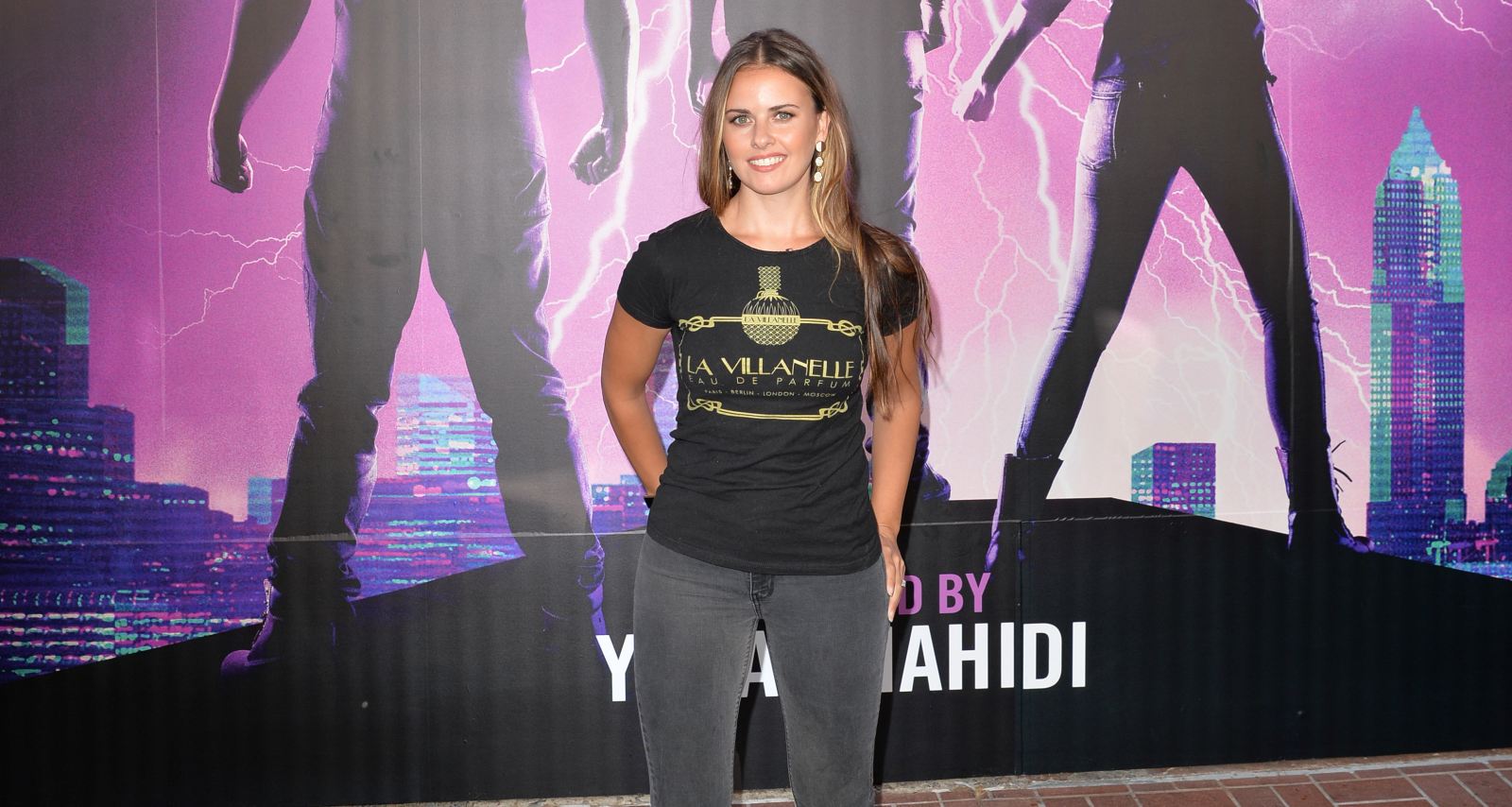 Kat Rosenfield lost her job in a recession many years ago and found a way to revive her career. She went from penning content for MTV and SparkNotes to becoming a successful YA-thriller author, journalist, and pop culture commentator. And she’s back with another novel that’s billed for a spot on the New York Times bestseller list. Rosenfield is undoubtedly a phenomenon in the culture writing scene. But for those who have recently discovered her work and want to know who this author is, we have a primer on her work in this Kat Rosenfield bio.

Kathryn “Kat” Rosenfield was born on March 16, 1982. She hails from Coxsackie, New York, where her parents, Josh Rosenfield and Helen Kelly Rosenfield, are based.

Kat’s father Josh is a doctor in Coxsackie. Her mother Helen is active in local school events, especially making costumes for stage productions.

Are you all ready for the rarest of photos because here it is: me *and* my husband alive in the wild pic.twitter.com/rcsSBkxcSY

Kat’s brother, Noah Rosenfield, graduated from Drew University with a degree in electronic arts. He’s a digital developer based in the Big Apple.

After earning a bachelor’s degree in Art/French from Drew University in 2003, Kat Rosenfield was working as a publicist for the Penguin Group.

Between 2007 and 2009, Rosenfield was a freelance copywriter for multiple businesses. But the recession that hit then caused her to lose many jobs.

But it turned out for the better, as Rosenfield took to freelance writing. She started out as an advice columnist on Crushable.com in 2010, was a reporter for MTV News for six years, and created content on SparkNotes.com for a decade.

Rosenfield is best known for her pieces for Time Inc. and as a TV recapper for Us Weekly.

The self-proclaimed zombie enthusiast is also a NYT-bestselling author in the young adult genre, starting with her 2012 book, Amelia Anne is Dead and Gone. She is a co-author of Stan Lee’s A Trick of Light and also wrote the 2014 book Inland. Her latest novel, No One Will Miss Her: A Novel, is slated for an October release.

Rosenfield married Brad Anderson in September 2008 in New York. Brad often features in Kat’s social media posts, but not much is known about him.