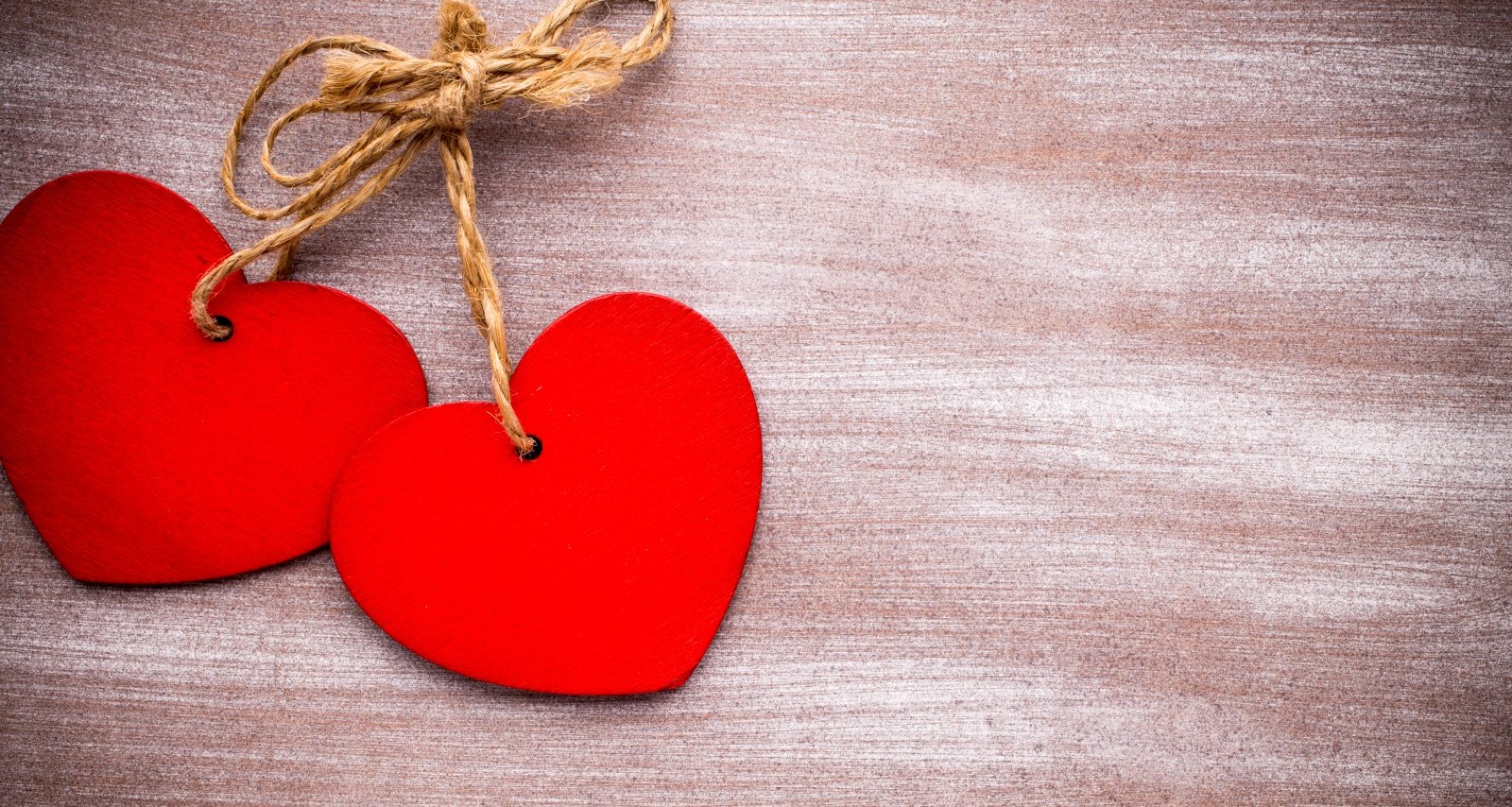 Zack Fox is known for being funny, making good music, and creating interesting artwork. And he’s dating another multi-hyphenate. Zack Fox’s girlfriend, Mayumi Matutina, aka DJ Pickpocket, is also a wellness revolutionary. From music and social media content to health and beauty, Matutina has covered it all successfully. Also known as Kat Matutina, she’s already an inspiration to her followers. But for those who still haven’t looked up the Mayumi Goods maven, we give you a reason to click that follow button with this Kat Matutina wiki.

Kat Matutina, also known as Mayumi Matutina and DJ Pickpocket, is of Filipino descent. She was born on December 26, 1980, in Houston, Texas, but grew up in California.

Matutina is one of two children born to Liza and Rene Matutina. Her mother was 18 when she married, moved to the U.S., and had Kat. She has often spoken about all the sacrifices and hard work her parents put in to raise her and her brother, Robin.

Her father battled leukemia when she was 14. That inspired Matutina to improve her and her family’s health through diet and lifestyle changes. She has studied holistic nutrition since then, eventually leading to a successful career.

Kat Matutina has established herself as a wellness influencer and entrepreneur. Few know that she’s also a fitness instructor, music curator, event coordinator, social media marketing manager, and podcast host, among other things.

She studied holistic nutrition at the Natural Gourmet Cookery School & Institute for Food & Health from 2003 to 2004 and attended the San Francisco School of Massage from 2009 to 2010. During that time, she had sales and staffing jobs.

What started as collecting vinyl records as a child became Matutina’s job at only 15, booking and promoting shows from her teens. She continues to DJ at events to this day.

Matutina led corporate teams at Whole Foods from 2003 to 2013. She founded and operated a creative content management agency, Donuts, simultaneously until 2015. She similarly handled artist and brand development at DISTLL from 2014 to 2017 and events and social media management at Restless Nites from 2015 to 2020.

This talented lady has had multiple jobs at different organizations simultaneously. Still, she’d become well-known in cyberspace with Mayumi Goods, a line of organic skincare, non-toxic candles, and hand-made houseware. What started as creating custom skincare products for birthday presents for friends turned into Mayumi Skin.

Kat Matutina would combine a holistic approach to wellness with her excellent taste in music to establish ASS CAMP. The project makes workouts fun with great music and a party ambiance and is supported with pre- and post-workout routines like organic tonics and smoothies.

Kat Matutina and Zack Fox have their own social media spaces and run in the same music circles. After months of exchanging comments under each other’s posts, Fox invited Matutina to one of his shows.

Their shared love for music and their diverse knowledge of genres brought them together. They had their first date in 2018 and have been together since then.