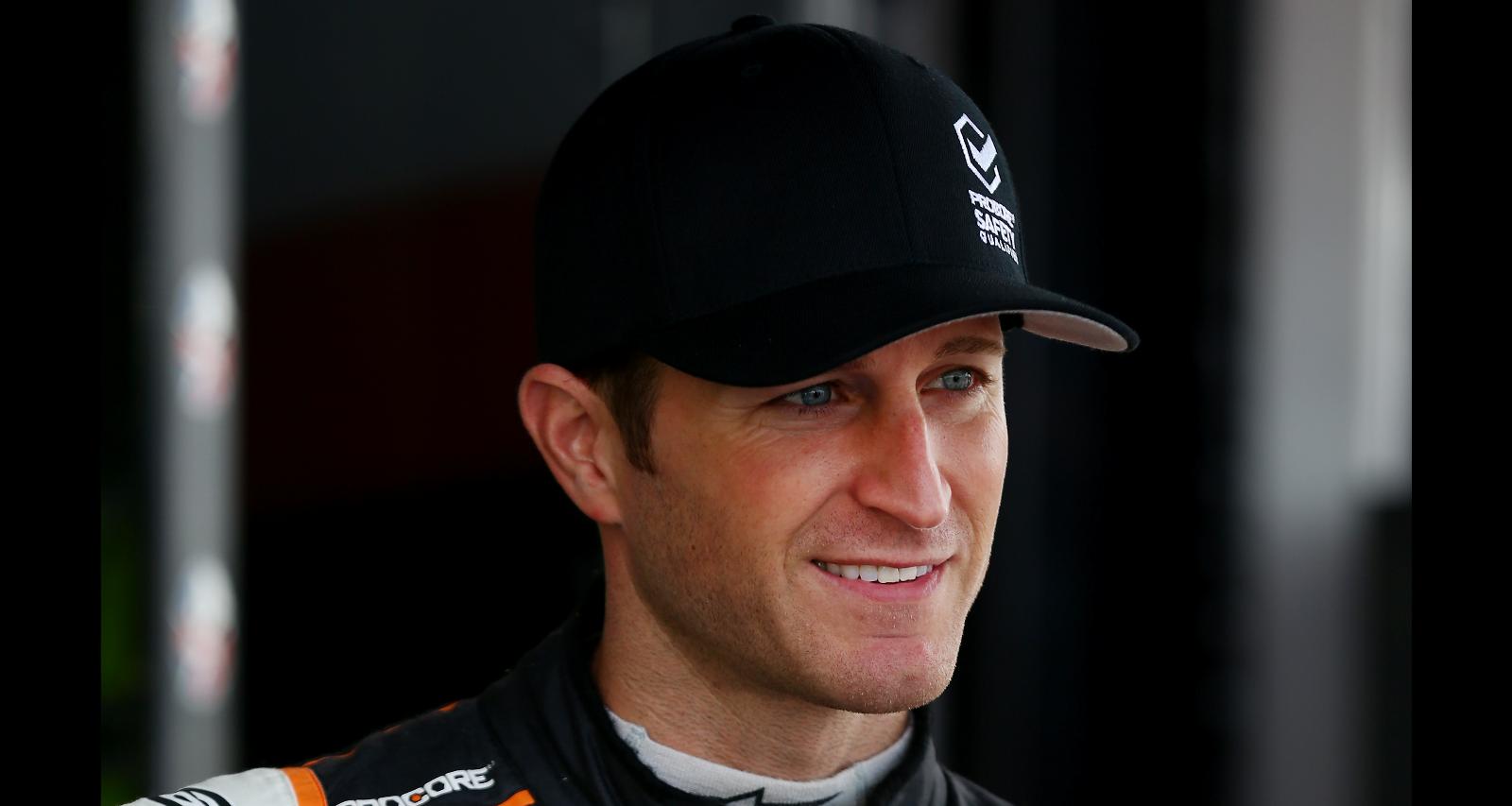 American professional car race driver Kasey Kahne has decided to retire early from his 15-year career, due to a mysterious health issue that surfaced in September. According to reports, he is unable to compete in the rest of the NASCAR season. His family is extremely proud of his achievements and success, especially his girlfriend, Samantha Sheets. If you want to know more about Kasey Kahne’s girlfriend, then keep reading because we’ve got everything you need to know about her right here!

Who Is Samantha Sheets?

Samantha Ann Sheets, age 27, was born on June 27, 1991. She was born in Westville, Indiana and attended the University of North Carolina after graduating from high school.

Not much is known about Sheets’ education and work history. But we do know that she’s now a stay-at-home mom and helps out Kahne with his charity, Kasey’s Charity.

Samantha Sheets’ mother name is Tish Sheets, which she is known as on all social media platforms like Twitter, Facebook, and Instagram. And it looks like she, too, has a career in motorsports. She was the director of business planning of special projects and diversity for nine years at NASCAR until 2006.

Tish Sheets was the director of business development and licensing at Speedway Motorsports between 2012 and 2014. She’s currently the director of client services at World Racing Group.

Samanth Sheets’ father is named John Sheets and she has a younger brother named Colby Sheets. He went to Jay M. Robinson High School before he attended East Carolina University.

He graduated from college last year and currently works at Starbucks, according to his Facebook page.

It’s not clear how Sheets and Kahne met or when they started dating. But sources speculate that Sheets’ mother introduced them because of her professional background.

Solid Thanksgiving with family and friends. Hope everyone had a great day. Tanner is wore out! #happythanksgiving

Even though she’s very much active on Twitter, Samantha Sheets’ Instagram account is private. (But there’s certainly no shortage of Tanner pics on Kahne’s social media pages!)

Samantha Sheets and Kasey Kahne seem to have the relationship thing down to a science, and it looks like they’re doing a fine job raising their adorable little man! Plus, now that Kahne’s retiring from professional car racing, they’ll probably able to enjoy more quality time together as a family.

Any one who calls themselves a “Surf Mom” and a “French Fry Connoisseur” is a thumbs up in our books—and we think Kasey Khane won the Sprint Cup with Sheets!