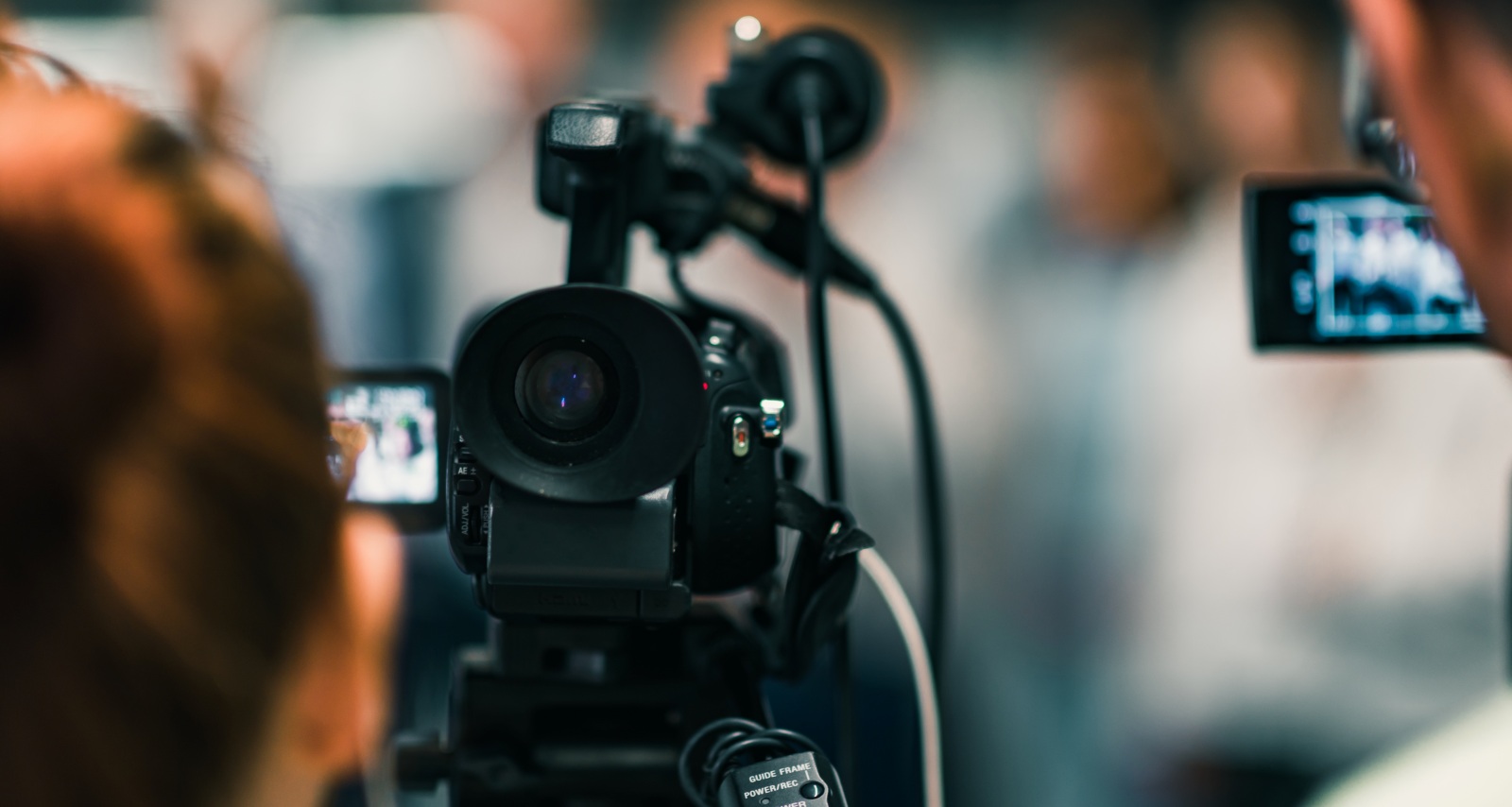 If you are tuning into ABC News for all the latest from the capital, there’s a chance you’ve seen Karen Travers. ABC News has been her television home for a decade, and she remains one of the foremost political correspondents in the industry. Travers has covered multiple presidencies and elections on the ground and become an inspiration for journalists in the political arena. This Karen Travers wiki reveals more on the groundbreaking journalist.

Karen Lynn Travers was born on May 14, 1978 to William J. Travers and Bernadette M. Travers. She grew up in Blue Bell, Pennsylvania.

Karen has two brothers and a sister. Her siblings and parents played a big role in bringing Karen and her husband, John Anderson, together.

Karen Travers earned her BA in American government in 2000 and MA in liberal studies in 2003 from Georgetown University. By then, she had already begun her two-decade-long career at ABC News.

She started as a desk assistant in 2000, before moving up to Nightline researcher. In those three years, she often wrote editorial memos for Ted Koppel.

Travers’ career breakout was when she was assigned to the Bush-Cheney campaign trail in 2004. She produced and reported from the campaign while continuing her regular duties on Nightline.

Back in the studio in 2004, Travers was appointed producer of White House coverage. The job entailed traveling to multiple countries during then-President Bush’s foreign visits.

She was in the country during the 2008 election cycle. As deputy political director, she reported on the presidential and congressional races, filed for World News Now and ABC News Now, and reported on the ground from the primaries. She was part of the team that won an Emmy Award for ABC News’ presidential inauguration coverage that year.

She was a White House reporter from 2009 to 2011, and produced packages for ABC News’ flagship broadcasts. As of 2011, she is the Washington correspondent, and primarily reported on the Trump administration, including the controversial phases.

Work has kept Travers in the capital, but she remains loyal to Philly sports teams. So back in 2007, when she was at a sports bar, the Eagles loyal got into a debate with a Redskins fan.

The Washington Redskins fan was John Anderson, who was drawn to Travers’ flaming red hair and her Eagles jersey.

While their friendly team rivalry was the conversation ice breaker, they began talking about other things they had in common.

Anderson’s career in international development made for a lot of overseas travel, but he found out that Travers’ job had taken her to even more countries. And Travers was also pleasantly surprised that Anderson was up to date with the latest political happenings.

With a little nudge from their respective friends, Travers and Anderson exchanged numbers and met up a few more times. While Anderson liked her, Travers was occupied with the 2008 election coverage and had no time to sort out her feelings.

This time, Travers’ friend gave her the much-needed push to give Anderson a chance. Eventually, they progressed to more dates and continued communication, especially when Anderson spent half a year in Kenya on a U.N. food-security project.

A year after he returned, the journalist was more sure of her feelings. Enough for them to spend the holidays with each other’s families.

Before the filial visits, Anderson had gotten Travers’ parents William and Bernadette’s blessings and her sister, Katie’s help to pick a ring. He proposed to Karen with an emerald ring, and she said yes.

Karen Travers and John Anderson married on September 10, 2011 at Villa Maria-by-the-Sea in New Jersey. Their siblings, parents, and the friends who played cupid were in the wedding party.

Karen Travers and John Anderson are parents to three children. Their eldest one, a girl named Maeve Travers Anderson, was born on March 7, 2013.

Maeve had an eventful birth, so to speak. Travers had done seven live shots before going into labor and giving birth to their daughter just before seven in the morning. She joked her daughter came right on time to watch GMA.

Their twin children were born in 2015. They were born premature and spent their first three months in the NICU.

The late Cokie Roberts, a veteran journalist and Travers’ mentor, had checked on her and the babies every week. She even fed them homemade meals during that time.