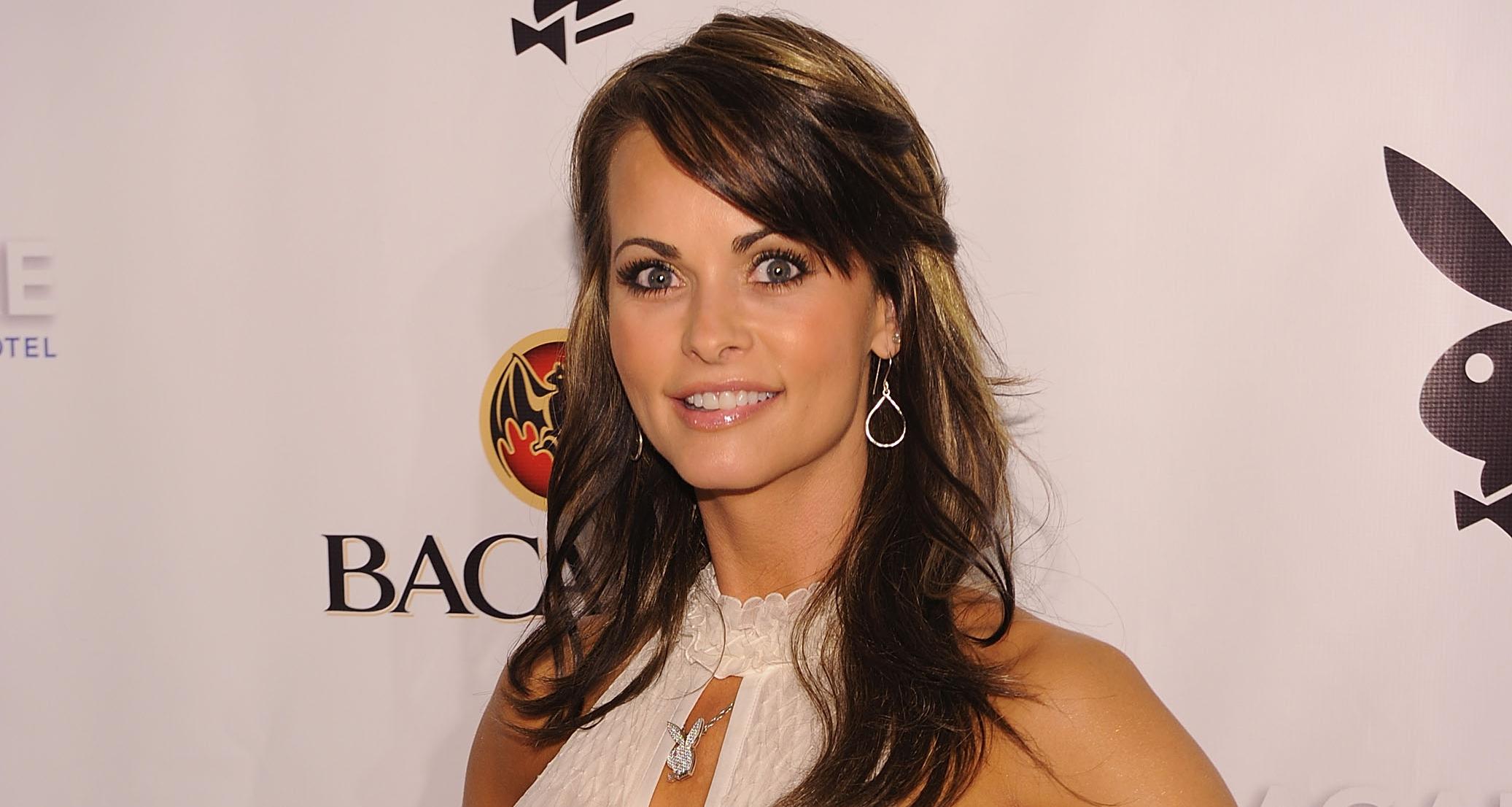 It’s all about Karen McDougal today. Although Karen McDougal’s Playboy days are over, the former Playmate settled with American Media Inc. (AMI), which allows her to talk about her alleged affair with President Donald Trump! We’ve got the scoop as we look back on some of her best pics.

Since the scandal started, many have seen Karen McDougal’s images all over the media in the wake of the affair allegations. People are still looking for proof of the Karen McDougal-Trump affair. And now that she’s allowed to talk about it, many have been searching for her pics online.

In a statement, the 47-year-old said that AMI misled her into signing a $150,000 contract two years ago, which stopped her from discussing any details involving the alleged affair.

But according to McDougal, the terms of AMI’s contract were misleading. They made guarantees to her like appearing on the covers of two of AMI’s fitness magazines and writing more than 120 articles for the publisher.

However, AMI didn’t make good on their promises, so McDougal sued. A settlement was reached on Wednesday (April 18).

“I am pleased to have reached a settlement with AMI on my own terms, which restores to me the rights to my life story and frees me from this contract that I was misled into signing nearly two years ago,” McDougal said in a statement.

“My goal from the beginning was to restore my rights and not to achieve any financial gain, and this settlement does exactly that,” McDougal added in her statement via CNBC.

A New Storm Could Be Brewing…

Stormy Daniels (Stephanie Clifford) is still suing the president. And with McDougal now able to speak freely, there’s no telling how this will all unfold.

Trump has denied that either affair took place. But in the era of the Me Too movement, the president has been found in many scandals and has been accused of not respecting women in both the past and present. He has his hands full these days, and his alleged past might be catching up with him.

Since the news broke, many have been wondering what McDougal looks like, mainly so they can put a face to the name and stop wondering. So, we decided to make it easier.

If you want to see Karen McDougal’s pics from her glory days, then scroll down and see for yourself! It seems the woman doesn’t age!

Beautiful @deannabrooks along with PMOY 1998 Karen McDougal. I believe Deanna is even more beautiful than new motorcycle tires in this one.

The Perks of Pink

Stay #healthy Be #kind and get your #LOVE on! ❤ #Christmas