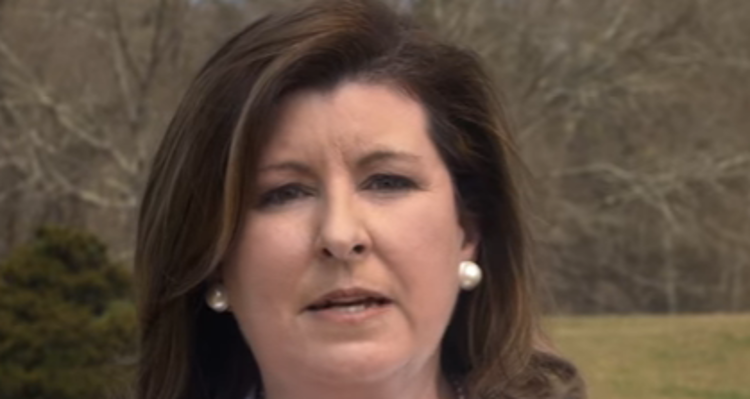 There is a strong competition for a seat in the House of Representatives. Karen Handel is doing well in the polls, but how much do we know about the Republican determined to win Georgia’s Sixth Congressional District? Take a look at our Karen Handel wiki to find out!

During the Sixth Congressional District’s election, Karen Handel supported the repeal of Obamacare. She wants to cut back on regulations saying, “I have a record of standing up and fighting the status quo to get things done … and I will take that fight to Washington.”

Georgia’s Sixth Congressional District will soon hold an election for the House of Representatives to replace Tom Price, who is now President Donald Trump’s Secretary of Health and Human Services. Now that Karen Handel is leading the polls, everybody wants to know exactly who Karen Handel is. We have details about the former Secretary of State of Georgia, right here.

Great reception on the doors this weekend. Will you join me next week? pic.twitter.com/YMZPRbnFmz

Karen C. Handel was born on April 18, 1962 in Washington, D.C., which makes her age 55. She grew up in Upper Marlboro, Maryland and graduated from Frederick Douglass High School in 1980. Although Handel attended Prince George’s Community College and the University of Maryland, she did not obtain any degrees. Karen Handel’s husband is Steve Handel, who runs tech firms.

For a brief period of time, Handel worked at Hallmark Cards before becoming deputy chief of staff for Vice President Dan Quayle’s wife, where she promoted breast cancer research and awareness. Handel has worked for Ciba Vision, KPMG, she was also the president and CEO of the Greater Fulton County Chamber of Commerce.

In 2002, Handel became the deputy chief of staff, where she served as a policy advisor and looked after constituent services, the Governor’s Mansion, and also general administration services. In 2006, Handel won the Republican primary for Secretary of State of Georgia, defeating Bill Stephens of Canton. She was in the office from January 2007 to January 2010.

Currently, Karen Handel is in the running for the 2017 Special Elections, to fill the seat in Georgia’s Sixth Congressional District. She is going up against Democratic candidate, Jon Ossoff and other Republican candidates like Judson Hill and Dan Moody. Handel ranked second in the primary election that was held on April 18. She will be in the runoff election that will take place on June 20.

According to Karen Handel’s web site, “I am Pro-life and believe that life begins at conception. We have made significant strides in fostering a Pro-life culture. Still, more must be done. I am proud to be the only candidate in this race to be endorsed by Susan B. Anthony List, and I am also certified by the Georgia Life Alliance.”

Karen Supports Building a Wall Along the Southern Border

Handel is in favor of President Donald Trump’s decision to build a wall along the southern border of the United States. She is of the view that “True national security means securing our borders, the current immigration system is broken, and we MUST fix it.”