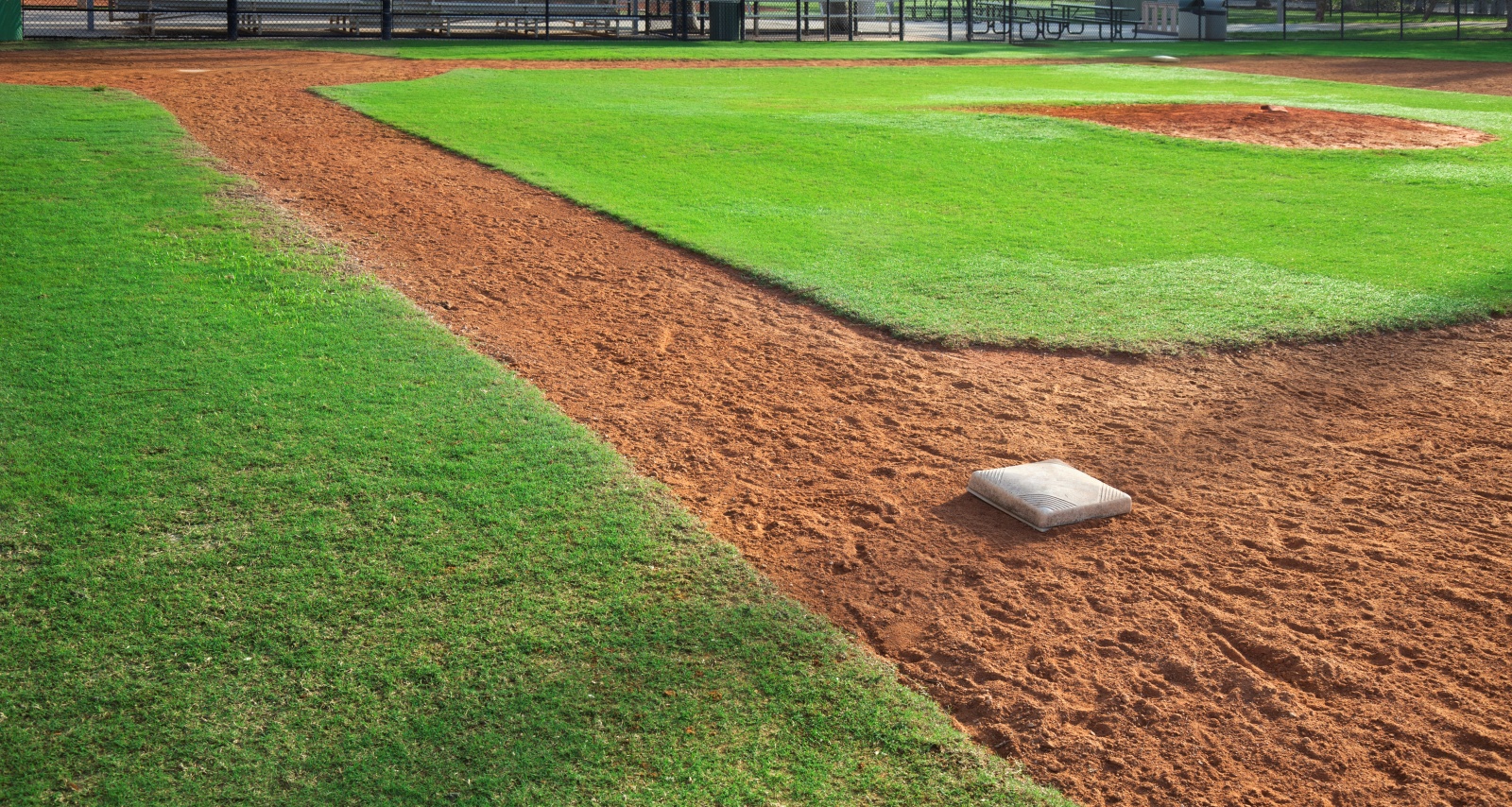 Shane Bieber is proving that he is worth that $6.0 million contract. The pitcher has been a force to be reckoned with for the Cleveland Guardians recently. It also brings attention to who is cheering for him in the stands, namely Shane Bieber’s fiancée, Kara Maxine Kavajecz. The pitcher and his longtime partner are planning a wedding while the current season is underway. But the soon-to-be Mrs. “Not Justin” Bieber has remained elusive to Cleveland fans. So we reveal her background in this Kara Maxine Kavajecz wiki.

Kara Maxine Kavajecz was born on July 18, 1999, and hails from Carlotta, California. She is the daughter of Heidi Olsen and Mark Kavajecz.

Her parents are apparently separated. Besides her sister, Karly Kavajecz, Kara has a stepsister from her mother’s remarriage.

Kara Kavajecz and her sister are graduates of Fortuna Union High School. She attended Santa Barbara City College and UC Santa Barbara. She even briefly studied at the University of Bologna in Italy and was an au pair there.

Before graduating with a communications degree, Kavajecz interned at her mother’s insurance agency. She also worked as a retail sales specialist at Brandy Melville for almost two years.

In 2020, Kavajecz moved to Cleveland, Ohio, where she joined the marketing team at Stark Enterprises. She also began doing personal fitness training on a part-time basis.

That same year she started her own fashion and apparel business. Kavajecz is the founder and CEO of Kara Maxine LLC. She also collaborated with Cleveland-based designer, Emily Roggenburk, to create a loungewear collection.

Orange, California native Shane Bieber attended UC Santa Barbara before he was signed to the minor leagues in 2017. That same year he made his relationship with Santa Barbara alum Kara Kavajecz Instagram official.

In 2018, the pitcher made his major league debut with the Cleveland Indians (now Guardians) while Kavajecz pursued her education in Santa Barbara and Italy. She’d move to Cleveland in 2020 to be with him.

“Not Justin” Bieber made his longtime girlfriend’s birthday extra special in 2021 by popping the question. They were engaged on July 17, 2021, before announcing it on social media.