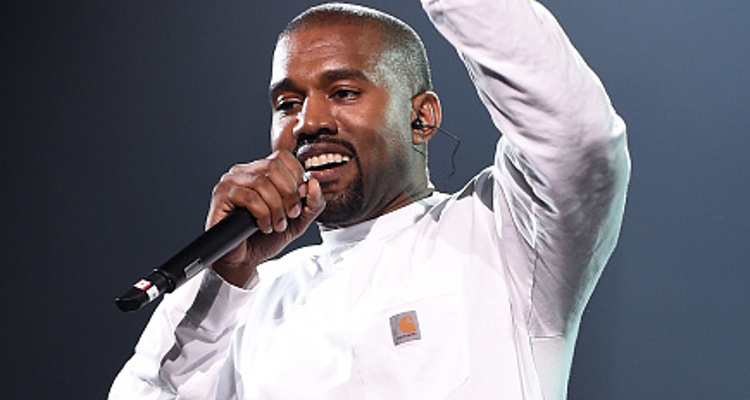 It looks like the short hospital stay did a world of good for rapper, Kanye West. He went to Trump Tower to meet, and shake hands with, President-Elect Donald Trump. When asked about it, Trump said that the two are friends and that they discussed “life.”

Kanye West is irrepressible if nothing else. After getting treatment for exhaustion and stress due to his hectic Saint Pablo Tour, one would expect West to lie low to fully recuperate. Instead, West went to Trump Tower to meet with none other than President-Elect Donald Trump. Donald Trump and Kanye West’s meeting lasted for a short while, leaving the question of “Why did Kanye West meet Donald Trump?” cross everyone’s mind.

TRUMP on meeting with KANYE: We’re “just friends”, “we discussed life”. Trump then said “so long man…see you soon” as he headed out pic.twitter.com/ThC11I7jZ8

We don’t know exactly what was talked about, but when asked by reporters, Trump cryptically replied, “We discussed life,” soon after revealing that he and West have “been friends for a long time.” The two shook hands, and before parting ways, Trump patted West on the shoulder saying, “So long man…see you soon.”

Kanye West is back in the news, and that’s sweet music to his record company’s ears. Unlike with past political figures, West is actually on good terms with the man who will take over the Oval Office in January 2017. The man never ceases to amaze people. In what is likely his first trip out of Los Angeles since his hospitalization, we will have to wait and see what else Kanye West’s trip to New York will bring!