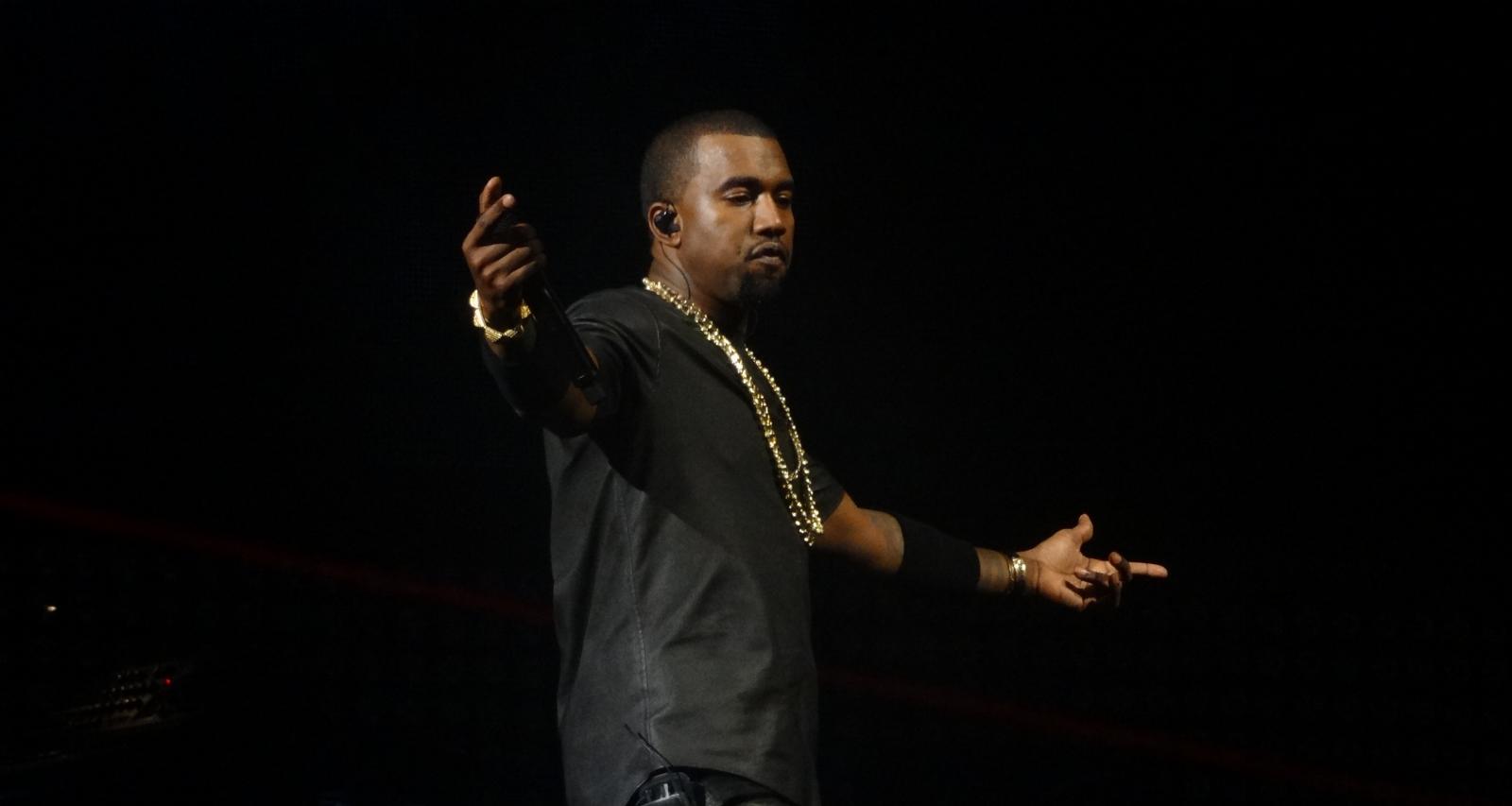 Rapper Kanye West has once again hyped social media platforms by confessing about his personal debt of $53 million to the world on Twitter. The rapper tweeted about his financial crisis hours before releasing his latest album The Life Of Pablo on Sunday (February 14). On the evening of Saturday, February 13, the 21-time Grammy-award winner tweeted, “I write this to you my brothers while still 53 million dollars in personal debt… Please pray we overcome… This is my true heart…[sic]” Kanye tweeted this minutes before going on the Saturday Night Live stage to perform a new track from the latest album.

Since then, social media is going crazy as to how Kanye could be in debt when the artist has an estimated $180 million net worth. The rap artist has been reportedly in $53 million losses from his fashion line Yeezy, when Kanye spent his personal  $11 million to launch it. Since the launch, the clothing line hasn’t paid off as expected, causing Kanye to apparently end up with $53 million dollars of personal liability. The rapper even called out to the world’s tech billionaires for helping him sort out this financial crisis.

Kanye sought help from Facebook founder and billionaire Mark Zukerberg, tweeting, “Mark Zuckerberg invest 1 billion dollars into Kanye West idea [sic].” On Sunday, the rapper got even more bizarre when he tweeted, “Mark Zuckerberg I know it’s your bday but can you please call me by 2mrw…[sic]” What makes it stranger is that it’s not even Mark Zuckerberg’s birthday! Zuckerberg wasn’t the only billionaire name-dropped by Kanye. Google co-founder Larry Page was also invited to help him out, as Kanye wrote,”hey Larry Page I’m down for your help too …[sic]” And, while we’re on the topic of Kanye West’s weird and hyped social haring, the rapper recently tweeted something that speaks a lot about his state of mind. No wonder his co-writer Rhymefest has just quit making songs for the rapper, who (according to Rhymefest) needs “spiritual and mental counselling.” You may agree when you take a look at Kanye’s outspoken tweets below.

I’m practicing my Grammy Speech. I’m not going to the Grammys unless they promise me the Album of the Year!!!

I made Dark Fantasy and Watch the Throne in one year and wasn’t nominated for either … I will have over 100 Grammys before I die.