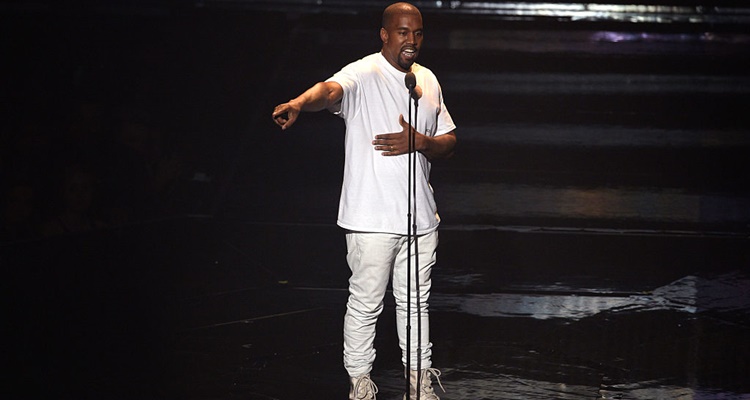 Rapper Kanye West has been hospitalized for a psychiatric evaluation, after police came to his L.A. home to conduct a “welfare check.” He reportedly suffered a nervous breakdown due to overworking and exhaustion.

It looks like Kanye West needs to take a long break. According to latest reports, the 39-year-old rapper is receiving treatment for stress, exhaustion, and sleep deprivation just a day after he announced the cancellation of his Life of Saint Pablo tour. Naturally, the “Faded” star’s fans are wondering what happened to Kanye West, and why Kanye West was hospitalized after his erratic behavior during the Sacramento tour on Saturday (November 19). Kim Kardashian’s husband, and the father of two has been displaying erratic behavior which was first noticed by fans at his concert who witnessed West’s rant about Beyoncé, Jay-Z, and Taylor Swift before abruptly ending his three-song performance.

The “Heartless” hitmaker was taken to the Ronald Reagan UCLA Medical Center after the Los Angeles Police Department responded to a disturbance call yesterday afternoon (November 21) at 1:20 p.m. EST. The case was cited as a “medical emergency” and came just a few hours after the record producer officially canceled his Life of Saint Pablo tour. The incident occurred days after West abruptly walked off the stage at his Saturday night (November 19) concert in Sacramento, and called off his show at The Forum on Sunday (November 20), only three hours before his scheduled performance. 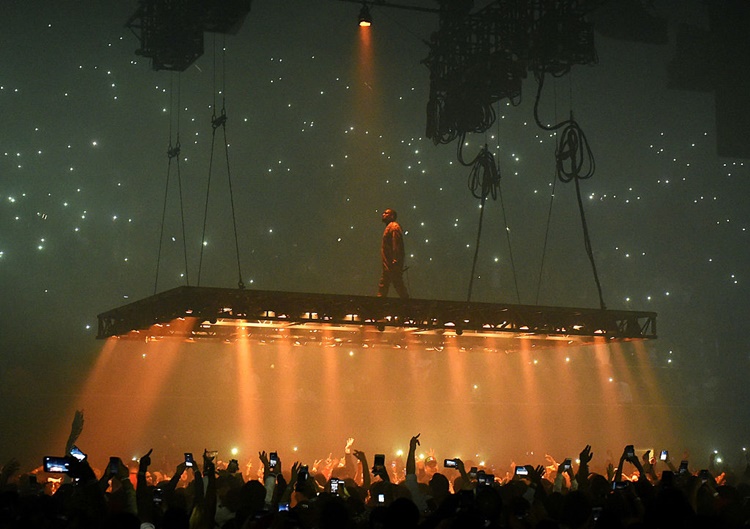 Kanye West’s rant at this concert left audiences angry and disappointed, after he not only showed up over an hour late, but also performed three songs before storming off the stage. He addressed stars like Beyoncé, Jay-Z and even Facebook’s Mark Zuckerberg saying, “I’ve been sent here to give y’all my truth, even at the risk of my own life. At the risk of my own success. I’ll give y’all the truth. Jay-Z, call me, you still ain’t called me.… Jay-Z, I know you got killers. Please don’t send them at my head. Just call me. Talk to me like a man.” After facing a wave of backlash from his fans, Ticketmaster has been forced to refund tickets to the fans of West’s sold-out show.

Allegedly, West was handcuffed to a stretcher and transported to the hospital in an ambulance for “his own health and safety.” After the shocking news had broken out, the rumor mill started up, claiming that West is suffering a “massive meltdown” trying to juggle his Yeezy shoe line, music career, as well as his wife’s recent robbery in Paris. 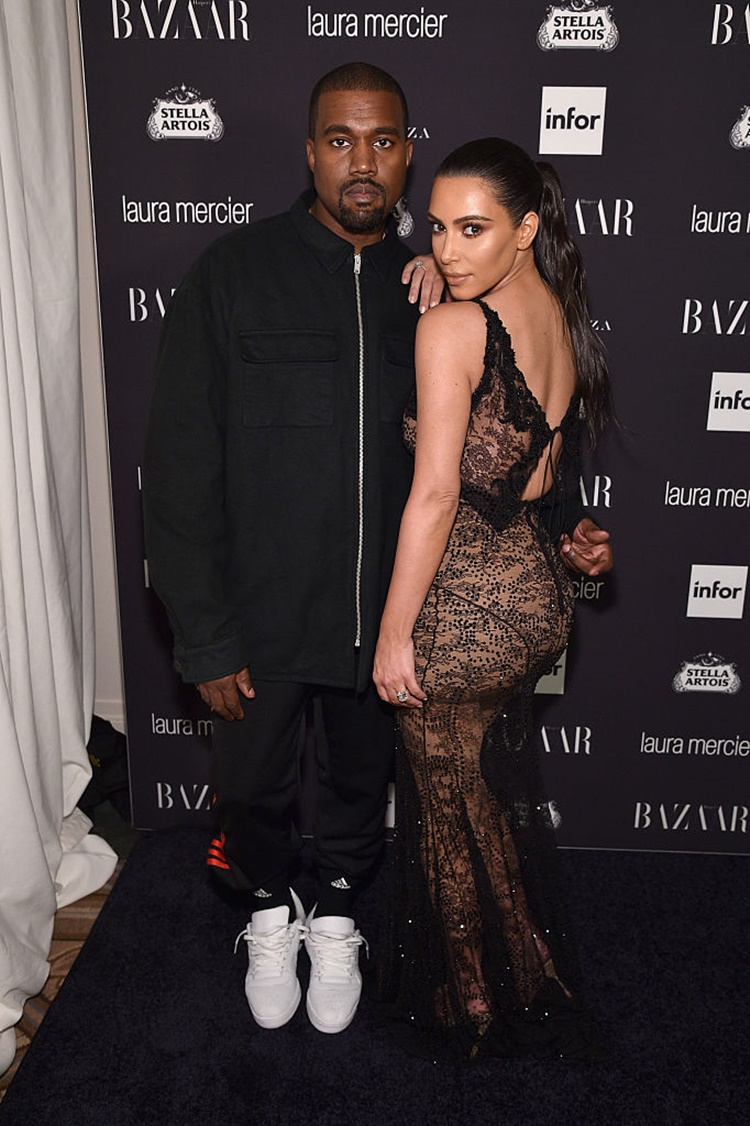 Meanwhile, West’s wife and star of reality series Keeping Up With The Kardashians, Kim Kardashian, was anticipated to make her first public appearance after the events in Paris. However, following West’s medical emergency, 36-year-old Kardashian announced that she would be canceling her appearance at the Angel Ball in New York City, which was being held in honor of her late father, Robert Kardashian. The mother of two rushed to be at her husband’s side while her siblings and mother attended the ball.