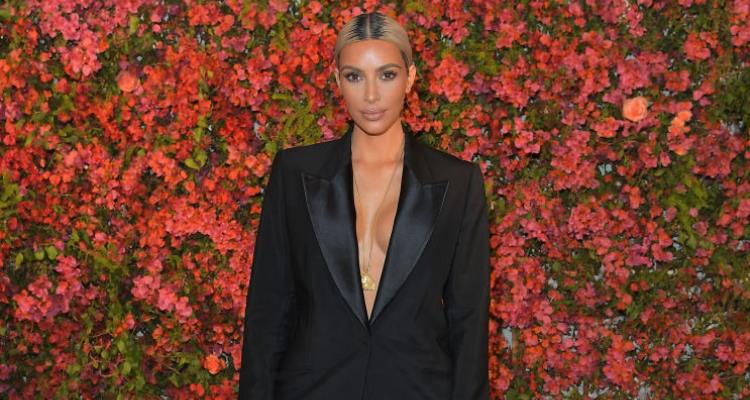 “Kanye and I are happy to announce the arrival of our healthy, beautiful baby girl,” Kardashian West wrote in a post titled, “She’s Here!”

She added, “We are incredibly grateful to our surrogate who made our dreams come true with the greatest gift one could give and to our wonderful doctors and nurses for their special care.”

“North and Saint are especially thrilled to welcome their baby sister,” adds the new mother of three.

The news of the birth also follows Khloe’s own pregnancy news with Canadian basketball star, Tristan Thompson. Many are still questioning Kylie Jenner’s own pregnancy rumors, while some are even saying she’s Kim’s secret surrogate! We wouldn’t put it past them, which would prove once again that we can’t keep up with the Kardashians!

The Kardashians are known to be more public than private but when it comes to baby names, the public seem to be the last to know. While Kim’s other siblings didn’t keep the “K” tradition like their mother Kris did (except for Rob), it’s expected that Kim won’t bother with a “K” name, either. Many on social media re already wondering what “freaky” name Kim and Kanye might call their new baby. Will Kim follow Beyonce’s lead and chose even more interesting baby names? We will know soon enough, so stay tuned to find out! We will have updates on this as they become available, so make sure you check here first!