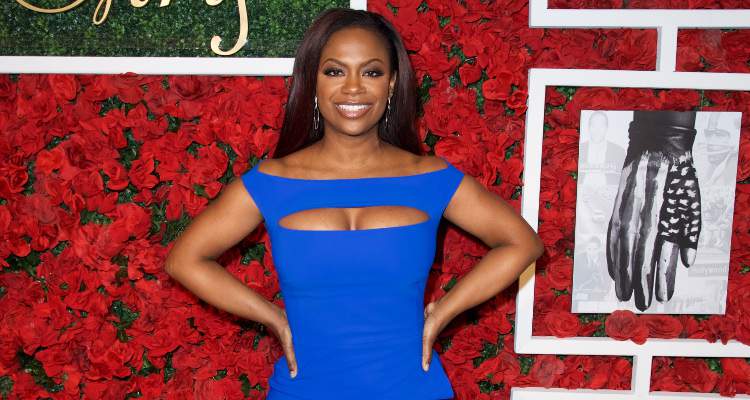 On April 10, 2018, rapper Nicki Minaj announced the release of two tracks from her forthcoming fourth studio album. Her two songs, “Chun-Li” and “Barbie Tingz” were released on April 12, 2018.

Now, we all love Minaj’s songs, but one person who is a die-hard fan of the rap queen is Kandi Burruss’ daughter, Riley Burruss. The proud mother uploaded a video of 15-year-old Riley lip-syncing to Minaj’s song, “Chun-Li.”

In Kandi Burruss’ Instagram video upload, Riley is seen wearing a bandana and a long-haired pink. Minaj’s song is playing in the background and Riley can be seen lip-synching to it.

Although Riley is a huge Minaj fan, she kept mum when the cuss words came in the song. Maybe this was her way to show teens that you don’t need to use profanities to sound cool?

My baby girl is the biggest @nickiminaj fan. She’ll go to war about Nicki. @rileyburruss brought out the pink wig for this one… #chunli #barbietingz

Riley received a lot of positive comments, and many were happy that she finally came out of her shell. Some even commented that maybe Riley should sing more songs.

Riley’s mother is not just a reality star but also a singer. Throughout her career, Kandi Burruss has released two albums, Hey Kandi, which was released in 2000, and Kandi Koated in 2010.