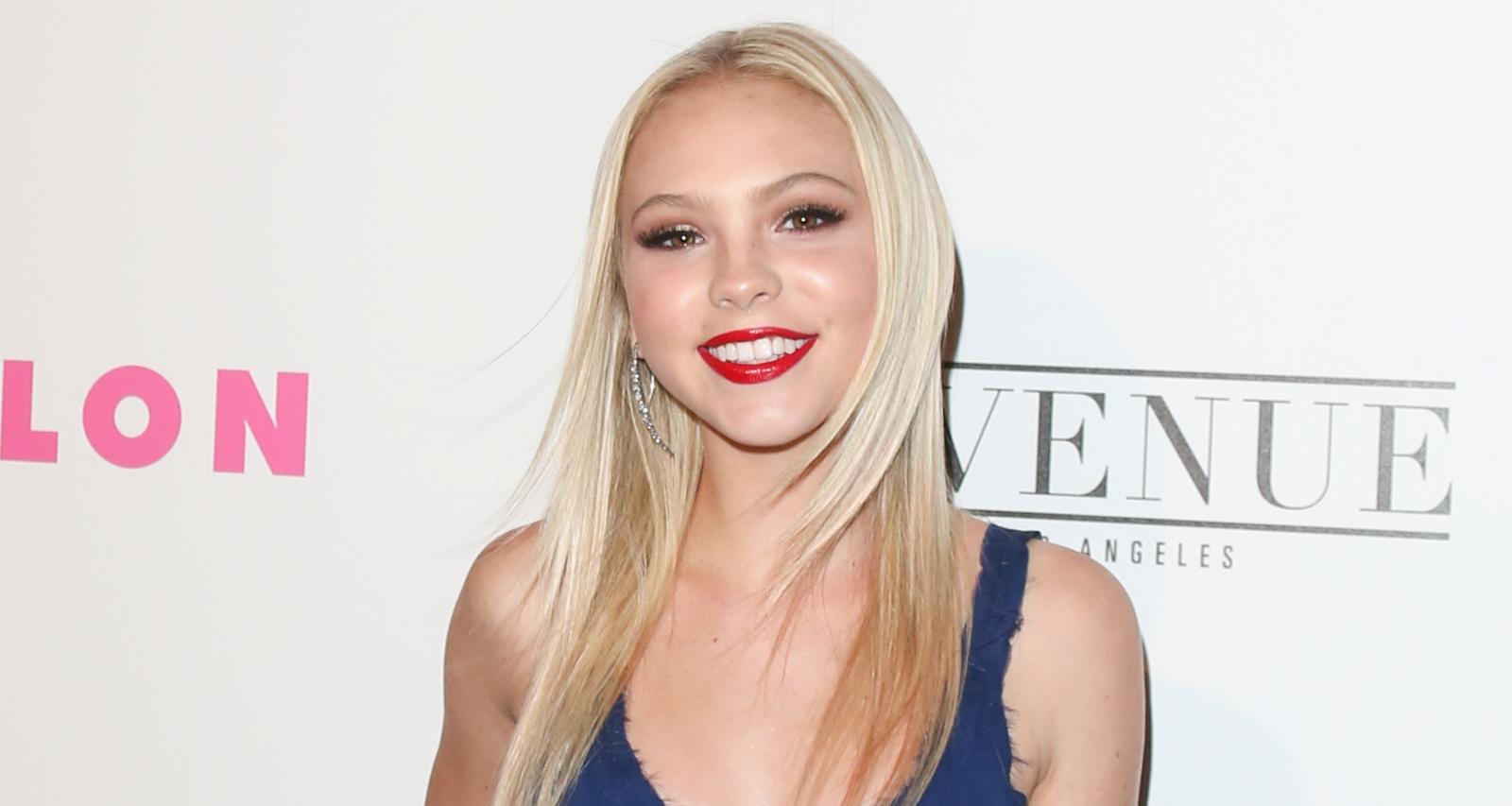 Actress Jordyn Jones at Avenue on May 2, 2017 in Los Angeles, California. (Photo by Paul Archuleta/FilmMagic)

Reality and social media star Jordyn Jones’ fans are barely over her breakup from Jordan Beau in July 2021. And now that the dancer has made her alleged new relationship with rumored boyfriend Kamrin Houser public, fans have a lot to say. Some of Jones’ followers ask who Kamrin Houser is. Others are more curious about his background and why some others are apparently displeased with Jordyn Jones’ new boyfriend. We reveal more about this hip-hop artist rumored to be dating Jordyn Jones in Kamrin Houser’s wiki.

Kamrin Major Houser was born on June 24, 1999, and is a native of Pennsylvania. He hails from Chambersburg and is based in Waynesboro.

He is the son of Grey Houser and Shelby Foose. His parents are not together, as Shelby has long been in a relationship with Michael Burton Jr.

Kamrin is one of six children born to Shelby. His older brother, Kimetrius Foose, is better known as the rapper Lil Skies.

Kamrin was raised alongside Kimetrius and their other siblings, Keiya Mobley, Amberlyn Pack, Kaiden, and others. Burton Jr., who was a hip-hop artist who went by Dark Skies and later BurntMan, is counted among Kamrin and Kimetrius’ musical influences.

Kamrin Houser graduated from Chambersburg Area Senior High School in 2014. For Houser and Kimetrius Foose, music had been a big part of their childhood.

Foose has been producing music as Lil Skies at least since 2016. Houser would follow his footsteps, dropping his first official music on SoundCloud in 2018.

Houser, who also goes by Heartbreak Kid, is best known for his collaboration with Lil Skies, including their track “G-Code.” They also performed on the Dazed & Blazed Tour together.

Houser was previously in a relationship with a woman named Claire Jacobs. They welcomed their daughter, Sophia Gray Houser, on July 23, 2019.

Houser and Jacobs were engaged and were together at least until December 2020. However, they broke up on the quiet. While they’ve deleted any mentions of each other on their respective social media, Sophia and Jacobs do appear on Houser’s mom Shelby’s Instagram.

Houser’s relationship history with Jacobs has come up again after he publicized his relationship with social media maven Jordyn Jones through an Instagram post on December 2. Jones’ fans aren’t exactly warming up to her new boyfriend.