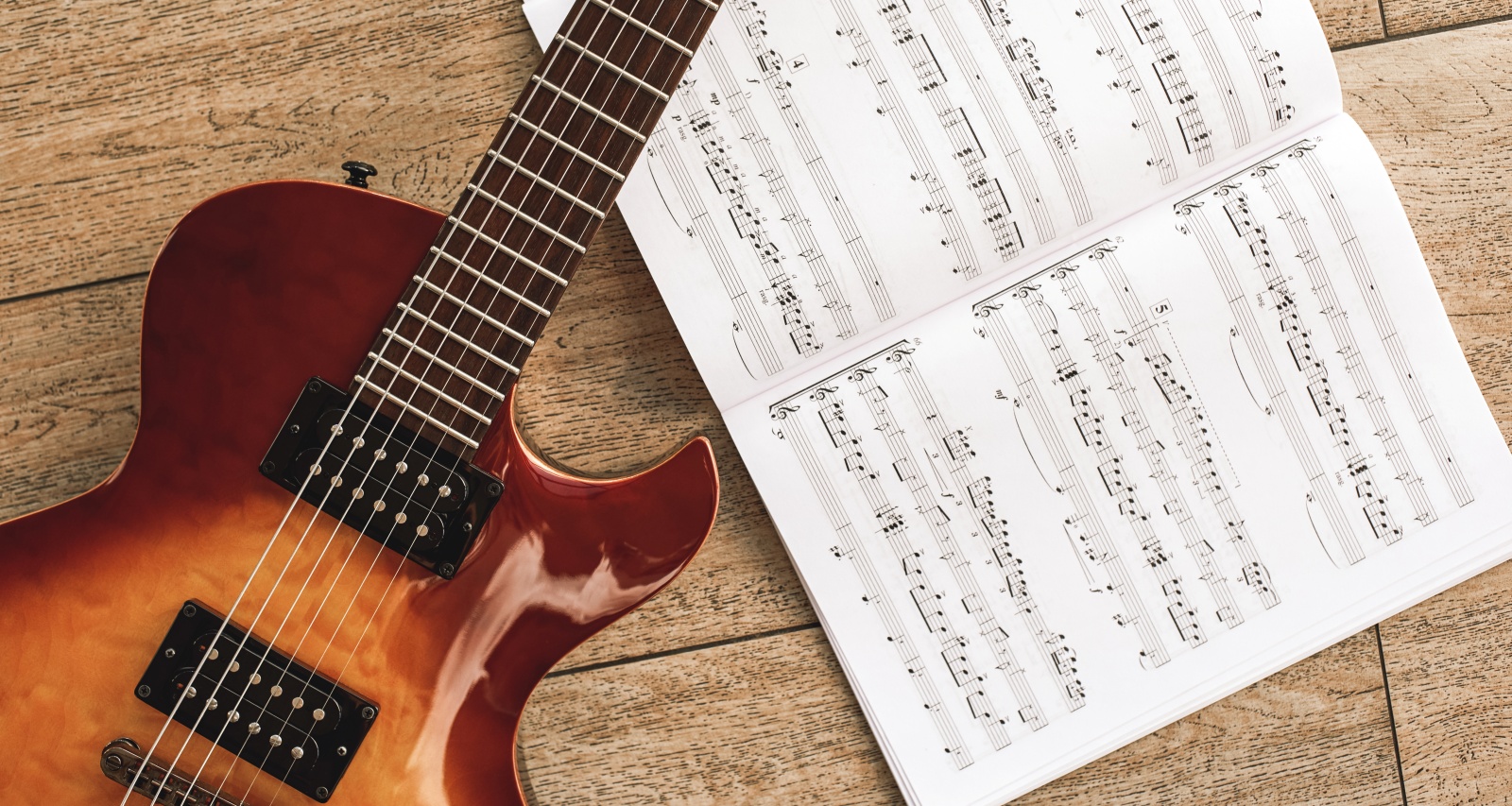 Tiera Kennedy has made it on several of 2022’s most impressive “Artist to Watch Lists” and is receiving rightful praise for her latest song, “Found It In You.” While Tiera is entertaining live audiences with her performances, another person also shares credit for the song’s success. Tiera Kennedy’s husband, Kamren Kennedy, is the creative genius behind most of her work. They met when Tiera was still a YouTube cover artist and supported her rising career behind the scenes. We elaborate on his work here in this Kamren Kennedy wiki.

Kamren Kennedy was born on December 30, 1995, and hails from Birmingham, Alabama. He is the son of Tonja and Ronphael Kennedy.

Kamren has a little sister, Kayla Kennedy. She graduated from Alabama A&M University and is a young motivational speaker.

After graduating from Minor High School in Adamsville, Kamren Kennedy attended Tennessee State University in 2014. He received his BS in Mass Communication with a focus on Media Studies in 2018.

Soon after, Kennedy embarked on his career as an independent cinematographer and filmmaker. From 2018 to 2021, he was a filmmaker with Contrast Visuals.

However, since 2013, he has been working on his own venture, Kam Studios. Kamren is a freelance director with credits in Hulu’s Your Attention Please, as well as commercials for the Tennessee Titans football team and Rooted’s clothing line.

He’s even directed music videos for Yola’s “Starlight,” Tiera’s “Found It In You” and “Shut It Down,” along with many other commercials and music videos.

Tiera Leftwich, better known as country music star Tiera, met Kamren Kennedy in 2014. Tiera posted a picture of the camera she wanted to use for her YouTube covers, and Kamren slid in her DMs with an offer to teach her how to use it.

He demonstrated it to her over FaceTime, but that wasn’t the last time they spoke. Soon they became professional and personal partners. Kamren did the photographs, music videos, and creative ventures for Tiera in her early career.

“We just clicked from the very beginning,” Tiera recalled. “We loved working together and hanging out together and were best friends from that very first FaceTime.”

Later that month, Tiera dropped her song, “Gentleman,” as a wedding gift to her newlywed husband.