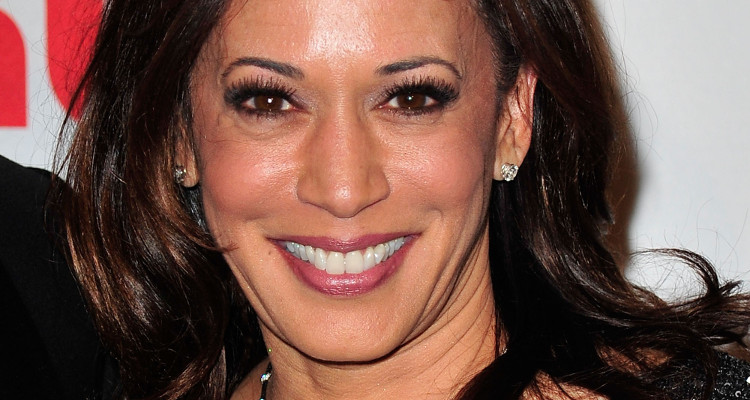 Sexist, or purely political? Californian Democrat Senator Kamala Harris was interrupted time and again while questioning Attorney General Jeff Sessions on Tuesday. Who is Kamala Harris? Here is everything you need to know from our Kamala Harris wiki.

Born on October 20, 1964 in Oakland California, Kamala Harris’ age is 52. Her late mother, Dr. Shyamala Gopalan Harris, was a breast cancer researcher who came to the U.S. in 1960. Harris’ mother was Indian and her father, Donald Harris, is a Jamaican-American and a Stanford University Economics professor. Harris has a younger sister, Maya, who is a lawyer and a public policy advocate.

Her parents met at Berkeley, where her mother was a scientist with a PhD in nutrition and endocrinology, and her father was a professor of economics at Stanford. They were active in the Civil Rights Movement, marching for justice. She further added that she and her sister grew up with a sense of responsibility to serve.

Also Read: Justin Fairfax Wiki: Everything to Know about the Democratic Candidate in the Virginia Lieutenant Governor Race

Harris went to Howard University in Washington D.C. where she majored in economics and political science. In 1989, she moved back to California and completed her Juris Doctor (J.D.) from the University of California, Hastings College of the Law. The three people who have inspired Harris to become a lawyer are Charles Hamilton Houston, Thurgood Marshall, and Constance Baker Motley.

Wishing everyone a happy #MothersDay! 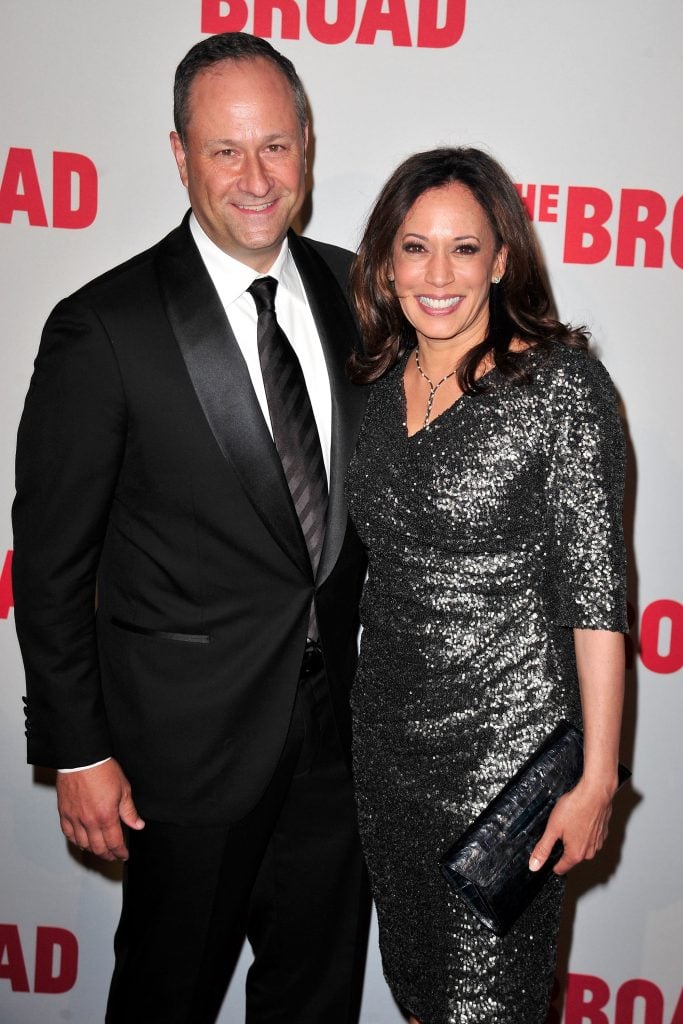 In 1990, when Harris was working as an Alameda County Deputy District Attorney, she was in a relationship with then-Speaker of the California State Assembly, Willie Brown. However, their relationship ended soon after Brown was elected as Mayor of San Francisco.

In 2014, Harris announced that she was engaged to California attorney, Douglas Emhoff. The couple walked down the aisle on August 22, 2014 in Santa Barbara, California. Kamala Harris’ husband was previously married, and has two children from his first wife. His eldest son, Cole, recently graduated from college, and his daughter, Ella, is in her senior year of high school.

She was Considered to Replace Eric Holder in 2014

Congratulations @howard1867 graduates! As you begin the next and exciting phase of your life, it is your duty to let your guiding principle be to speak truth and serve.

When Eric Holder announced his decision to step down as U.S. Attorney General, there was speculation that Harris could be a possible successor. Instead, former President of the United States Barack Obama chose Loretta Lynch for the role. Harris released a statement which read, “I am honored to even be mentioned, but intend to continue my work for the people of California as Attorney General. I am focused on key public safety issues including transnational gangs, truancy and recidivism.” Harris then ran for, and won, the California Attorney General position for a second time.

Harris Started the “Back on Track” Program

We must stay vigilant in defending justice, equality, and tolerance. Take some time today to make those calls & write those letters.

While she was serving as the District Attorney of San Francisco, Harris started the “Back on Track” program to aid first-time drug offenders to get back to society. About her initiative, she wrote, “We give them a choice: they can go through a tough, year-long program that will require them to get educated, stay employed, be responsible parents, drug test, and transition to a crime-free life, or they can go to jail.” She further added that prosecutors have told her that many defendants hear stories about the program and choose jail instead because they say that’s easier!

During an interview, Harris said that as a prosecutor, she is doing this because it is how communities will be safer. She further added that so far, what makes for a good criminal justice policy has been a false choice, wherein people are either soft or tough on crime instead of being smart on crime, as she believes her program is.

When women represent a majority of those enrolled in higher education but are paid less than men, student debt is a women’s issue. Learn more at aauw.org/research/deeper-in-debt

Harris’ net worth is estimated to be $2.0 million. In 2012, she was on Forbes‘ list of “The World’s Most Powerful Women to Watch.” Most of her net worth is due to her career as an attorney, spanning two decades. She has risen the ranks from being a Deputy District Attorney to the 32nd Attorney General of California and now a junior U.S. Senator for the state of California.