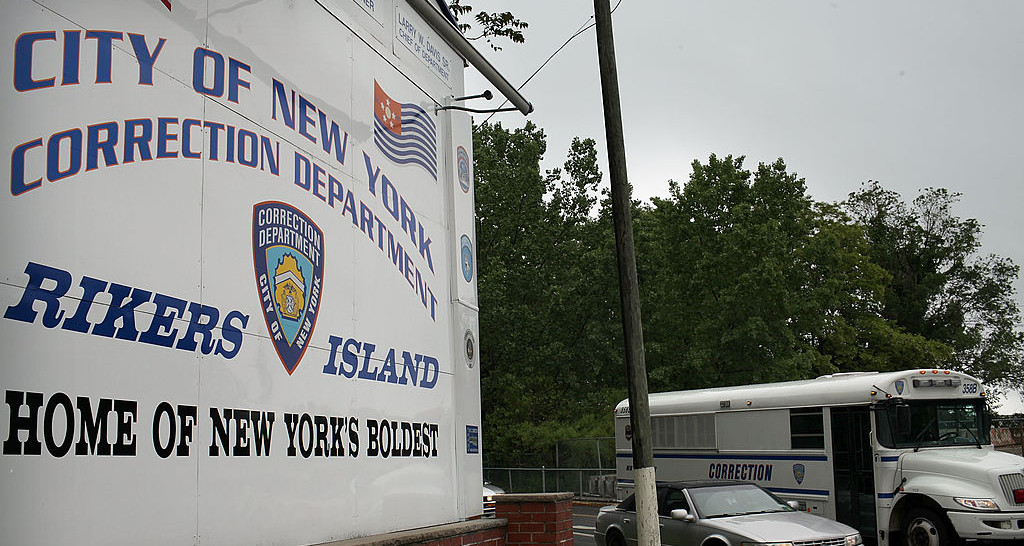 The story of Kalief Browder is certainly a hard one to stomach. According to Kalief Browder’s wiki page, Browder was a 16-year-old African American youth, who was arrested for allegedly stealing a backpack in the Bronx area of New York (where he lived), and consequently spent three years in prison, without conviction. Two of those years were spent in solitary confinement. Two years after he was released, on June 6, 2015, 22-year-old Kalief Browder committed suicide by hanging himself, unable to cope with what he had gone through. Though he was virtually unknown during the time he was alive, Browder’s imprisonment and death have become a rallying point for those protesting against the concept of solitary confinement in prisons, and is igniting a fire in activists who are calling for the reform of New York City’s criminal justice system. Now, with the upcoming release of the six-part docuseries produced by Jay Z, this story is finally getting the exposure it deserves.

Browder was arrested in May 2010, when he was walking to his home on Arthur Avenue in the Bronx, New York City. Browder was on probation for a previous arrest and could not arrange for the bail amount of $3,500 to secure his bail. Browder was vehement that he was innocent and had not stolen the backpack in question. He refused a plea bargain, which would have released him. The case dragged on and Browder was held at Rikers Island for three years without trial. Rikers Island is New York City’s main jail complex. It is considered one of the worst correctional institutions in America. 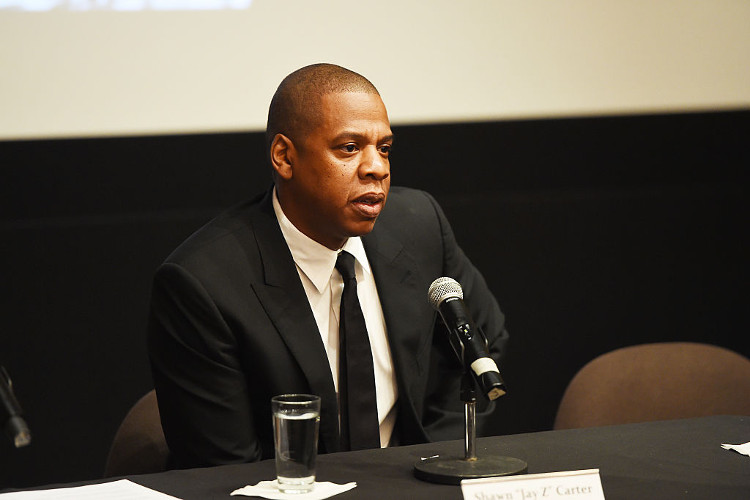 Too Little, Too Late

Out of the three years Browder was held at Rikers Island, two were spent in solitary confinement. No one paid any attention to his case and Browder’s mental condition deteriorated because of the inhuman conditions of his confinement. When he was released after three years, the local press covered his story and his case was discussed in the media. He was profiled in The New Yorker and his case served as an impetus for change in the New York City criminal justice system.

The dark days at Rikers Island took it’s toll on Browder. His mental condition worsened and he attempted suicide on several occasions. Finally in June 2015, Browder was successful in committing suicide. The dreaded Rikers Island had claimed one more victim.

Degradation of a Young Man

Browder continues to haunt the New York City prison system, even after his death. This year, rapper Jay Z has produced a documentary series titled, Time: The Kalief Browder Story, which is set to release in January 2017. Jay Z hopes that this six-part documentary series will push the city to make widespread reform in it’s criminal justice system. Jay Z struggles to describe the conditions at the prison and says that Browder’s story was simply inhumane. The documentary is hard to watch. It shows Browder’s interrogation and videos of him being dragged and beaten. It also showcases the struggles of his mother, as she tried to get justice for her son.

Jay Z hopes that his documentary will have an effect on society. He hopes that what happened to Browder is never repeated. He feels that if people resolve that this kind of degradation of a young man will never happen again, then it won’t. Jay Z has his heart in the right place, but changing anything is never easy, especially the judicial system. The New York City prison system has a choke hold on it’s prisoners. It will take commitment from everybody who has a stake in this system to make things better for the prisoners. It is tough but possible—and we owe it to Kalief Browder.