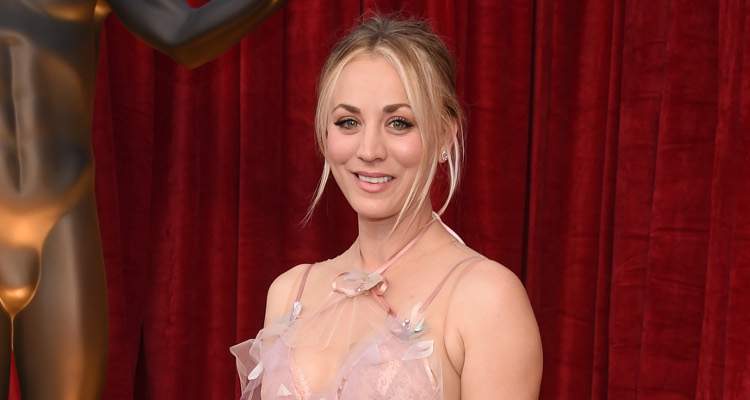 Ryan Sweeting’s net worth is currently highly speculated —especially when it was revealed that he walked away with quite the lump sum in his divorce settlement with Kaley Cuoco. With news of The Big Bang Theory star’s new engagement, learn more about her ex-husband in Ryan Sweeting’s wiki.

When Kaley Cuoco and Ryan Sweeting’s divorce was finalized in 2016, the tennis pro walked away with $165,000. Now that Cuoco is engaged to her equestrian boyfriend Karl Cook, people are wondering what happened to her ex-husband. Everything you need to know is in our Ryan Sweeting wiki.

Kaley Cuoco and Ryan Sweeting were engaged after only three months of dating in 2013. The athlete, who was once ranked No. 64 in the world, reportedly “developed a dependency on painkillers” prescribed to him by a doctor following an injury. This began to take a toll on his marriage. Though he allegedly spoke to her about getting clean, a source revealed that “he couldn’t make the commitment to get sober,” thus leading to their 21-month marriage’s end.

He reportedly went through substance abuse issues, once facing a DUI charge, in college, but is said to have been sober when tying the knot with Cuoco.

The two cited irreconcilable differences on their divorce documents, with details about Sweeting’s alleged substance abuse issues being revealed soon after.

How Much is He Worth?

Born on July 14, 1987, Ryan Sweeting’s age is 30. The tennis player and Big Bang Theory star signed a prenuptial agreement. Though Cuoco signed a $72.0 million contract after their marriage, she was able to keep her earnings after their divorce. She also kept their home in the Tarzana neighborhood of Los Angeles, as well as their Santa Barbara beach home. Cuoco’s ex-husband had a two-payment settlement, as well as $195,000 for his personal trainers, and $55,000 in attorney fees.

Though there is a Ryan Sweeting Instagram account, it is listed as private, and does not seem to be the verified account of the tennis player.