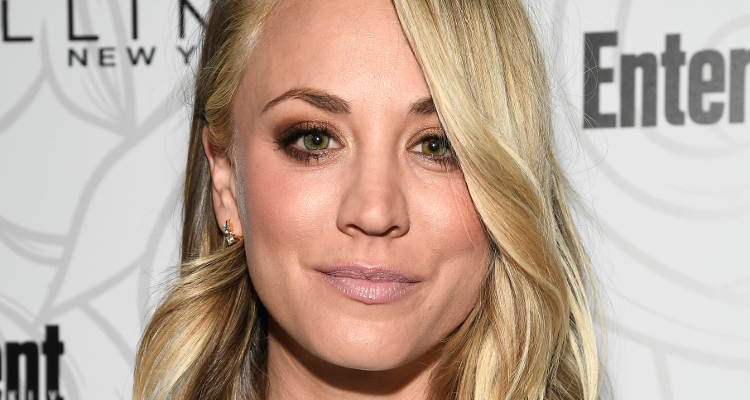 Who is Kaley Cuoco Dating?

After splitting from her ex-husband, Ryan Sweeting, The Big Bang Theory actress found love in an equestrian named Karl Cook. The 26-year-old is a professional rider and a rising star in show jumping in North America and Europe.

The 30-year-old Cuoco, who is also an adventure lover, took to Instagram in mid-March to announce her new relationship. Since then, the couple have been posting cozy, romantic pics on the social site, giving us all #relationshipgoals.

In January, Kaley Cuoco walked into the Golden Globes afterparty with Cook, who is the son of billionaire businessman and Intuit software co-founder, Scott Cook.

Kaley Cuoco has dated some famous (and some less famous) men over the years. But it looks like she hit the love jackpot with Karl Cook. The couple has mutual interests and are constantly going on new adventures together.

Meanwhile, we have a list of all the guys the actress has dated. Check out Kaley Cuoco’s dating timeline below!

Kaley Cuoco married American tennis player, Ryan Sweeting on December 31, 2013. After 21 months of marriage, Cuoco separated from Sweeting on September 3, 2015. Their divorce was finalized in 2016.

Before the tennis player, Superman was the guy in Kaley Cuoco’s life. Henry Cavil and Kaley Cuoco met in June 2013 and reportedly had a “10-day fling.”

Cuoco may have hit more than a note with musician, Bret Bollinger. The couple started seeing each other around March 2012, but ended things shortly before she met Cavill.

Cuoco was also in a relationship with Josh Resnik and was engaged to him in the fall of 2011. But the wedding never happened, and the two went their separate ways in March 2012.

The actress had another brief fling, this time with Christopher French in 2011. Though their relationship did not last, French married Disney alum, Ashley Tisdale in 2014.

One of Kaley Cuoco’s most famous relationships was with her Big Bang Theory co-star, Johnny Galecki. Fans and tabloids went into frenzy when their relationship was discovered. However, after two years of dating, the couple mutually parted in February 2010.

A former model and actor, Al Santos dated Kaley Cuoco in 2007. The two met while filming the comedy-horror, Killer Movie.