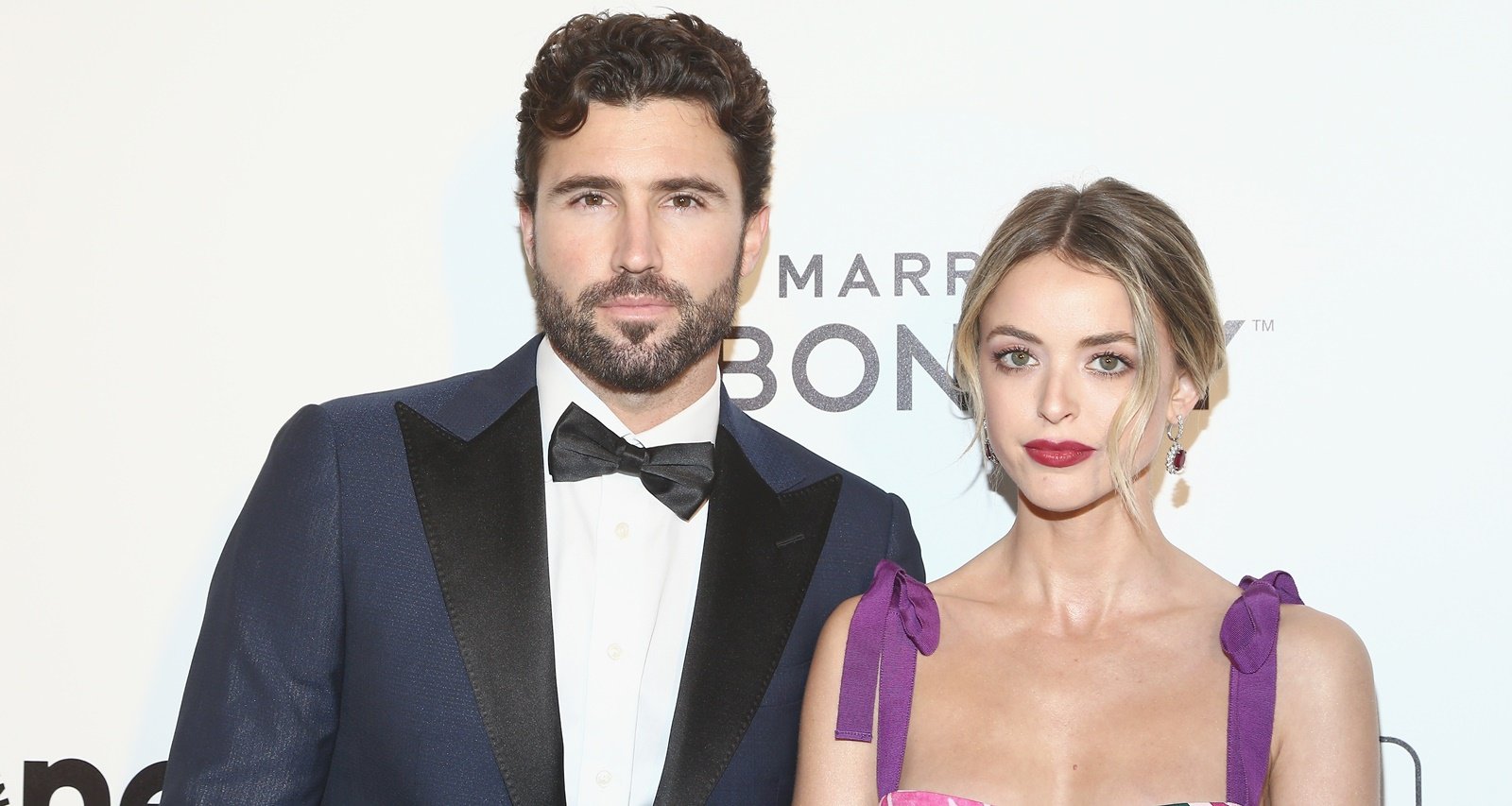 The past year has been big for Kaitlynn Carter. She tied the knot with Brody Jenner, made it through the overdone joke about having the same name as Brody’s father, and now stars alongside her beau in the Hills reboot. With Kaitlynn making her reality TV debut on The Hills: New Beginnings in the June 24 premiere, she’s earned a legion of fans who want to know more about her. While we’re going to get to know Brody Jenner’s wife during the course of the show, we’ve got Kaitlynn Carter’s wiki for a little background on her.

Kaitlynn Carter Is from New Hampshire

Kaitlynn Carter was born on September 4, 1987 to Mark and Michelle Carter. She was raised alongside her sister, Lindsey Reis, and brothers, Doug and Gregory Carter, in Peterborough, New Hampshire.

Fun fact: Heidi Montag was born on September 15, 1986 in the same Peterborough hospital Kaitlynn was born in before Heidi and her family relocated to Colorado.

After graduating from ConVal Regional High School in Peterborough, Kaitlynn attended the University of New Hampshire. She graduated in 2010 with a bachelor’s degree in English.

Back when they were still dating, Brody dropped by UNH while he was visiting Kaitlynn’s parents and sent fans into a frenzy. Kaitlynn now lives in Malibu, California and stars on The Hills: New Beginnings.

Kaitlynn and Brody Have Been Together Since 2013

Brody Jenner and Kaitlynn Carter celebrated five years together in October 2018. Brody has notoriously dated Lauren Conrad, Avril Lavigne, and his sister-in-law, Leah Jenner, in the past.

They met at a party in 2013 and Kaitlynn said,  “He was really honest about what he wanted, no messing around, and I found that really charming and refreshing. Pretty soon after we started dating, I thought it could be for life.”

One might remember Brody and the Kardashians had a very public falling out when Kim refused to let Brody bring his then-girlfriend Kaitlynn to her wedding with Kanye West in 2014.

Before then, Kaitlynn was just another fan of The Hills. “I watched The Hills religiously, and I mean, I never in a million years thought I’d be on it,” she said about joining the cast of New Beginnings.

Kylie and Kendall’s half-brother proposed to Kaitlynn in 2016 while they were vacationing at Nihi Sumba, a resort on Sumba Island in Indonesia. They would return to the resort with their family and friends in 2018 to tie the knot.

They married on June 2, 2018 in the presence of 50 guests. It was, however, who didn’t attend the wedding that made headlines. Brody’s father, Caitlyn Jenner, and his half-sisters, Kendall and Kylie, and none of the Kardashians were at the wedding.

Also not at the wedding were Brody’s Hills costars. Spencer Pratt was particularly upset about not being invited to his buddy’s wedding, which led to a spat between them on the New Beginnings premiere. Brody, though, defended himself saying that he and Spencer had drifted apart over the years.

Drama aside, Brody and Kaitlynn share pictures from their special day on their Instagram, including of the traditional Sumbanese ceremony they had.

Early on when Kaitlynn and Brody began dating, she took the first step to building her lifestyle brand with the launch of her blog, Hey, Miss Carter.

She shares her globetrotting adventures, style and beauty advice, and personal tidbits on the blog. She even detailed the creation process of her wedding dresses on the site.

Kaitlynn and her friend, Tiana Haraguchi, went on to found the online fashion collective store, Foray, in 2015.

Kaitlynn never imagined she’d be doing reality TV one day. But she now adds The Hills: New Beginnings to her resume.