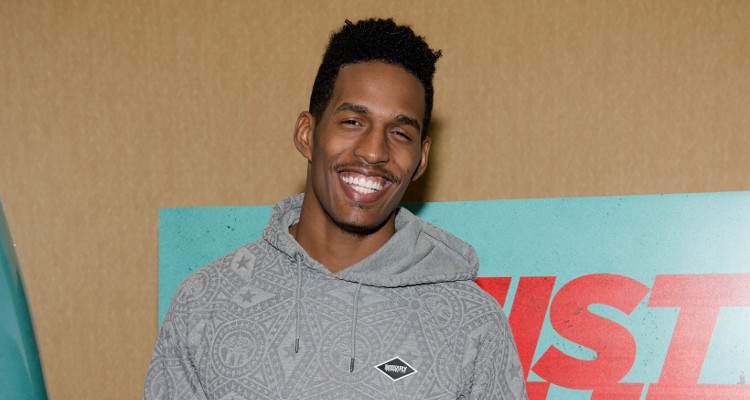 Last night’s episode of RHOA was yet another entertaining one full of family drama! This time, it was all about prison. Shereé Whitfield gets mixed up about her feelings, as she begins to contemplate her relationship with Tyrone Gilliams. The end result was a verbal fight with NeNe Leakes.

But, what fans really want to know is where Shereé Whitfield’s son is now. Well, Kairo Whitfield is all grown up and a model!

A Happy “Reality” of Life

“All that I am or ever hope to be, I owe to my angel mother.” ― Abraham Lincoln. Happy Mothers Day? @shereewhitfield

Kairo Whitfield first saw fame through The Real Housewives of Atlanta with his mother. He was only a teen when he came on TV, but he has grown into a fine young man.

Whitfield is in college now and a model. Just head over to Kairo Whitfield’s Instagram account to know what we’re talking about!

And Whitfield’s in good hands, as his momager is working with scout Kira Alexander for his The World is Yours clothing line.

Kairo Whitfield goes to Morehouse College in Atlanta, where he majors in economics. The six-foot-seven model plays center and forward for the Maroon Tigers.

Whitfield’s 2016 debut was called “impressive” as he had four points and four rebounds while playing against the Florida Tech Panthers.

Kairo Whitfield was arrested for a DUI and reckless driving, but mama Shereé still speaks highly of his character and said, “As a teenager we’ve all made mistakes, and I just love how he’s not letting that one mistake define him.”

Whitfield is also ecstatic about her son’s athletic and modeling achievements and is glad that he stopped smoking marijuana. He cleaned himself up pretty good and is now focusing on his life and his personal goals.

However, Kairo Whitfield’s mom did say about her son’s admirers, “Stay back, cougars. But, yeah, Kairo’s very single. He’s young. I just want him to have fun.”