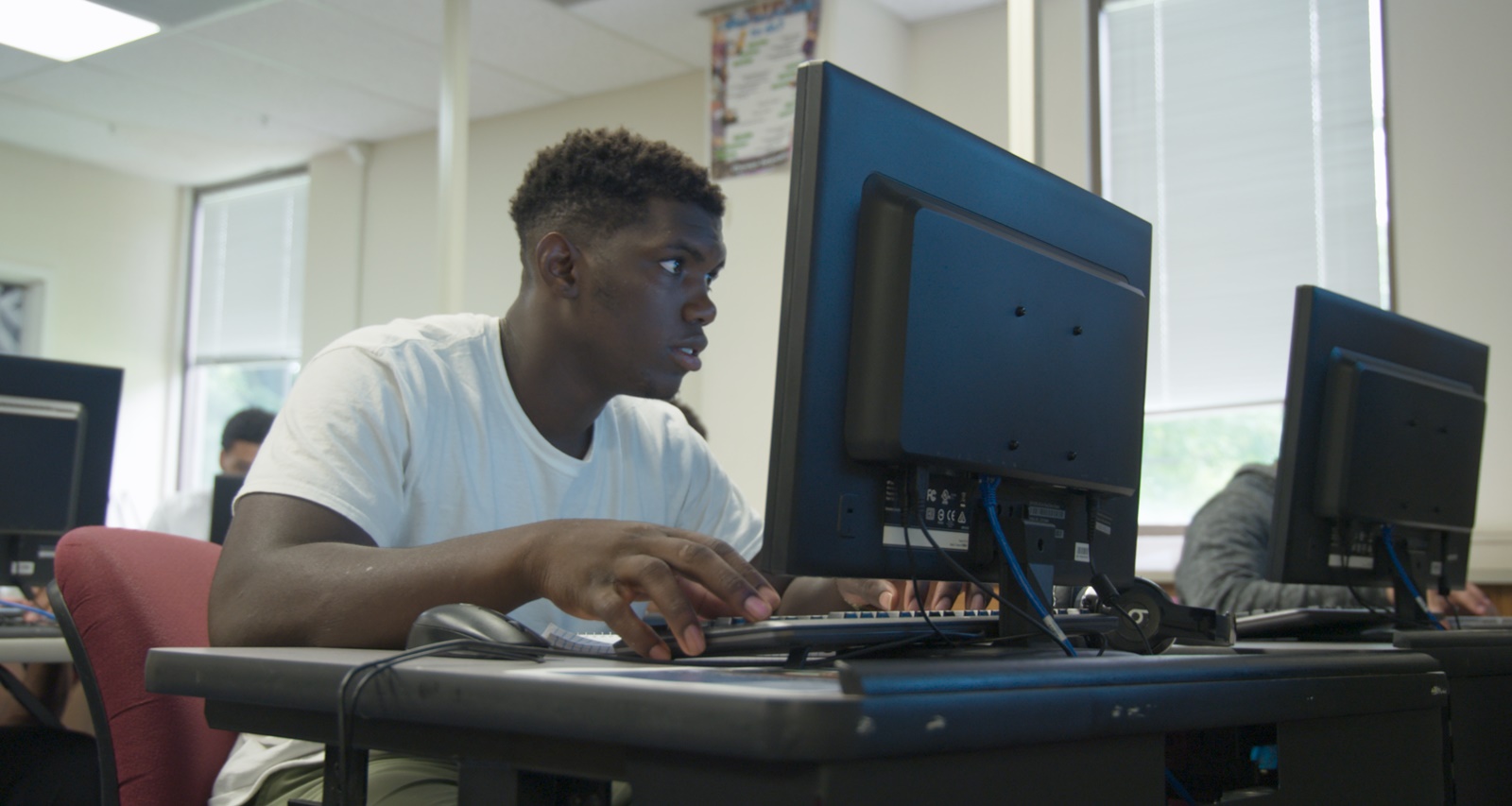 Young football players are working on making their football dreams a reality at colleges like Independence Community College in Kansas. Last Chance U season 4, on Netflix, follows the ICC Pirates under Coach Jason Brown, before he resigned this year. Kailon Davis is one of the footballers whose football dreams got a second chance at ICC. Where is he now? Our Kailon Davis wiki has all the answers.

Kailon Davis Is from Louisiana

Kailon Davis was born on April 2, 1999 and hails from New Orleans, Louisiana. He graduated from East St. John High School in Reserve, Louisiana in 2017.

At his high school, he was a top prospect for football. And he was also a track and field athlete.

Davis Lost His Sister to Cancer

On his social media accounts, Davis mentions his little sister often and shares pictures of her. His sister was battling cancer a few years ago. Her illness wasn’t specified, but he did share encouraging messages to her on social media, cheering her through her fight.

Sadly, Davis’ sister passed away of cancer. His Twitter bio pays tribute to her, reading: “RIP LIL SIS I LOVE U U ALWAYS IN MY HEART.” Davis frequently refers to God in his posts, and it appears his faith has helped him cope with his loss.

Davis and his team at ICC also paid tribute to his sister with a balloon release ceremony.

Thank god and my IDNY family for being here for my sister balloon release I love u sis forever and I'm not gonna give up 🙏🏿😪💪🏿🏈💯❤️#trustgod🏈 pic.twitter.com/Lam90cYMsG

Despite being a top prospect in high school, Davis didn’t get into a Division I program. He ended up moving from New Orleans to Kansas, where he enrolled at Independence Community College.

Davis was a defensive lineman for the ICC Pirates under Coach Jason Brown. He was one of the players featured on Last Chance U and won over fans with his big heart.

His teammate, Bobby Bruce, was his best friend. So when Bruce was cut from the team after he was named as a robbery suspect, Davis was distraught and a little lost.

In the Netflix show, we also see Davis grapple with injuries. He tries to cover up a concussion he suffered while playing. But the training staff eventually find out.

On the gridiron, Davis proved just why he is a top prospect and earned attention from recruiters. His 2017 season performance earned him offers from DI programs like the University of Alabama at Birmingham, Southern Mississippi, South Alabama, Liberty, and Western Kentucky.

But it was the Arkansas State University Red Wolves that got him in the last recruiting season. He’s expected to make it onto the 2019 Red Wolves roster, and his fans are waiting to watch him play this season.

Coach Jason Brown wasn’t very likable to many Last Chance U viewers for his controversial coaching style. But it was when he sent an insensitive text to a German player that problems arose.

According to the Montgomery County Attorney’s Office, he allegedly stole the identity of an attorney and sent cease-and-desist emails to publications reporting on the matter. Because of that, he is on the receiving end of at least eight felony charges.

Following the controversy, Brown resigned from ICC and returned to his home state of California. He hasn’t been coaching lately, instead  focusing on promoting his new book.

Meanwhile, former ICC Pirates are defending their coach, saying that what they saw on the docuseries is only one aspect of Coach Brown’s personality and he’s nothing like the villain everyone makes him out to be. Kailon Davis is one of the people defending Brown.

In a tweet, Davis recalled that Brown was very supportive of him when he was grieving the loss of his sister. He said the coach had assured him that he would be playing DI football in honor of his sister soon.

Man coach brown is not like that man when my sister died that man called me in his office and gave me his word and said look him n his eyes I promise u gonna have D1 offers and look where I’m at today GOD BLESS U COACH 🙏🏿🏈💜🤞🏿💯 https://t.co/kxULH0aUwQ