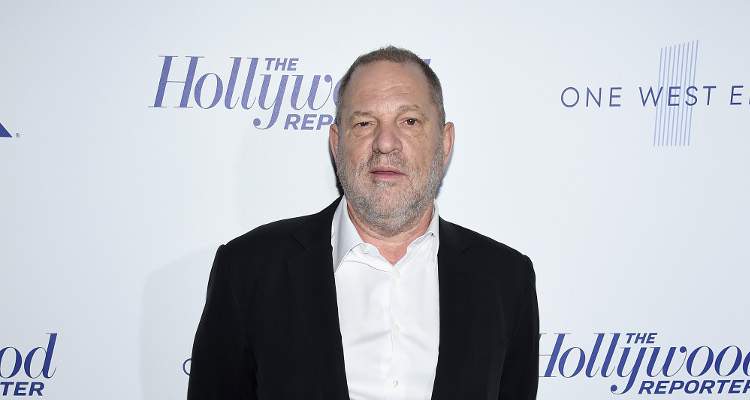 Who is Kadian Noble? What are her allegations against Weinstein? Get to know everything about Harvey Weinstein’s accuser in our Kadian Noble wiki.

An Actress from Birmingham, England

Her ticket to fame was as a 23-year-old contestant on Britain’s Next Top Model in 2010.

She was born in Jamaica but was raised in Birmingham since she was 11. Kadian Noble’s age is 30, and she is an aspiring actress who played a supporting role in a 2012 film called Riot on Redchurch Street.

What Does the Lawsuit Say?

Noble filed a lawsuit against Bob and Harvey Weinstein for violating sex trafficking laws in his Le Majestic Hotel room in Cannes, France in February 2014.

Bob Weinstein and The Weinstein Company have also been named in the suit. Noble has accused them of facilitating the sexual misconduct by knowingly or recklessly disregarding what the producer was doing.

The suit claims that Weinstein’s sex trafficking allegation stems from his recruiting people to take part in a sexual act “through means of force, threats of force, fraud or coercion.”

The suit claims that Weinstein and Noble first met in London, where he offered to help with her career. In 2014, he invited her to his Cannes hotel room, reportedly under the guise of discussing a potential opportunity.

As she sat beside him, Noble alleges that Weinstein made inappropriate advances, and asked her to walk up and down the room for “audition purposes.” After protests, she alleged that Weinstein put her on the phone with a producer at his company who told Noble to “be a good girl and do whatever [Weinstein] wished.”

She says that the injuries she sustained from the assault have aggravated existing medical conditions and have caused permanent damage.

Is Kadian Noble on Social Media?

However, the account is full of Kadian Noble’s pics, including one with former One Direction singer Harry Styles, and some from the 2015 BAFTAs.

Harvey Weinstein resigned from the Directors Guild of America on Monday following these new allegations.

In a statement, his spokesman said, “Mr. Weinstein denies allegations of non-consensual sex. Mr. Weinstein has further confirmed that there were never any acts of retaliation against any women for refusing his advances.”