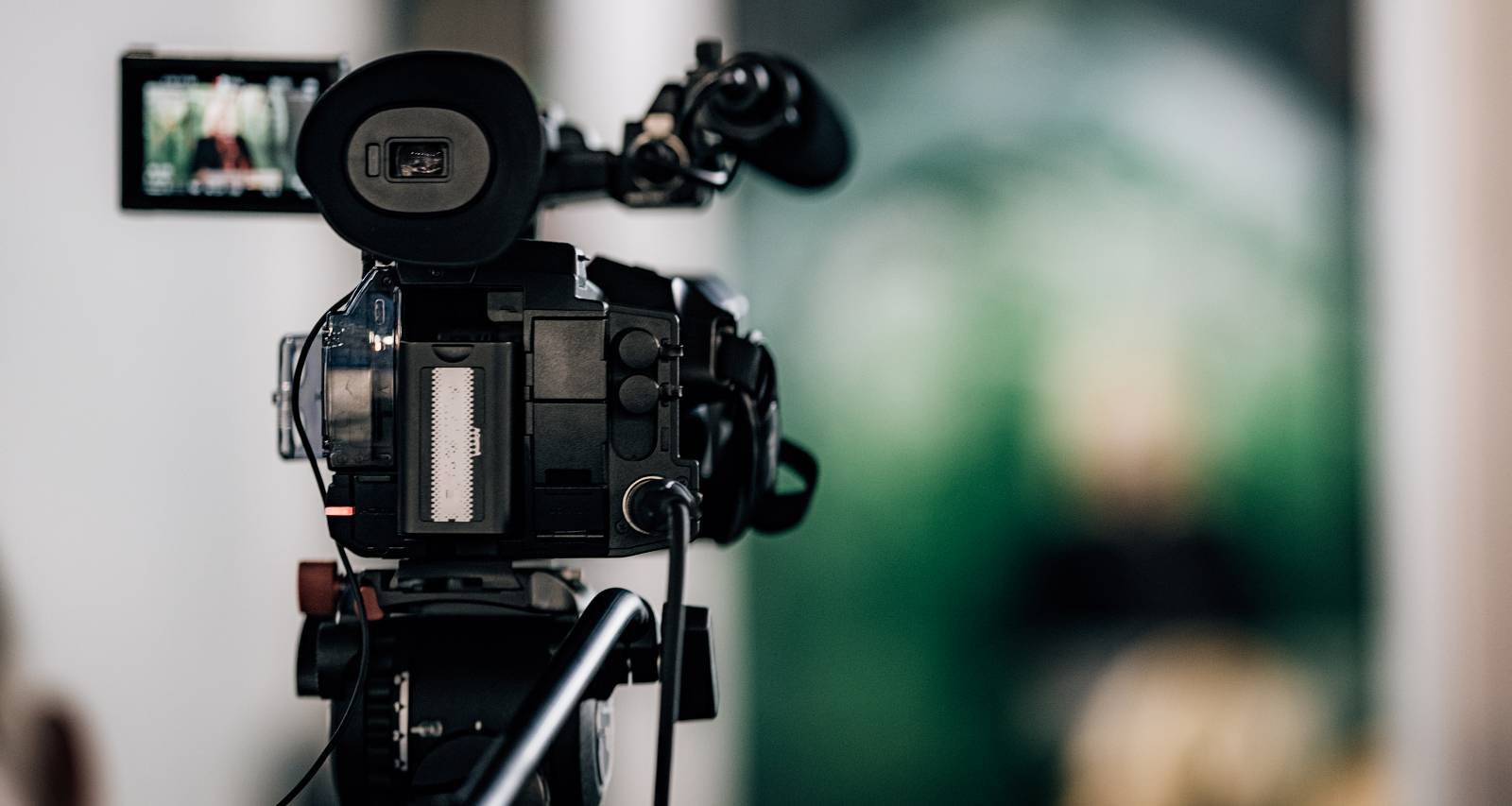 Justine Waldman was born on November 1, 1980, and hails from Illinois. Justine and her siblings, Leah and Ethan Waldman, grew up in Highland Park.

Justine is one of three children born to Sherwin Waldman and Ellen Diamond Waldman. Her father Sherwin is a local physician. Her mother Ellen was a school psychologist at the School of the Art Institute of Chicago. Since becoming an empty nester, Ellen has returned to her old passion of creating and collecting artworks.

Justine Waldman graduated from the S.I. Newhouse School of Public Communications at Syracuse University with a BS in broadcast journalism in 2003. Soon after, she joined Utica, New York’s WKTV as an anchor and reporter.

Three years later, she moved to Fort Myers, Florida’s WFTX. She also had a brief stint at Philadelphia’s WCAU.

From 2010 to 2011, she was based in Boston where she was a reporter on WHDH. She moved to San Francisco with her family and has been with KRON4 since then.

They are parents to two children—a son, Gavin (born on October 31, 2014), and a daughter, Jade (born on November 8, 2016). The two journalists were not on the ground reporting two important events when their kids were born. While Jade was born on the 2016 U.S. presidential election day, Gavin was born on the day of the San Francisco Giants World Series victory parade.