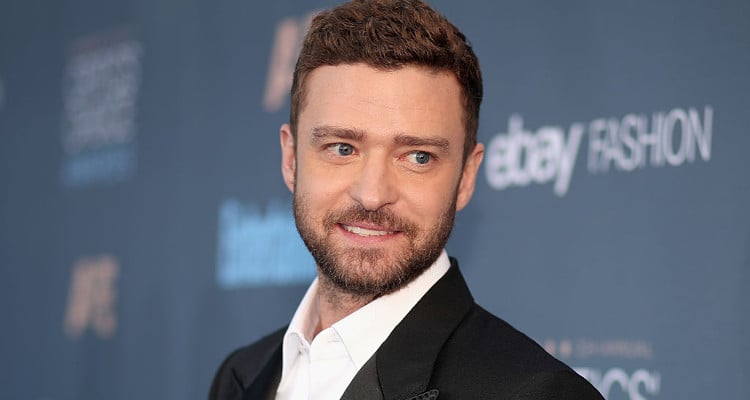 With Drake’s Views and Beyoncé’s Lemonade both being released within a span of a few weeks, it’s about time we heard Justin Timberlake’s new song—hell, we’ve earned it! After a hard week at work, people get to start their weekends early with Timberlake’s new single, “Can’t Stop the Feeling.”

We haven’t had a new album from Timberlake since the two-part The 20/20 Experience in 2013. And who could forget his “Suit and Tie” collaboration with Jay Z?

Fans can’t stop the feeling of being spoiled this week—so much is happening in the music industry and it’s hard for people to keep up. Not much is known about the new song (which is kind of the whole point of a surprise), but Timberlake has been teasing fans on Twitter about the release of his new single.

Another piece of good news, Timbaland is producing Timberlake’s songs, which means there’s a good chance that “Can’t Stop the Feeling” is going to be record gold. Timbaland’s producing is like a stamp of approval or one of those letter grades you see on restaurants—you can trust that it will be good for everyone’s health. It’s about time fans were due for a Timberlake and Timbaland mash-up, making us wonder what we can expect from the new song and album.

Even after marrying actress Jessica Biel and having their first son, Silas Randall, Timberlake still found time in his busy schedule to give the fans what they want and focus on his music.

Recently, the pop star had teased photos of himself, Timbaland, Pharrell, and Little Big town. We just want to take this time to say, “Thank you, Justin” and ask, “Is it Friday yet?!”