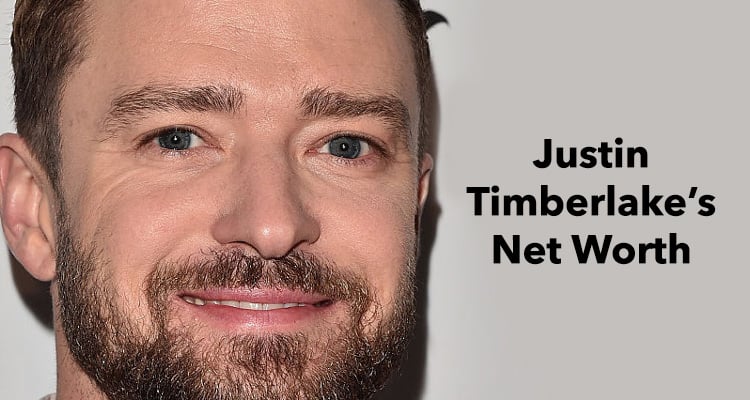 Justin Timberlake wanted to be a performer and musician since the day he first saw Janet Jackson perform. Growing up in Memphis, he has a natural affinity for R&B and soul, which reflects in his music. He is also a sharp businessman, which is why Justin Timberlake’s net worth is an astounding $231 million. Currently, he is working on his fifth studio album.

Ever since Justin Timberlake began his singing career with NSYNC, his stellar vocals and killer dance moves won him the hearts of fans everywhere. No wonder he has earned titles like “President of Pop” and “Prince of Pop.” Considering Timberlake is a singer, songwriter, music producer, and an actor, it looks like there’s nothing he can’t do. So, what is Justin Timberlake’s net worth? We will tell you exactly how much Justin Timberlake is worth, and information on his earnings right here.

Justin Timberlake was born on January 31, 1981, in Memphis, Tennessee, to Lynn Harless and Charles Timberlake, a Baptist church choir director. He grew up in Shelby Forest, a small community between Memphis and Millington, and was inspired to become a performer after watching Janet Jackson. “She didn’t just stand there and sing her song,” Timberlake said. He admired her “energy and exuberance.” At the age of 11, Timberlake was on TV, performing country songs under the moniker, Justin Randall. In 1993 and 1994, he was cast as a member of The Mickey Mouse Club, where he met future stars such as Britney Spears, Christina Aguilera, Ryan Gosling, and Keri Russell. 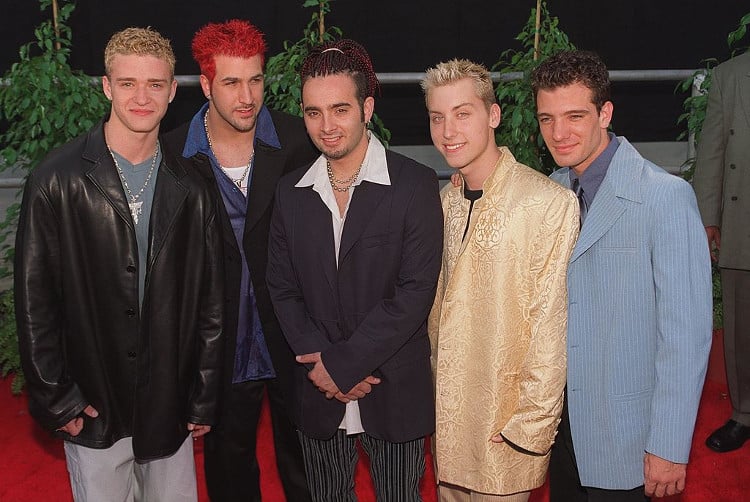 Timberlake was then recruited to join NSYNC, and the boy band started their career in 1995. It took them three years to release their self-titled debut album in 1998, which went on to sell over 11 million copies. It contained their hit single, “Tearin’ up My Heart,” and was NSYNC’s first step to becoming a big name success in the United States. Their second album was called No Strings Attached, which also flew off the shelves and yielded the hit song, “It’s Gonna be Me.” Their third album, Celebrity (2001) was also very successful and made NSYNC one of the biggest boy bands of their time. 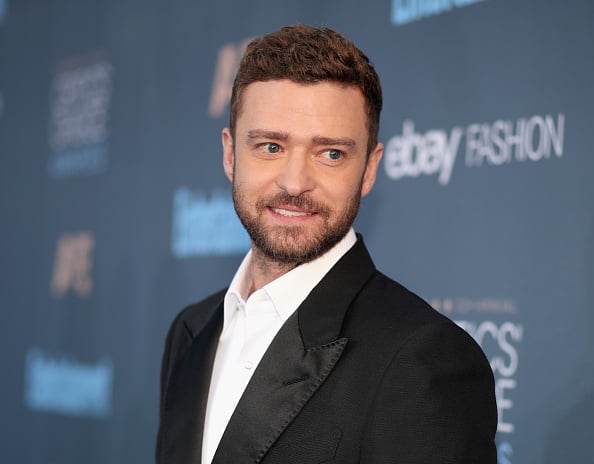 Timberlake wanted to do more than just sing, and in 1999 he ventured into acting in the Disney Channel movie, Model Behavior. Justin Timberlake then took the inevitable next step, going solo. He released his debut single, “Like I Love You,” which ranked well on the Billboard singles chart. Timberlake then released his first solo album, Justified in November 2002, and it was an instant success. He worked with producers like The Neptunes and Timbaland, giving his album an R&B feel, which was a change from his usual boy band pop songs. Justified spawned hit singles such as “Cry Me a River” and “Rock Your Body.” Later that year, he released a single called “I’m Lovin’ It,” which fast food giant McDonalds paid Timberlake $6.0 million to sing.

Justin Timberlake also made progress in his acting career. He had roles in the films, Edison Force, Alpha Dog, Black Snake Moan, Southland Tales and also lent his voice in Shrek 3. However, it was his music career that brought him fame and success. He sang with artists like Black Eyed Peas on their hit single, “Where is the Love” and “Signs” with Snoop Dogg. He then released the monster album, FutureSex/Love Sounds, which saw him venture into new territory. He collaborated with artists like Snoop Dogg, Three 6 Mafia, and will.i.am, explaining that this album was “all about sexiness.” FutureSex/Love Sounds had hit songs like “SexyBack,” “My Love,” “What Goes Around…Comes Around,” and “LoveStoned.”

After a hiatus, Justin Timberlake returned to singing with albums, The 20/20 Experience and The 20/20 Experience – 2 of 2. They spawned hits like “Suit & Tie,” “Mirrors,” “Take Back the Night,” “Not a Bad Thing,” and “Holy Grail.” Now, Timberlake is working on his fifth studio album. About it’s sound and feel he says, “I would not say that I’m making a country album… but I also don’t like to say that I’m making an R&B album.” When the album does come out, there is little doubt that it will bring more commercial success to Timberlake, and maybe a slew of award nominations, as well. So far, Justin Timberlake has won nine Grammy Awards, three Brit Awards, seven Billboard Music Awards, and four Emmy Awards. Wow! All this success and Timberlake is only 36 years old!

Minding His Own Business

No wonder Justin Timberlake’s net worth is a massive $231.0 million and still growing fast! He co-owns three restaurants in the United States; “Chi” in West Hollywood, as well as “Destino” and “Southern Hospitality” in New York. Timberlake also co-owns the William Rast clothing line that sells cord jackets, cashmere sweaters, jeans, and polo shirts. Timberlake is an avid golfer and has bought the Big Creek Golf Course in Millington, Tennessee. Money pours into Timberlake’s bank account, thanks to his numerous celebrity endorsements like Sony, Givenchy, and the Audi A1, Callaway Golf Company products. He is also an investor in the beverage company, Bai Brands.

Music is His Passion 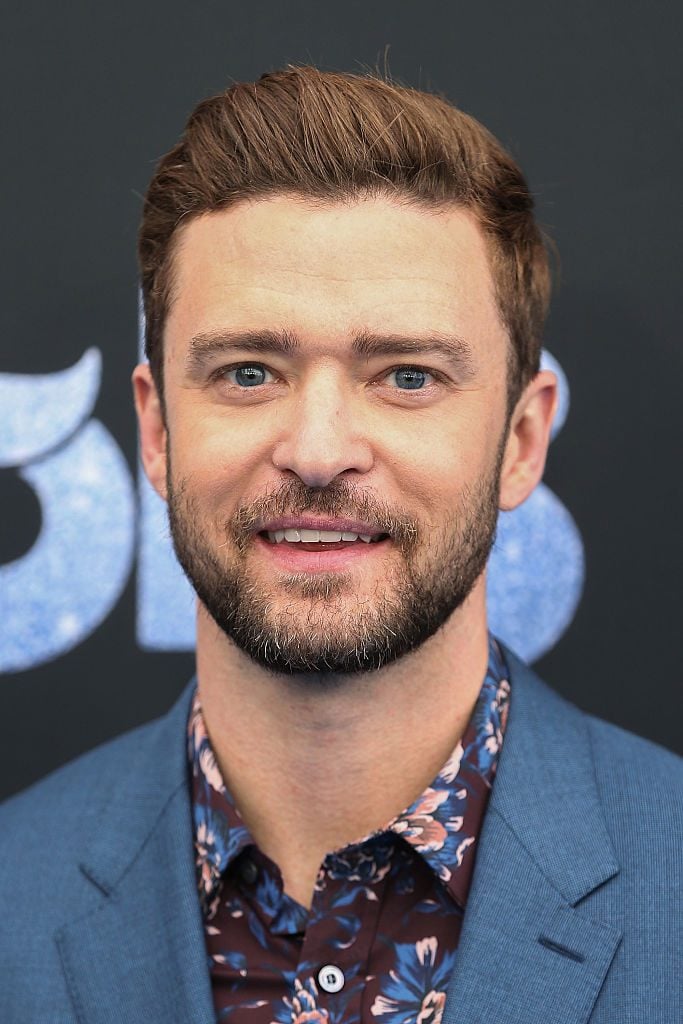 With a huge fortune and a burgeoning business empire, what will Timberlake do next? He says he will continue to make more music because that’s where his passion is. He also will continue to act and provide music for soundtracks. Justin Timberlake wants to go back to his R&B and country music roots for his future musical projects. With an ocean of talent in his fingertips, there is no doubt that Timberlake will come out with a larger body of work.