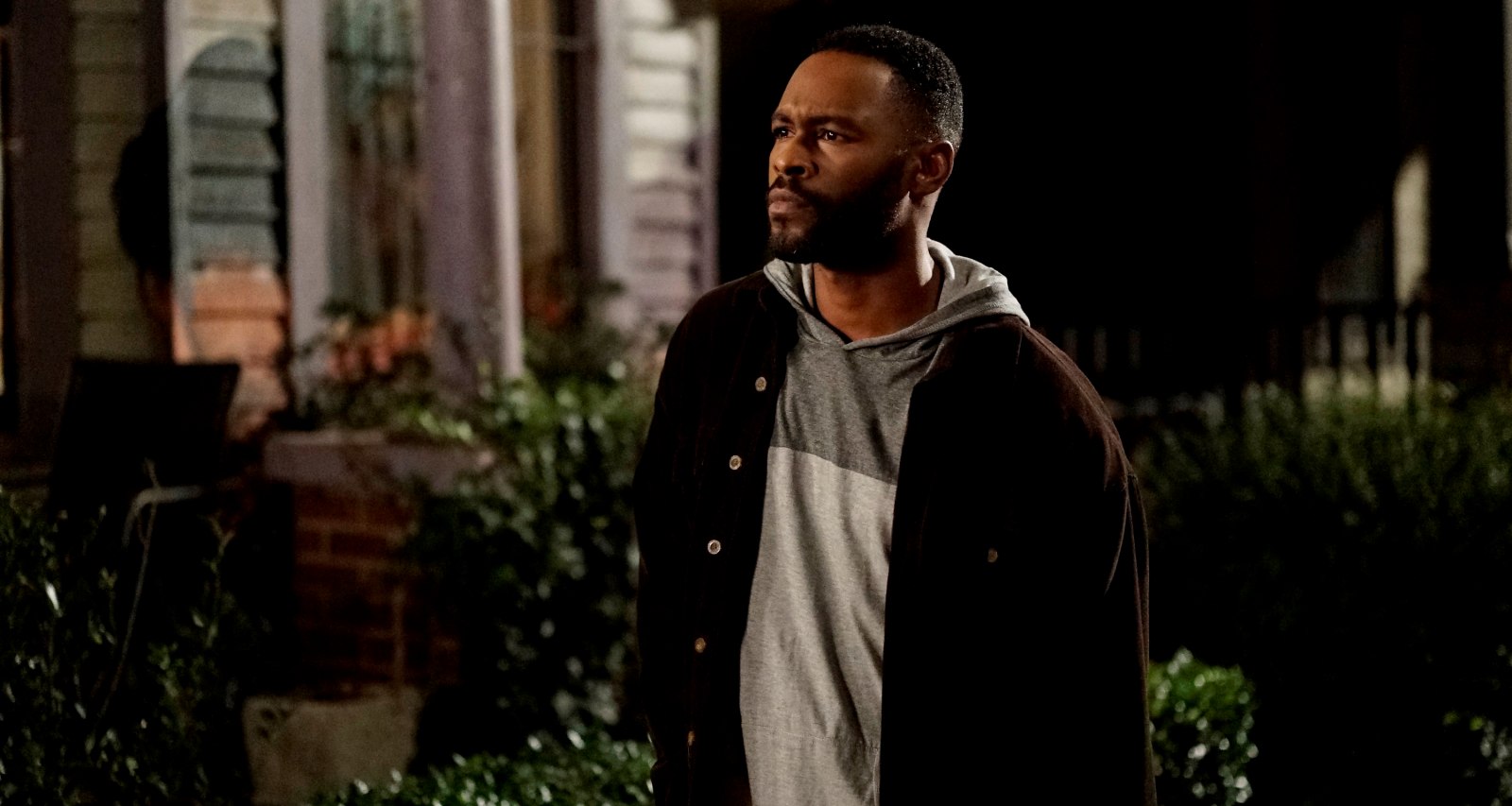 Justin Marcel McManus awed with his appearance in Star, and is now keeping viewers intrigued in Power Book II: Ghost. Acting, modeling, photography, and athletics are the many feathers in his cap, and he’s only growing as an entertainer. McManus is someone you need to keep an eye on. To those who are yet to familiarize themselves with this Ghost personality, we have Justin Marcel McManus’ wiki for you.

Justin Marcel McManus was born on January 24, 1986 to Curtis and Angela McManus. Originally born in New Jersey, his family moved to Indiana where he grew up.

Justin has younger brothers, including Alexander McManus. The McManus boys are of Panamanian and African-American descent.

Alexander is a graduate of Indiana University. He is studying physical therapy at the Trine University Rinker-Ross School of Health Sciences.

New Jersey native Curtis McManus had his beginnings in the housing projects of Newark before he became a pharmacist who seeks to inspire and motivate inner city youths. He has also traveled to Haiti several times on medical missions.

Justin McManus was an athlete in grade school, which led him to play baseball at the University of Dayton. He studied marketing and graduated with a bachelor’s degree in 2009.

While in college, McManus was active with two campus groups, Men Uplift and Black Action Through Unity. He also created a marketing implementation plan for the Dayton Area Chamber of Commerce.

Working in front of the camera wasn’t McManus’ plan A. Nonetheless, when he moved to New York after college, the opportunity came knocking.

“I decided to move to NYC to pursue a new career and when I got to NYC I was scouted to be a model. I was hesitant at first but I was like hey why not make some extra money. So basically I was scouted while I was working at Abercrombie and Fitch on 5th avenue,” recalled McManus who signed with Ford Models.

McManus is something of a triple threat. Besides modeling, he’s also an actor and a professional photographer.

He picked up photography four years into his modeling career. He wanted to learn a new craft, and photography fit his creative talent. After modeling in front of the camera, McManus moved behind it to shoot editorial and fashion pictures for magazines. Men’s fashion designer Joseph Abboud is one of his biggest clients.

He soon transitioned into acting the same way he took up photography. He took acting classes and has been unstoppable since then. He is a lifetime member of the Actors Studio in New York City and has appeared in TV shows since 2016.

His breakout role came as Omari in Fox’s Star, where he had the opportunity to work with Queen Latifah. Currently, he plays Jabari Reynolds in Power Book II: Ghost.

McManus’ social media reveals he is in a relationship with one Cyndi Sade. She is also a model and actress.

They had featured on each other’s Instagram and mentioned each other a few times. But they haven’t posted about each other in the last few months.