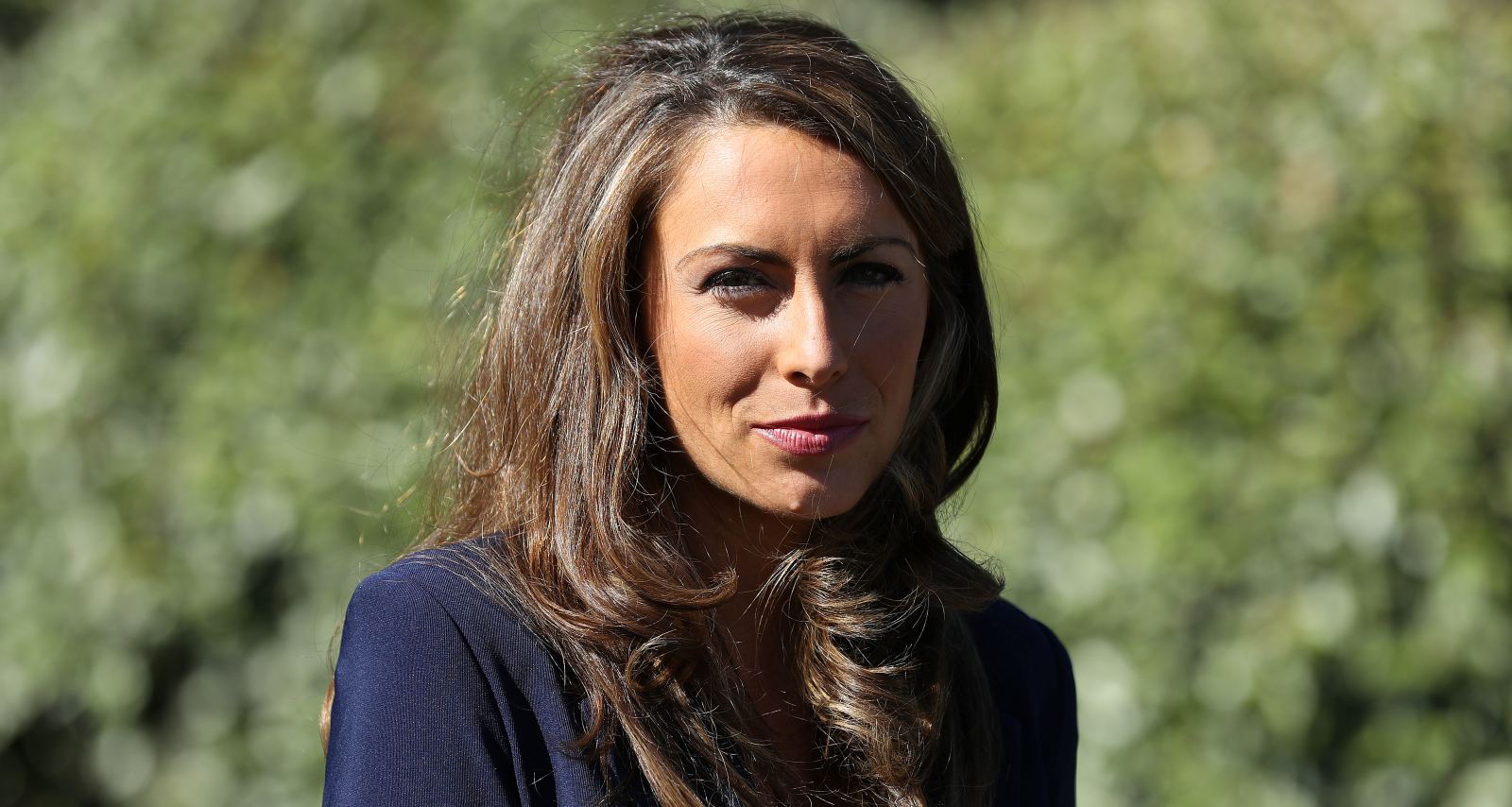 Alyssa Farah is known for her controversial tenure as White House director of strategic communications and the aftermath of her resignation. She recently guest-hosted The View, where her work in the Trump administration was again the focus. But social media users are also curious about her personal life. They especially want to know if Alyssa Farah has a boyfriend or husband. In fact, Farah is preparing to walk down the aisle. Justin Griffin is the soon-to-be husband who is pretty low-key but also boasts a political background spanning generations. The Twitterati want to know who Justin Griffin is and what he does. So we reveal all there is to know about Alyssa Farah’s fiancé.

Justin P. Griffin was born on August 16, 1988, and is a native of Massachusetts. He often stylizes his name as JP or JPG.

Justin is one of two children born to Celina Tamposi Griffin and Patrick Griffin. He and his brother, Tyler Griffin, are grandsons of the late Samuel A. Tamposi.

Their maternal grandfather, Samuel was a prominent real estate developer and a major Republican persona. He was also known for his ownership stake in the Boston Red Sox and his friendship with Ted Williams.

Samuel passed away in 1995, leaving behind his six children, their respective spouses, and his grandchildren.

Griffin worked as a political strategist straight out of college. He was a regional political director for the Massachusetts Republican Party in 2012.

He was later an account strategist for Purple Strategies, the VP of Revolution Agency, an advisor to and director of finance for  Governor Baker and Lt. Governor Polito, and, until recently, the managing director and spokesperson of the USC Election Cybersecurity Initiative. He’s also been a consultant for Merrimack Potomac + Charles since 2019.

Griffin is an investor on the side. He has invested in York Athletics, Pulsar AI, and Rent Ready so far.

In recent history, he founded the Bipartisan Cause for a Cure, which supports the Michael J. Fox Foundation for Parkinson’s Research.

Griffin’s social media pages are private, but thanks to Alyssa Farah’s Instagram, we can tell that they’ve been together since late 2017, at least. They announced their engagement in October 2020.

Their wedding date is set for November 6, 2021. According to their wedding website, the venue is in Vero Beach, Florida.