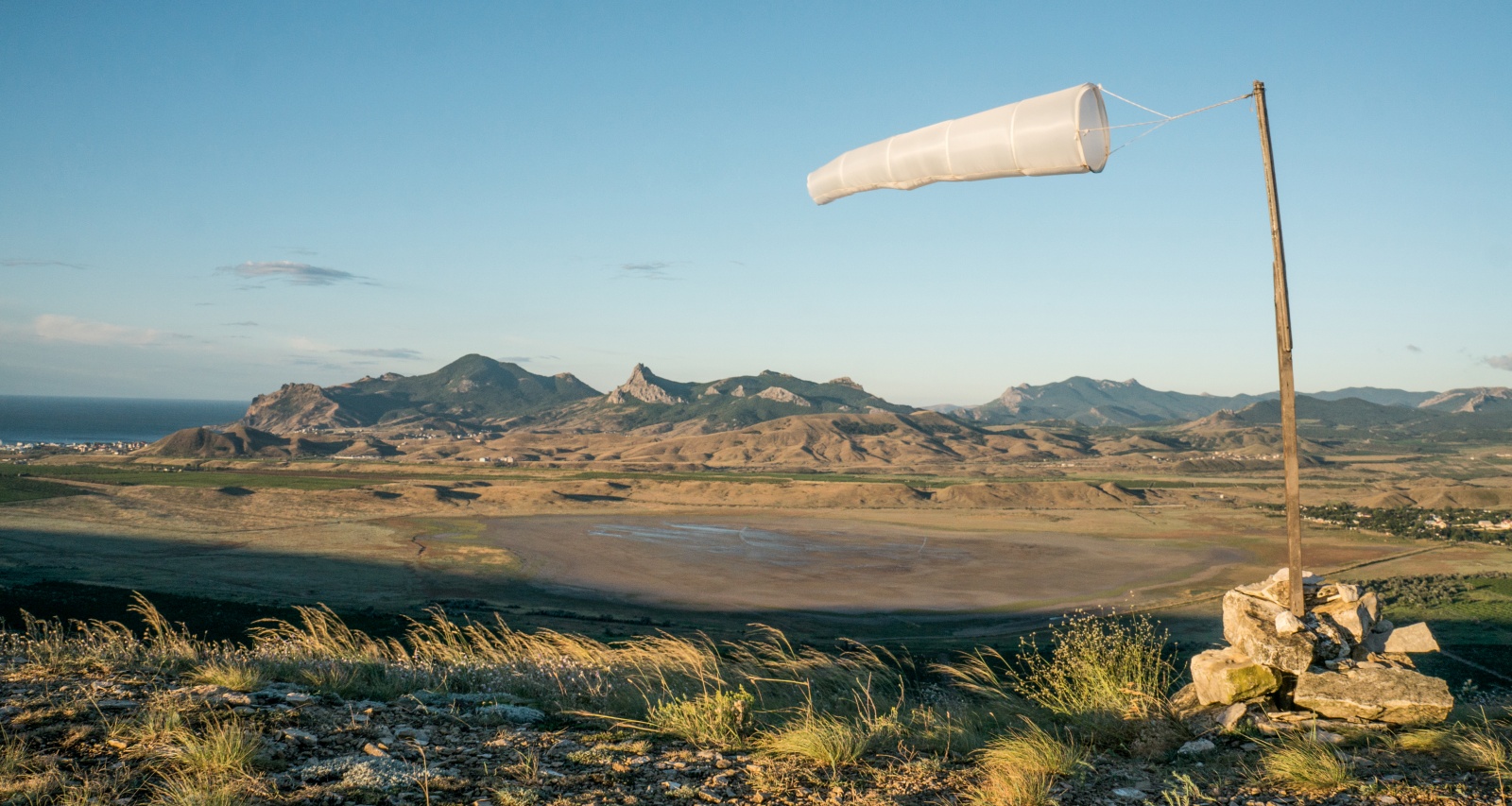 Justin Godynick has been the go-to guy for the people of New Jersey to stay up-to-date on the weather for 20 years. But the meteorologist will soon be departing News 12 in November 2022. As soon as Jersey City residents learned Justin Godynick was leaving News 12, they had many questions. They want to know where the meteorologist is going and if they will see him in broadcasting again. They especially want to know if he is staying in New Jersey. Fortunately for his viewers, Godynick answered most queries about leaving News 12.

Godynick started working as an anchor meteorologist with News 12 Networks in 2010. He has also worked as a traffic reporter, weekend meteorologist, and weekday reporter.

Moreover, he was a freelance meteorologist with SNJ Today in 2018. After that, he joined NY1 News in New York as a traffic reporter and on-air personality meteorologist in December 2017. From January 2020 to October 2022, Godynick worked as an adjunct professor of meteorology at Kean University in Union, New Jersey.

The meteorologist has spent 12 years of his television career in the New Jersey. And now Justin Godynick is leaving News 12 after working there for so long. His last day at the station will be November 6, 2022. Furthermore, he has accepted his dream job and will join an NBC-owned Boston station as a weekend meteorologist.

According to Godynick, despite the fantastic opportunity, the decision to leave was not easy for him. Moreover, he will keep his Facebook page active to keep his followers updated on New Jersey weather for the big storms.