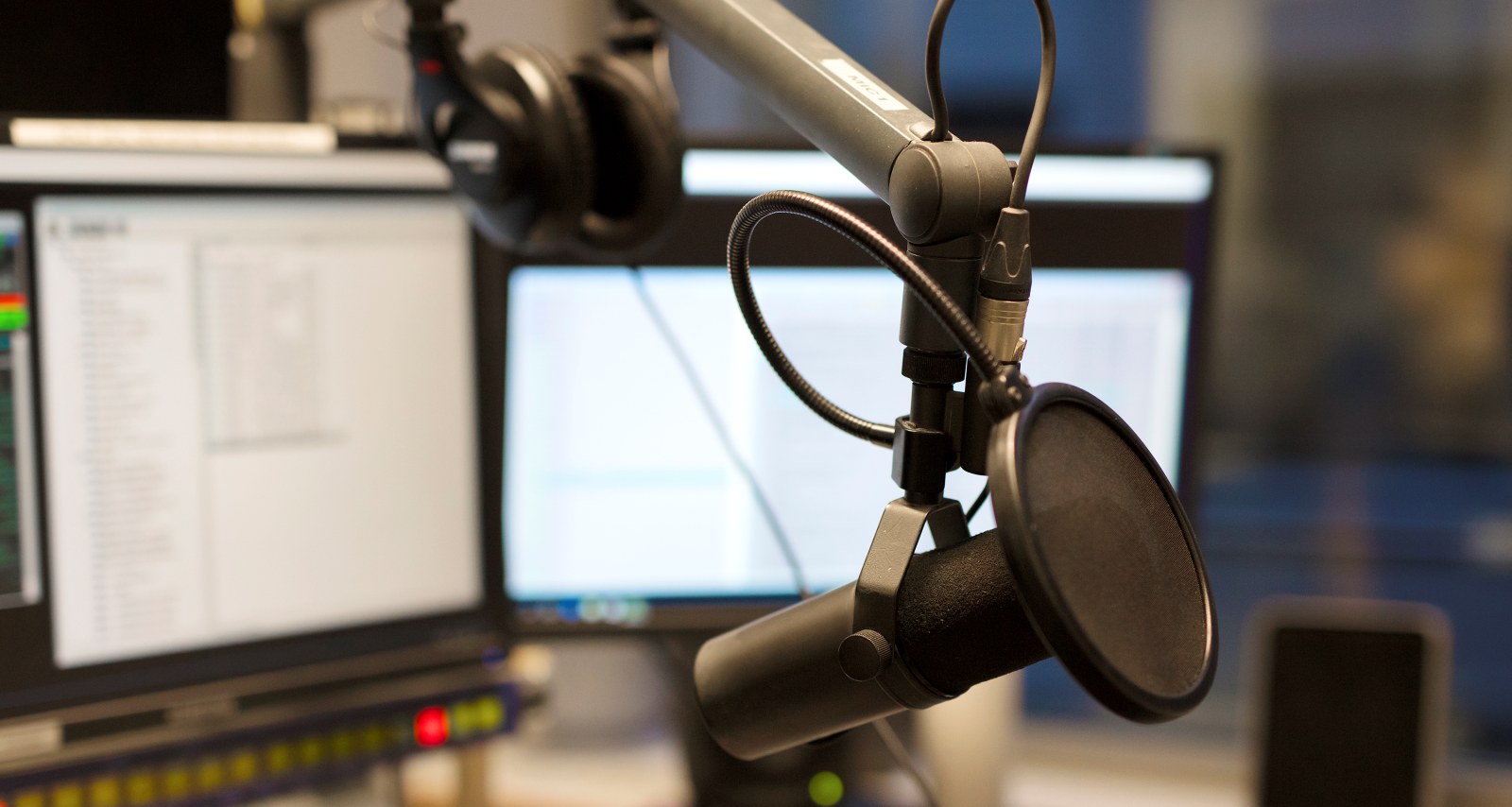 Radio host Justin Frazell was arrested on March 24, 2021, on sexual assault charges. Frazell has had a long career in the radio business. The Texas native had hosted Texas Red Dirt Roads on 95.9 The Ranch since 2009. But the station has severed its ties with Frazell in light of the recent events. His arrest has made both regular listeners and outside social media users curious about who Justin Frazell is. We reveal details about his arrest and more in this Justin Frazell wiki.

Justin Frazell was born on November 15, 1973, and is a native of Texas. His parents, Danny Frazell and Jane Frazell, raised him in Lancaster. He married Casey Stamps on May 19, 2001.

Justin’s parents now run an asset management business. Justin resides in Mansfield with his wife and their kids. Casey Frazell is a business manager for Texas Red Dirt Roads.

Justin and Casey’s daughter was born on March 16, 2004, and their son was born in 2007. Frazell has mentioned on social media that his children were born prematurely.

After graduating from Lancaster High School in 1992, Justin Frazell attended Lamar University. He graduated with a BS in communications in 1995.

Justin Frazell was arrested in Mansfield on March 24, 2021, and charged with sexual assault (forcible rape). He was booked into the Tarrant County Jail and released soon after.

In a statement posted on their website on March 29, 95.9 The Ranch announced that they had terminated their relationship with Frazell effective immediately. Heather Anderson, Frazell’s co-host, will continue as host.

According to the arrest-warrant affidavit, the alleged victim is a teen. She reportedly attended a New Year’s party at Frazell’s Mansfield home with her parents. Her parents left first and she was allowed to stay the night in the same room where she had been partying with other teens.

She told the authorities that while she was alone in the bedroom, Frazell came in, gave her an alcoholic drink, and sexually assaulted her, the affidavit states. She further said that Frazell left her briefly when he heard someone in the bathroom.

She used the opportunity to text a relative at around 5:00 a.m. on January 1 to pick her up. Frazell returned when her crying became louder in order to comfort her, per the affidavit. He allegedly ignored her demands to be left alone.

A relative picked her up, and the victim immediately told her family what happened. They reported it to the authorities the same day.