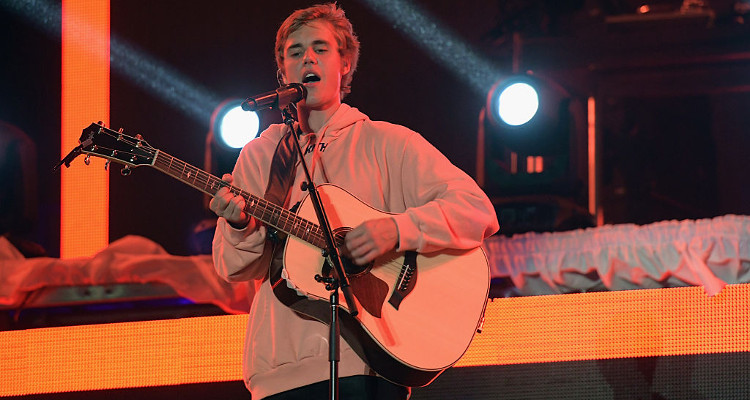 Justin Bieber showed that he can still be a good sport! After accidentally spilling water on himself making it look like he peed his pants, Bieber poked fun at himself. The singer posted a photo of himself wearing the wet pants next to Adam Sandler’s Billy Madison character on Twitter.

In the latest Justin Bieber news: the “Love Yourself” singer peed his pants. Actually, that’s not true. Instead, the Biebs was given flowers, which he kept in his car. While taking a turn, some water spilled onto his pants, making it look like Justin Bieber peed his pants! We have to give Bieber credit for handling this embarrassing episode so well. With a good sense of humor, Justin Bieber’s Twitter feed included a still from the 1995 movie, Billy Madison next to the singer’s unfortunate accident, with the famous line from the movie, “You ain’t cool… unless you pee your pants.” 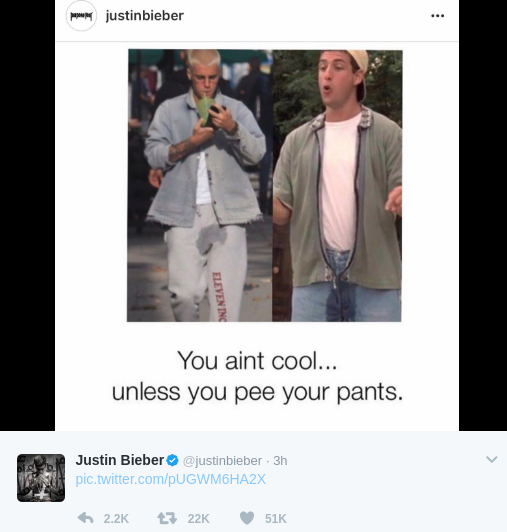 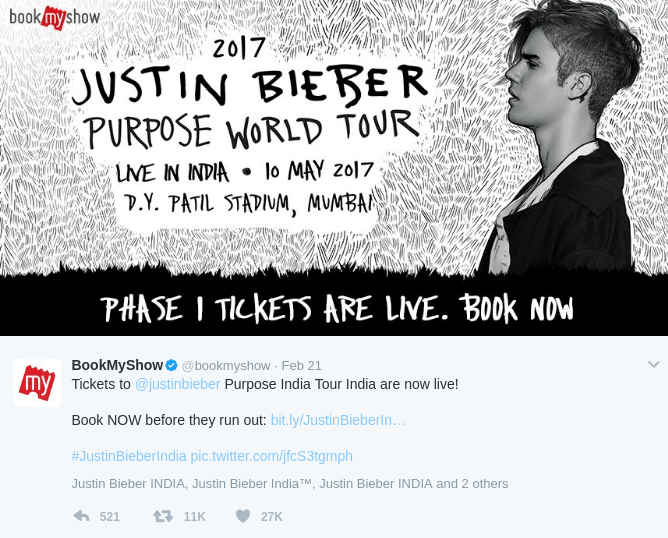 It’s official: Bieber is going to Asia. Justin Bieber’s 2017 Purpose World Tour is headed to India on May 10, 2017, at the D.Y. Patil Stadium in Mumbai. Tickets are on sale and, knowing Beliebers, Indian fans should buy them before they’re sold out!