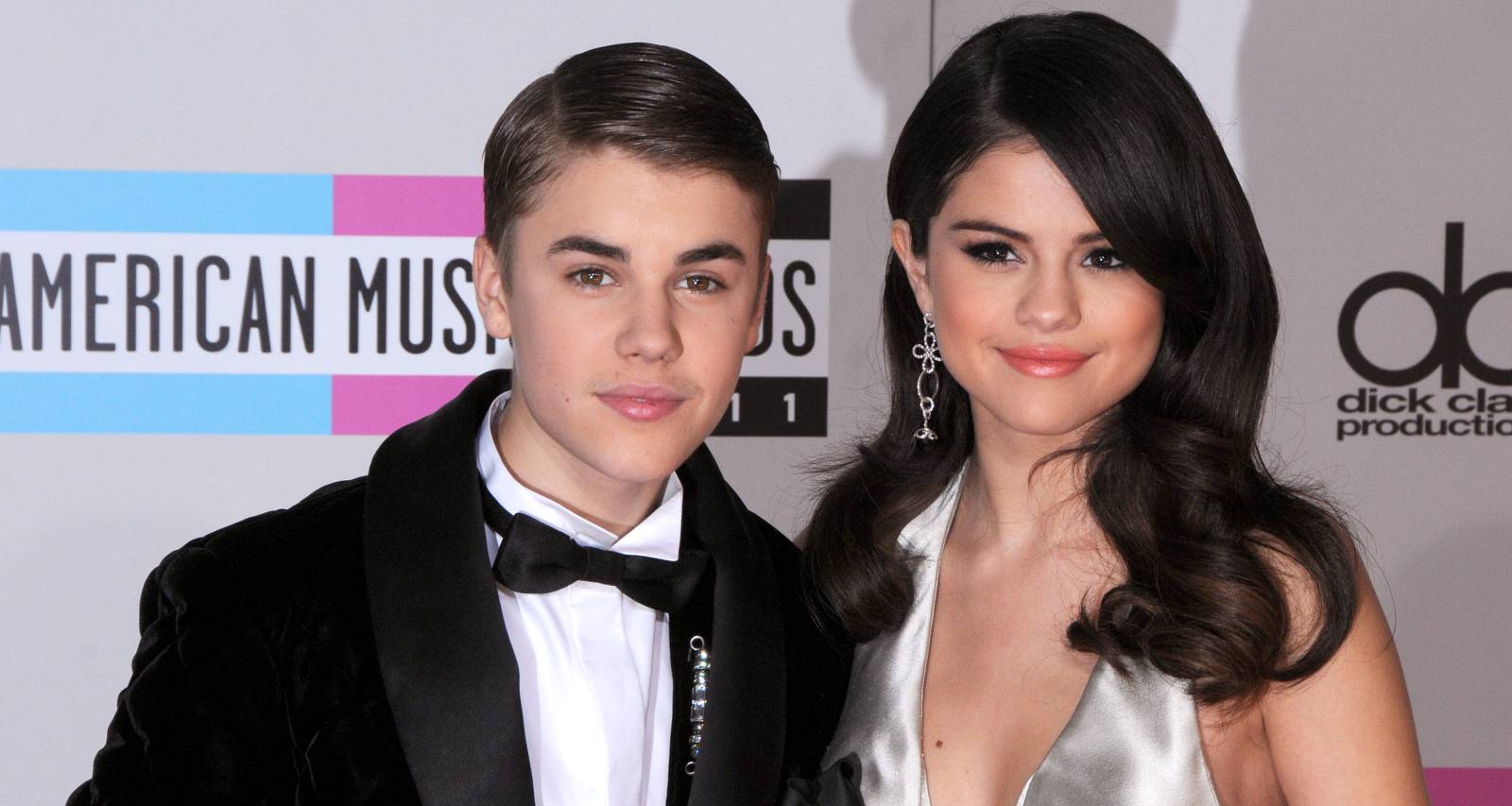 Justin Bieber is not going to stay mum about this. Bieber has reacted to the recent outrage over his public image. Last Sunday (May 8), several videos had gone viral and they all showed only one thing happening. Selena Gomez was captured trashing a sign with Justin Bieber’s name on it, right in the middle of her performance. Selena Gomez destroyed a “Marry Justin” sign on the stage of her Revival Tour. And, Justin Bieber has snapped back at Gomez by replying with a sharp message on Instagram.

After that fiasco unearthed all over the media last night, it’s interesting to find out that Justin Bieber has snapped back at Selena Gomez for trashing that “Marry Justin” sign on the Revival Tour stage. We covered the “Selena crumbling Justin’s sign” incident yesterday, and thought that was it. But, it’s not over yet as Justin Beiber has replied to Selena Gomez on Instagram. Bieber has put forth his “comment” on Selena Gomez crumbling that “Marry Justin” sign in front of thousands.

Now, millions of us have seen the videos in which Selena Gomez grabs the sign from the audience, crumbles it on the stage, and throws it away. Then, she goes back to her performance and you can hear the crowd in the video saying something like “Whaaaat!” Exclaiming why the 23-year-old pop diva had to do such a thing, some of her fans were surprised to see all that. And, the girl who saw her sign get crumbled was shocked to face her idol’s “wrath.”

Sooner or later, Bieber was going to find out about all this. When he found out what happened, he thought of replying in a way somewhat more compelling than Gomez. We believe that the 22-year-old pop star must have seen these videos of Selena Gomez performing on her Revival album tour at Fresno, California. Hence, Bieber replied to this by sharing a photo on his Instagram.

Justin Beiber’s Instagram showed an image with words “Value people” imprinted on it. Bieber did not caption the image and simply shared this photo. Within seconds, people figured out that Justin Bieber’s “value people” message was a forthright jab at Selena Gomez. The photo is an upfront reply to Gomez crumbling that “Marry Justin” sign on stage. Seems like Bieber is trying to tell Gomez to value her fans and not herself. This “Value people” message sounds like Bieber taunting her to let go of their past and instead focus on those fans who follow her. While we are not sure what this does to Gomez, Bieber sharing this photo may have comforted that teen girl who saw her “Marry Justin” sign get trashed by Selena Gomez.

What happened to these two? Justin Beiber and Selena Gomez were once Hollywood’s most-loved celebrity couple. They were young, talented and famous, and had that “perfect 10” score on compatibility. But now, the Justin Bieber-Selena Gomez relationship has gone cold. First, Gomez trashes that sign on stage, and then Bieber shares a sharp reply. Just like the poor girl who wrote that “Marry Justin” sign, many of their fans hope that Selena Gomez and Justin Beiber get back together. Some even wish they get married soon!

For now, it seems that Bieber and Gomez are not at all close to making amends.