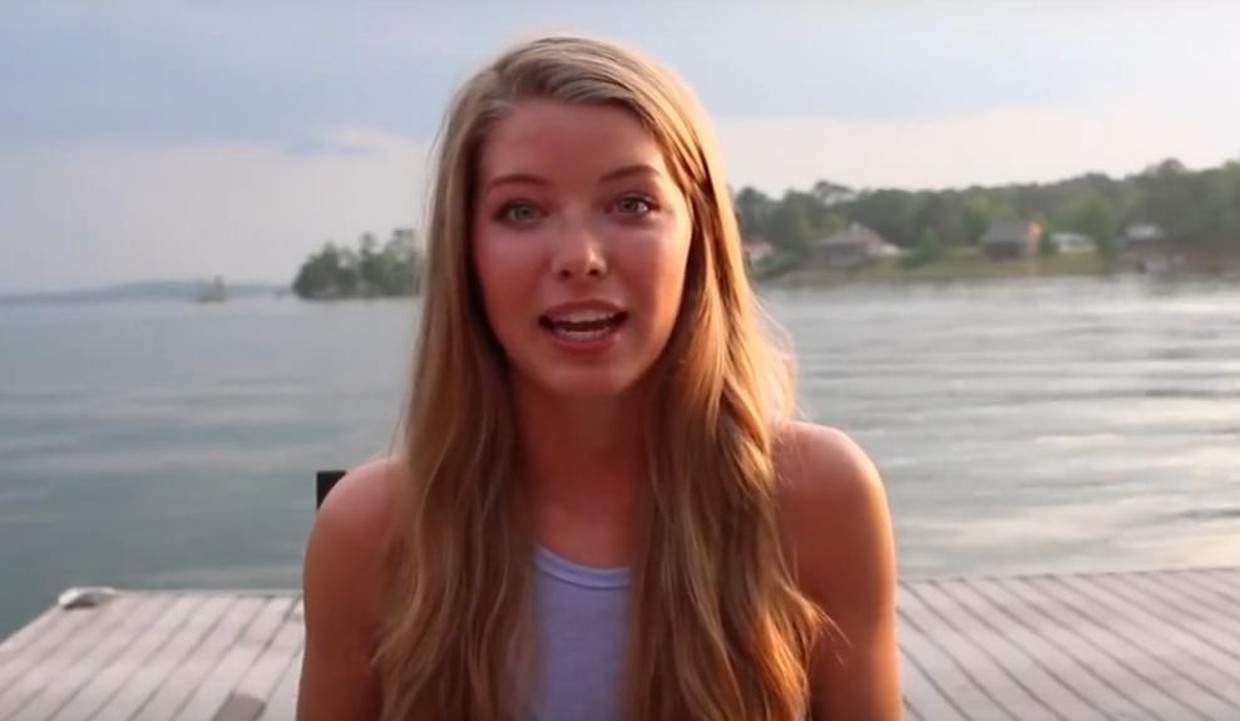 Jelena fans, take a seat. It’s about to get real. After his most recent breakup with Selena Gomez, Justin Bieber was spotted cozying up to a new mystery girl, and sources have confirmed her to be Baskin Champion. Naturally, fans are dying to know if Baskin Champion is Justin Bieber’s new girlfriend. Get the lowdown on the new flame in the Biebs’ life.

Justin Bieber and Selena Gomez are on one of their many breaks again. Only this time, Bieber was quick to move on with another girl!

The “Baby” heartthrob was seen cuddling with the gorgeous Baskin Champion after a Craig David concert. And now, everyone is talking about her!

Get the 411 on Justin Bieber’s supposed new “girlfriend,” right here, along with details from Baskin Champion’s wiki.

Who Is Baskin Champion?

A student at Auburn University, Champion majored in apparel design. She took time off during her sophomore year while in college to intern at Mumu in Los Angeles and model on the side.

Champion signed with Wilhelmina Models and worked in New York and Miami. Pretty soon, the model and her sister, Abby Champion, packed up and moved to Los Angeles for their bustling modeling careers.

Baskin Champion has been modeling since 2012. And the Champion sisters were making a splash in Sports Illustrated’s Swimsuit 2018 Rookie Class after two years in the professional circuit!

Baskin Champion, age 23, hails from Alabama, where she was quite famous in the pageant circuit. True to her name, she won Miss Alabama Teen USA in 2014 and Miss Photogenic in the Miss Teen USA pageant that same year.

In her Miss Teen USA introductory video, Champion said that she hoped she could continue modeling in the future and plans to open her own boutique one day. She outlined in interviews her future plans to model with major brands, including walking in the Victoria’s Secret Fashion Show.

Champion is big on traveling. She has accompanied her father, a doctor, on medical mission trips to Africa.

While in Africa, the model celebrated her 17th birthday very uniquely—by scaling the summit of Mount Kilimanjaro!

Champion’s travel bug helps ease the homesickness that comes with her work.

“My parents raised me to love traveling and explore new places, so I have never really gotten homesick,” said Champion.

Like most of us (who admit it), she loves The Princess Diaries. But unlike most of us, she discovered the deliciousness of Brussels sprouts.

Did Her Sister Play Cupid?

Baskin Champion has two brothers and a sister (all blessed with gorgeous genes). Her younger sister, Abby Champion, 21, is also a model.

The younger Schwarzenegger is friends with Bieber. So, it is rumored that Bieber met Baskin through Abby and Patrick.

But let’s just slow this train down for a moment. It’s not even confirmed that Bieber and Champion are dating.

In fact, we should hold off on concluding a new relationship, at least until it’s confirmed that Bieber and Gomez are on a break!

playing dress up with @macyewysner

#2. The Beach Is Where the Beauty Is

#3. This Much Stunning Shouldn’t Be Legal

#4. Victoria’s Secret Will Be Calling Any Moment Now