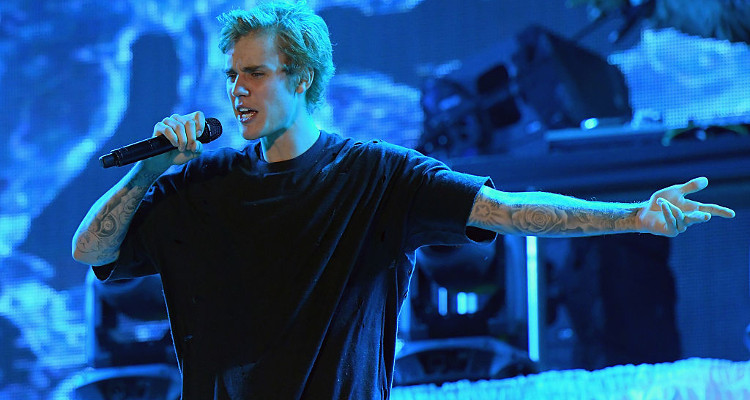 It seems that Justin Bieber has found himself in some hot water, yet again. It has been reported that the 22-year-old pop star allegedly assaulted a man after a Cleveland Cavaliers game last summer, but the man only decided to file a police report now.

If proven guilty, Justin Bieber is going to be “sorry” for his actions. The controversial bad boy has been named as a suspect in an assault investigation. Apparently, the star was involved in a physical altercation with a man outside his hotel in Cleveland over eight months ago, but the allegation are only coming to light now. The “Love Yourself” singer was seen getting into a scuffle with a larger man after the Cleveland Cavaliers playoff game in June 2016. The victim landed in hospital with a concussion, and stated that Bieber grabbed his sunglasses and lashed out at him. The incident occurred after the man tried to take a photo of the Grammy-nominated star, prompting Bieber’s reaction. The police are investigating the incident and Bieber may face legal consequences for his doings—although no charges have been laid yet. When the news broke out, Justin Bieber posted a photo of himself on Instagram looking sad and forlorn. However, this is not the first time the star has gotten into legal trouble over a physical confrontation.

Is it Too Late to Say Sorry? Justin Bieber Looks Sad and Alone in New Instagram Post

Justin Bieber hasn’t started off the new year on a the best note. Things have been spiraling downwards for the singer lately, after his ex Selena Gomez and rapper The Weeknd have been rumoured to be in a relationship together. Recently, The Weekend dissed Justin Beiber in his new song “Some Way” with the brutal lyrics, “’I think your girl, think your girl, fell in love with me.” Ouch!

The troubled star spent Valentine’s Day alone and even took to Instagram to post a sad and melancholic video saying, “All I ever wanted was a Valentine. Now I don’t even have a Valentine.” The post has since been deleted, but it seems that being single is the least of Bieber’s worries right now. 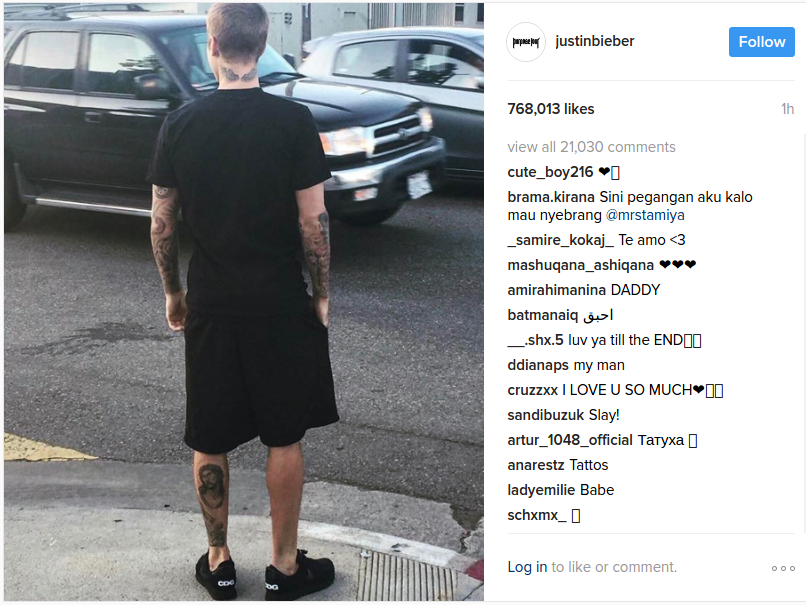 Police have since launched an investigation into the altercation that took place last year, and the 22-year-old “What Do You Mean?” singer could be facing further legal woes if found guilty. But why did the victim wait so long before going to the authorities? The victim allegedly waited to alert authorities because he was trying to settle the issue with Bieber’s management outside of court. The surveillance video of the incident is said to show Bieber punching the victim in the face, which is why there is speculation that Bieber’s team did not want the case coming to light.

Soon after the story broke, Justin Bieber’s Instagram had a new photo of the singer standing alone on a sidewalk. The photo shows Bieber dressed in a black shirt and matching shorts, waiting to cross the street. Justin Bieber’s 77 million Instagram followers have given the photo over 600,000 likes within an hour of being posted. It definitely looks like Bieber could use some moral support right now!