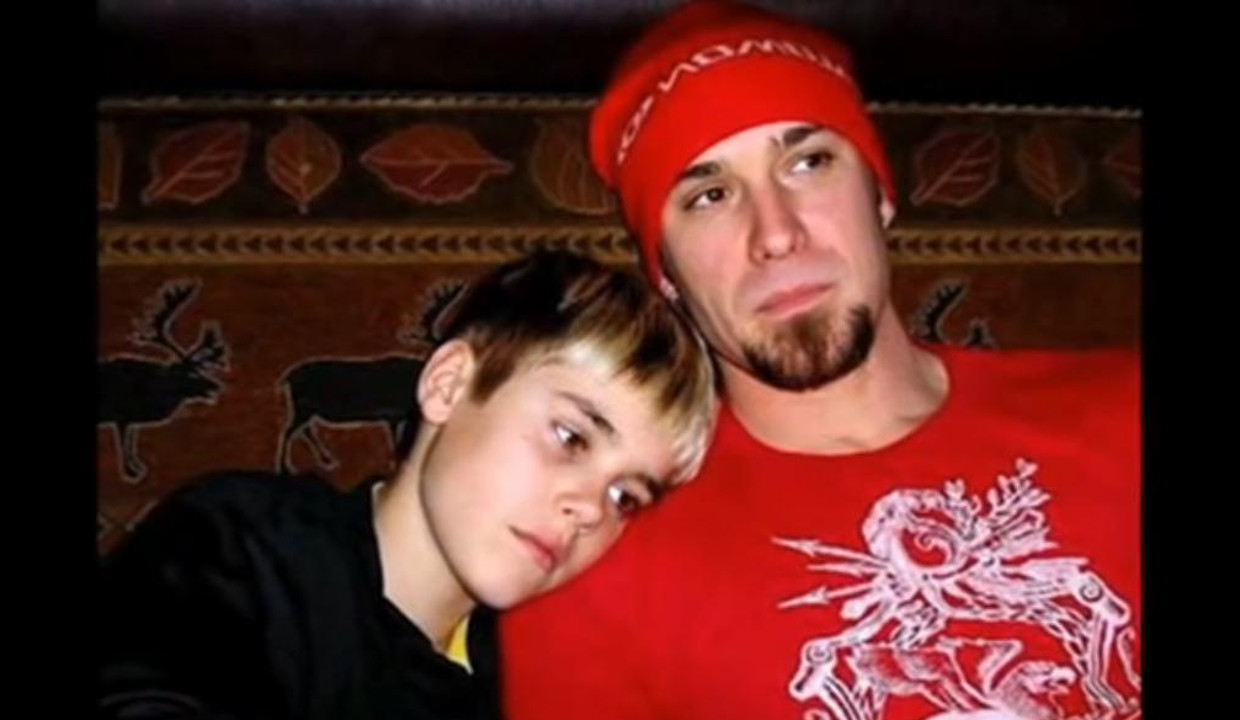 Beliebers rejoice as there’s another Bieber on the way! Justin Bieber’s dad, Jeremy Bieber, announced that his new wife is expecting. Jeremy Bieber and Chelsey Rebelo tied the knot in Jamaica earlier this week, and the pop star was the groomsman.

Justin Bieber’s dad, Jeremy Bieber, tied the knot with Chelsey Rebelo in Jamaica on February 19, 2018. Beliebers and Selenators were also treated to PDA-filled pics of Bieber and Gomez. But that’s for another day.

Right now, we have to talk about Jeremy Bieber’s growing family. The Baby singer is going to be a big brother again!

Get the scoop on Justin Bieber’s dad, right here, with details from Jeremy Bieber’s wiki.

Justin Bieber was often seen with his mother, Pattie Mallette, who initially managed her son’s career. Media outlets describe Jeremy Bieber as a deadbeat dad who only showed up when his son was at the peak of his career.

According to Pattie Mallette’s book, she and Jeremy Bieber dated when she was 15. After much strife in her teenage years, they reconnected. Mallette became pregnant at 17 and gave birth to Bieber on March 1, 1994.

Malette and Bieber tried to maintain their relationship after their son’s birth but split when he was a toddler. She raised him as a single mother for the better part of the pop star’s life.

That’s not to say Justin Bieber never saw his dad. The heartthrob often spoke about his great relationship with his dad.

“He’s the one who got me into classic rock and then turned me on to stuff like Guns N’ Roses and Metallica,” Bieber once said.

Jeremy Bieber has two other kids with his previous wife, Erin Wagner. Justin Bieber famously dotes on his half-siblings—nine-year-old Jazmyn Bieber, and eight-year-old Jaxon Bieber. He also has a close bond with Wagner.

Bieber’s dad loves tattoos and got his first when he was 16. He shares his passion with his oldest son, who has ink matching his dad.

Even though Pattie Malette and Jeremy Bieber never married, he has a strong presence in the singing sensation’s life. He gushes about all his kids on social media, and we’re sure that the newest Bieber will get a lot of limelight on Jeremy Bieber’s Instagram.

Baby Bieber on the Way

According to reports, Jeremy Bieber split from Erin Wagner in 2014. He was supporting his famous son during his downward spiral around that time. Rumors swirled that Bieber separated from his wife to enjoy the party lifestyle that came with being a pop superstar’s dad.

Jeremy Bieber began dating Chelsey Rebelo sometime later, and they got engaged in 2016. They tied the knot in an intimate ceremony in Jamaica where Bieber’s kids were part of the wedding party.

Groomsman Justin Bieber appeared to have a great time with his on-and-off girlfriend, Selena Gomez. They packed the PDA in paparazzi shots, and that’s all everyone can seem to talk about.

That was until Justin Bieber’s father got the attention back with a surprise baby announcement. The 45-year-old took to Instagram to reveal that he is having a baby. Another post hinted that Jeremy Bieber’s new wife is expecting a girl.