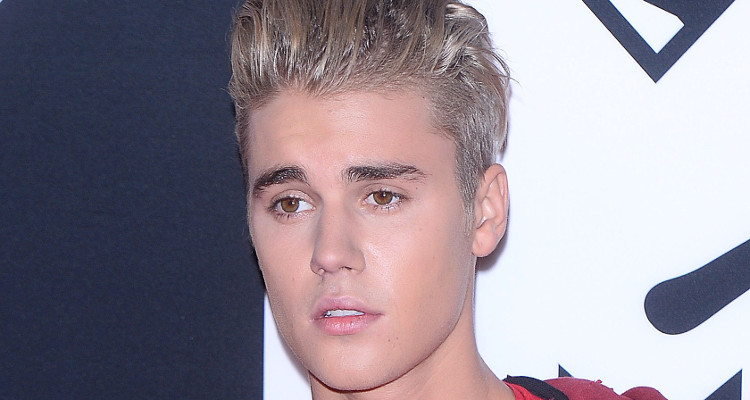 The news is out and all the Beliebers in Australia and New Zealand are absolutely ecstatic! Why? It’s because Bieber has just tweeted that his Purpose World Tour will go to the land down under, as well. Fans in that region are just so happy that Justin Bieber is coming to Australia. Even though the Justin Bieber Australia 2017 dates have not yet been announced, the fact that Bieber himself has confirmed his coming to Oz has left fans overjoyed. The dates for the Purpose Tour Australia will be announced soon.

Bieber released his fourth studio album, Purpose on November 13, 2015. Bieber has released several singles from the album like, “What Do You Mean?,” “Sorry,” “Love Yourself,” and “Company.” Then he embarked on the Purpose World Tour in 2016 to support his album. Currently, he is touring in Europe and the concert dates have already been released. Some of the cities where Bieber will be performing as part of his Purpose World Tour are Stockholm, Copenhagen, Antwerp, Arnhem, London, Birmingham, Manchester, Sheffield, Glasgow, Dublin, Vienna, Krakow, Prague, Hamburg, Frankfurt, Zurich, Bologna, Barcelona and Madrid. The Purpose Tour in Europe starts at the end of September and ends on November 29, 2016.

Now of course, the tour will be extended as Bieber is very keen on performing in Australia and New Zealand. Australia will be a great place for Bieber to take his act to. Australia itself has given so many musical acts to the world, but Canadian artists have rarely performed in Australia, given that it is literally in one corner of the planet. However, Bieber has fans all over the world and a large number of them are in Australia. Bieber’s music and persona resonate strongly with his Australian fans. One can already imagine the fans, screaming like schoolgirls at the airport and along the streets as Bieber lands in Sydney, Australia with his entourage.

Bieber’s On his Way

So, we confirm once again that Bieber himself has announced that his Purpose World Tour will head to Australia and New Zealand in 2017! The dates for his Australian Tour will be released shortly and fans can book their concert tickets online. So, for all you Beliebers down under, you don’t want to miss a beat! Book your tickets immediately as the Biebs is definitely rolling into Australia sometime next year!