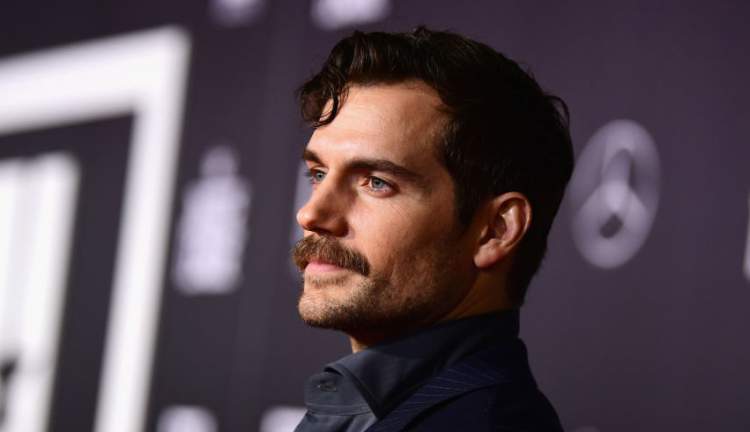 The age of heroes is here! DC characters have been on TV shows for decades but now fans are more excited than ever. Why? Their heroes are going to be assembled in the upcoming Justice League movie! With the movie premiering this week, fans are still asking, “Is Superman in the Justice League movie?” If you can’t wait to find out and you’re in the mood for a few Justice League spoilers, then keep reading!

What is Justice League About?

For those who need a little reminder about the plot of the new Justice League movie, we have just what you need. The film is centered around Batman (Ben Affleck) and Wonder Woman (Gal Gadot) recruiting metahumans to save the world from an upcoming evil threat. They enlist The Flash (Ezra Miller), Cyborg (Ray Fisher), and Aquaman (Jason Momoa) to help stop what’s coming next: Steppenwolf. Aquaman’s wife, Mera (Amber Heard), Lois Lane (Amy Adamns), Commissioner Gordon (J.K. Simmons), and Martha Kent (Diane Lane) also star.

Does Superman Return in “Justice League?”

Where is Justice League‘s Superman in 2017? All fans know that Superman is one of the primary founding members of the Justice League, whether it’s on TV, movies, or comics. But for the most part (where marketing is concerned), Henry Cavill’s Superman is seemingly left out. In an interview, Cavill said he was dead in the movie, despite the fact that fans believe him to be resurrected (or evil) in the movie, after the events of Batman v. Superman: Dawn of Justice. Sadly (for some) Superman is nowhere to be found in the film. It’s expected that he will come back, but right now, this movie is about the other League members working together in his absence. Instead, Batman leads the team but there’s no doubt that Wonder Woman would make a great leader, and has her moments of taking command. So, why is Cavill even on the press tours for the film? Moral support mostly and because it’s highly theorized that his character will return to save (or join) the dying franchise.

Spoiler alert! The Amazons of Wonder Woman’s home, Themyscira, are back and as usual, they’re ready for a fight! Everyone and their mother —including Wonder Woman’s, Queen Hippolyta—is ready to go to war in a flashback that shows a member of the Green Lantern Corps dying in the middle of battle. The lantern’s ring comes off his finger and flies into the sky, getting ready to choose the next worthy Green Lantern! Does this mean that we can expect Green Lantern in Justice League 2? If so, will it be Hal Jordan or John Stewart?

Check out The League in their super rooms at the #JusticeLeague Experience in London.

If you’re looking for some action from Amber Heard, then wait for her cameo and pep talk. She’s the one who gives Aquaman some advice and persuades him to join the Justice League after telling declining Batman’s offer. But don’t worry, she’ll get more screen time in the upcoming stand-alone Aquaman movie.

There’s a post-credit scene that you will want to sty for and it involves a certain bald billionaire. That’s right! Lex Luthor (Jesse Eisenberg) is back from his prison vacation and he’s bringing together a league of his own: The Injustice League! The deranged villain has escaped Arkham Asylum and he’s seen on his yacht as he recruits an assassin: Deathstroke.

TOMORROW, the greatest heroes of all-time finally team up. #JusticeLeague Get tickets now, link in bio.