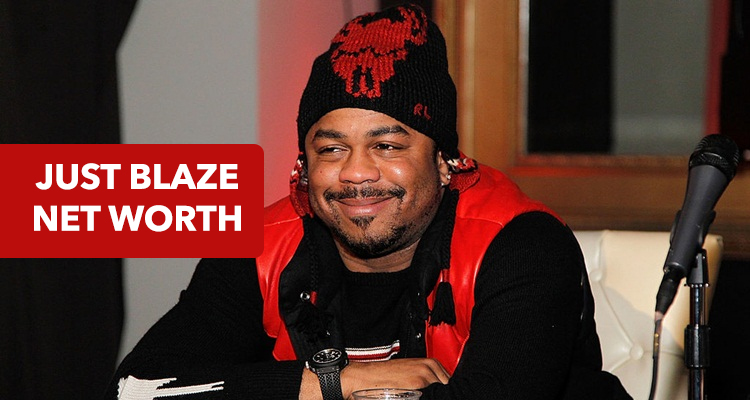 Just Blaze is one of the most sought-after record producers in the music industry today. The 38-year-old DJ and rapper has worked with everyone from the likes of T.I., Fabolous, Baauer, Jay-Z, Kanye West, Eminem and more. He is well-known for his trademark flair of using old-school soul samples in original ways for his song hooks. Keep reading to find out everything you want to know about the talented artist, including Just Blaze’s net worth and Just Blaze’s wiki.

His Net Worth is $20 Million

Just Blaze has produced numerous chart-topping hits, and his primary source of income comes from music production and songwriting.

Ever since he burst onto the hip hop scene in 1997, Blaze has amassed a fortune estimated at $20 million!

As the founder and CEO of his own R&B record label, Fort Knocks Entertainment, Blaze has worked with numerous prominent musicians and upcoming artists, which adds to his annual earnings of approximately $8.5 million. 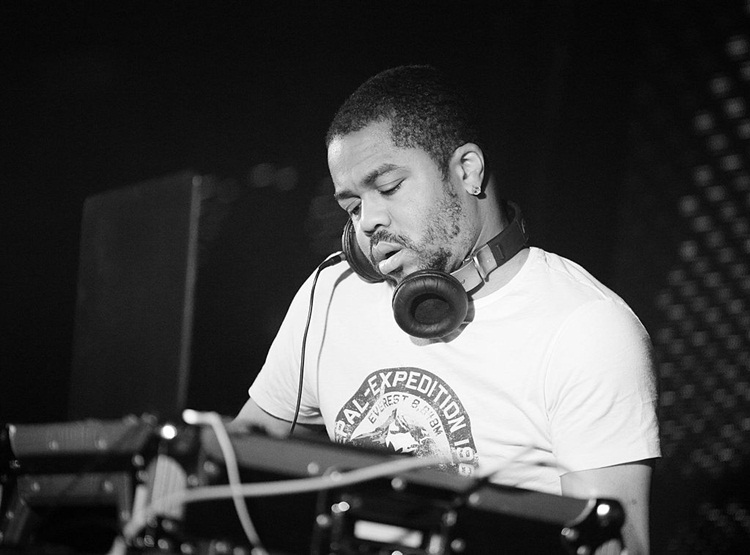 His Real Name is Justin Smith

Not much is known about Just Blaze’s wiki and personal life, since he generally prefers to keep a low profile and put his focus toward making music. Although he is better known as Just Blaze, the American hip hop mogul’s real name is Justin Smith. He coined his stage name after Blaze Fielding, who is a character in the popular Sega video game, Streets of Rage. Hailing from Paterson, New Jersey, he was born on January 8, 1978. Blaze developed an interest in music at an early age, thanks to the influence of his cousin. Besides being a musical genius, Blaze was smart enough to get accepted at the prestigious Rutgers University. However, his passion to pursue music was stronger, and Blaze dropped out of college after three years to pursue his dream.

He is the Producer Behind Several Hit Songs

Best-known for producing Jay-Z’s albums, The Blueprint (2001), The Blueprint 2 (2002) and The Black Album (2003), Blaze worked with Roc-A-Fella Records (also owned by Jay-Z) Damon Dash and Kareem “Biggs” Burke in the 2000s. Since then, he has also produced Eminem’s seventh studio album, Recovery (2010) and appeared in his “No Love” music video. as well. He was the go-to producer for many celebrated artists and has worked with stars like Snoop Dogg, Usher, Mariah Carey, Busta Rhymes, Fat Joe, Joe Budden, The Game, Beanie Sigel and Janet Jackson. 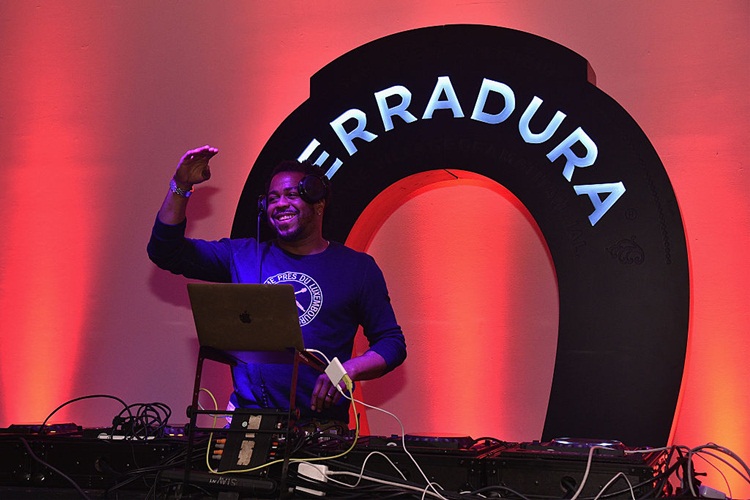 By the turn of the century, Blaze was hailed as one of the rap industry’s leading producers. He catapulted to fame after producing rapper Cam’ron’s 2002 summer single “Oh Boy,” and quickly became a household name. Among his recent work are singles like Beyonce’s “Freedom,” Baauer’s “Higher,” Kendrick Lamar’s “Compton,” and Saigon’s “The Greatest Story Never Told.” Several of Blaze’s soundtracks have been featured in films like Love Don’t Cost A Thing, Black Mask, and Half Past Death.

He is the Founder and CEO of Fort Knocks Entertainment

At the beginning of his career, Just Blaze worked as a DJ and was eventually signed on as a producer by Roc-A-Fella Records to work with Jay-Z. After Jay-Z announced his retirement in 2004, Blaze went on to form his own record label company, Fort Knocks Entertainment. The company was bankrolled by the head of Atlantic Records, Craig Kallman, who took advantage of Blaze’s free agent status after leaving Def Jam Recordings. Blaze signed on upcoming acts like rapper, Brian Carenard aka Saigon, Dave Young, Jovan Davis and Naledge. 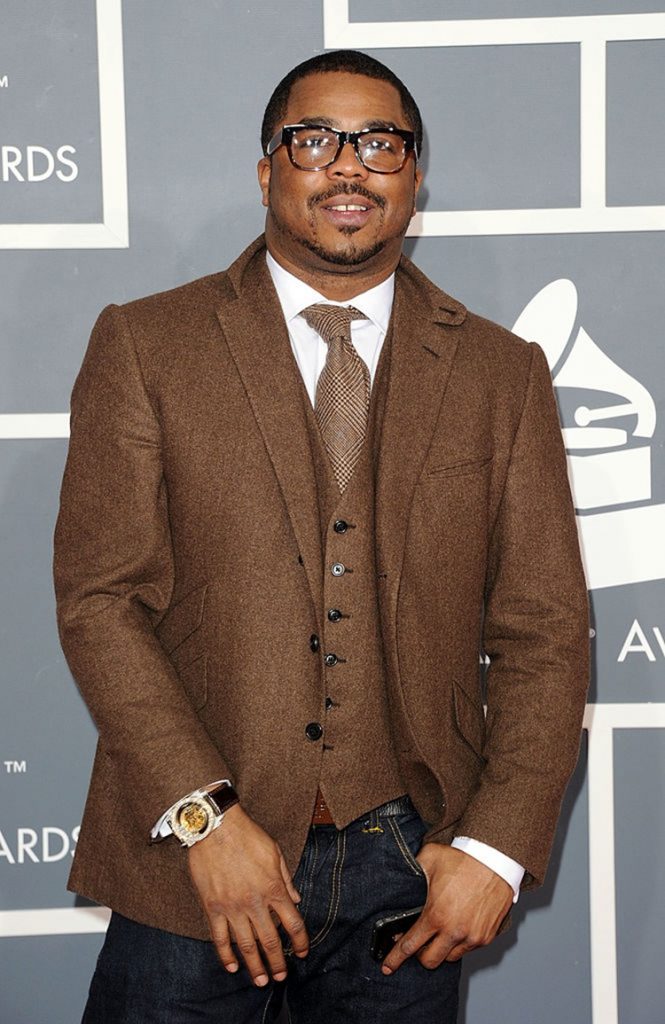 He Raps Under the Pseudonym, Red 5

Fort Knocks Entertainment launched several musicians and revived artists’ flailing careers, including Seven Dirty, Armel, M.E.D and Jha Jha. Besides his flourishing career as the head of his own record label company, Blaze also moonlights as a rapper and launched his singing career under the name Red 5. The 38-year-old separated from Atlantic Records in 2008, after signing on rappers like Ms. Jade, Kelis, and Quan. When he isn’t working, Blaze scouts for new talents, organizes contests for rookie DJs and performs sets.