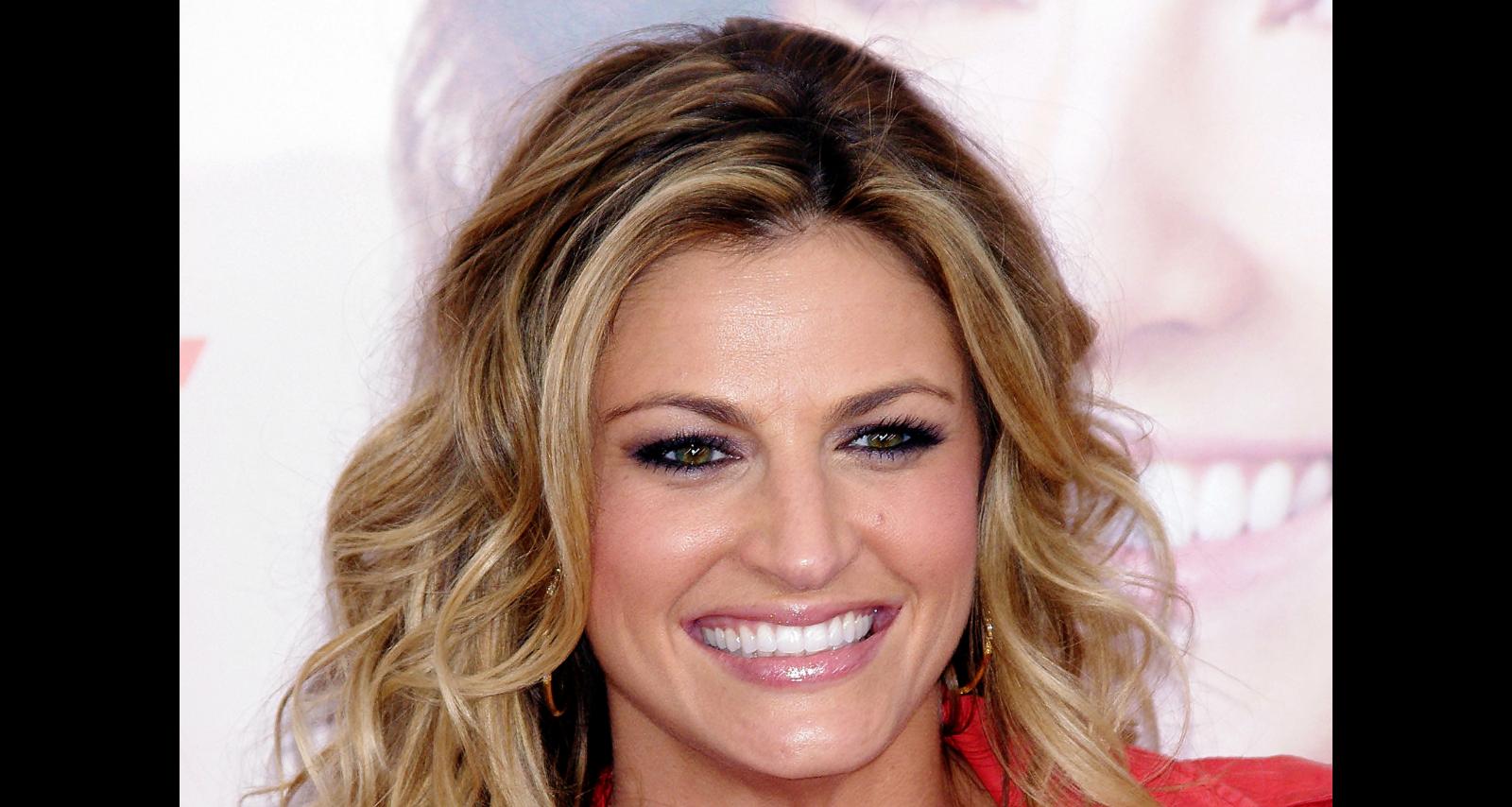 Here’s the new turn of events happening in the now infamous peephole video lawsuit that has left the privacy of sports reporter and TV host Erin Andrews in outright turmoil. The trial’s jury members asked Andrews to step out of the court in the middle of the hearings as they went on to watch her naked hotel video that had gone viral in 2009. A tearful Erin Andrews left the courtroom with her lawyer as the jury started examining the explicit images and clip of Andrews changing her clothes in her hotel room.

Erin Andrews has recently become very emotional about the media’s stinging coverage of this lawsuit, and the Dancing with the Stars co-host was left feeling broken-hearted when the trial jury recently decided that they wanted to thoroughly look at and examine the scandalous peephole clip. This is the most current development in this lawsuit. A few days back, Erin was jolted after watching her father Steven Andrews’ court testimony of how he saw his daughter’s life plunge into permanent damage and global humiliation. Her father spoke about how Erin has been trying to restore her life ever since the stalking incident went viral in 2009.

This stalking incident actually took place in 2008, when Michael David Barrett had installed a camera in the peephole of Erin Andrews’ room during her temporary stay in a Nashville Marriott hotel. Barrett recorded Erin in her own room with no clothes on and posted it online. The video quickly went viral and was even posted on several pornographic web sites. When Andrews found about this stalking incident, she called the FBI and got Barrett arrested in October 2009. The stalker was heavily prosecuted by Erin’s lawyers and was sentenced to 30 months in prison.

Even still, the sportscaster was reportedly unable to resume her life, especially when Barrett was released in 2012 after serving his time. Erin sued the Marriott Hotel in Nashville, as it turned out that the hotel staff had allegedly helped Barrett reach Erin’s room. She had also sued Radisson Hotel near the Nashville Marriott where the stalker was staying while stalking Andrews. These organizations were charged for negligence and invasion of privacy related to the hidden videotaping. In October 2015, Andrews filed the present lawsuit and claimed $75 million for damages from the Nashville Marriott hotel.

Since 2011, Erin has been relentlessly trying to end her sufferings from this peephole stalking incident. With the help of U. S. Senator Amy Klobuchar, Erin worked for the enactment of an anti-stalking law, which would benefit any celebrity facing stalkers. Erin, who’s known for hosting sports events on ESPN and Fox Sports, has been trying to take the video off the Internet. A tech expert in the present lawsuit testified that the video has been viewed by over 60 million people all over the world. And yet the trial’s jury wanted to have a look themselves. According to the recorded testimony of a therapist, reliving this incident has taken a toll on Erin as she’s fighting major hotel giants and facing wrongful court decisions by herself.