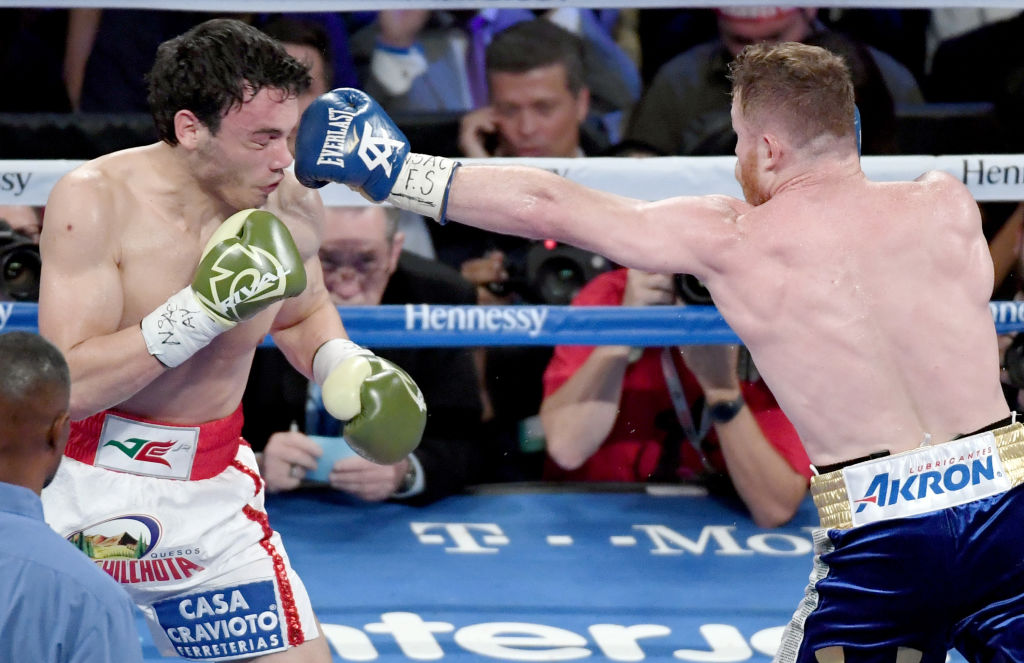 How Chavez Jr. wallows in self-pity after the Canelo loss ? pic.twitter.com/VtrZfsTab6

After the much-anticipated match, a dejected Julio Cesar Chavez Jr. decided to find comfort with some of his friends in what looks like a hotel room. The 31-year-old looked to be intoxicated and the group were having a bit too much.

On another note, his father, Julio Chávez Sr., has been assuring anyone who cares that his son is a changed man. He insists that Chavez Jr. is no longer the apathetic boxer. As a “changed” man, Chavez Jr. underwent hardcore training with Nacho Beristáin and coach Memo Heredia. But none of it mattered in the fight on May 6. Going by the illicit video, we are sad to say that it looks like Julio Chávez Sr.’s son hasn’t changed much!

With Julio Cesar Chavez Jr.’s video going viral, we wonder what his girlfriend, Frida Munoz has to say! Perhaps, the boxer should expect a second beat down —just saying!