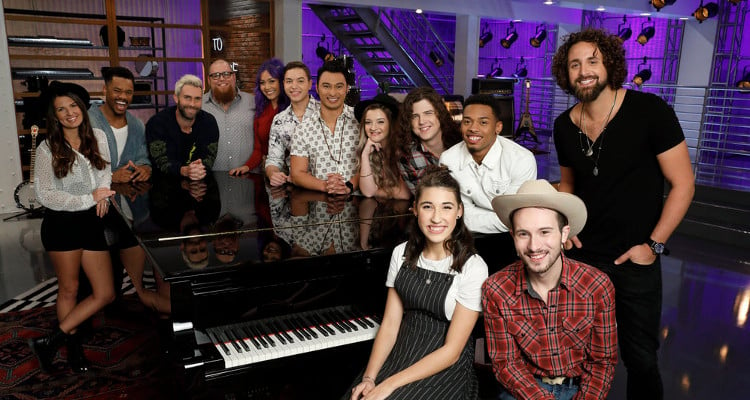 After the excitement and pleasant surprises of the Blind Auditions, the celebrity coaches on The Voice season 12 are busy prepping their teams for the Battle Rounds. Who will win in the Julien Martinez vs. Johnny Hayes battle?

With the Blind Auditions over and the coaches having secured their teams, season 12 of NBC’s reality singing competition, The Voice is gearing up to be a good one! After  filling up spots on their respective teams with the best singing talent across the country, celebrity judges Gwen Stefani, Alicia Keys, Adam Levine, and Blake Shelton have their hands full. The upcoming weeks are going to be full of high-voltage drama and action-packed performances from the 48 extraordinary singers who will be pitted against each other and eliminated to reach the top spot. Since the fun and intriguing Blind Auditions have come to and end, here comes the hard part. The four coaches and their 12-member teams will prepare for the highly-anticipated Battle Rounds, starting Monday (March 20). Currently, Adam Levine and his ten-time Grammy Award-winning adviser, John Legend are mentoring Team Adam contestants, Julien Martinez and Johnny Hayes. Who will win in the much-awaited Julien Martinez vs. Johnny Hayes face-off?

Die-hard fans of The Voice who watched Julien Martinez and Johnny Hayes’ Blind Auditions will agree that the rockstar duo are definitely one in a million. During the much-anticpated Battle Rounds, the talented twosome is prepared to blow away audiences and judges alike, with their rendition of “Hard to Handle” by Otis Redding/Black Crowes. Looking at both their phenomenal performances the first time around, we’re guessing that making a decision between the two will not be an easy task for Adam Levine. Let’s take a closer look at Julien Martinez and Johnny Hayes on The Voice.

Watch the behind-the-scenes video of Julien Martinez and Johnny Hayes getting prepped for the Battle Rounds with coach Adam Levine and his celebrity adviser, John Legend right here:

Julien Martinez, A Man of Many Talents: Firefighter, Rockstar, and Budding Astronaut

Don’t be fooled by his childlike innocence and disarming smile, because Julien Martinez will sweep you off your feet with his rockstar vibe! At just 21, the gifted rocker has proven that there is no limit to someone’s ambition. The son of a brave firefighter, Martinez dreamed of following in his father’s footsteps, but changed his mind to pursue his passion for music, instead. This extraordinarily talented youngster did musical theater before joining a rock band. He dreams of applying to NASA’s Astronaut Candidate Program and looking at his track record, we’re pretty sure he’ll make it! 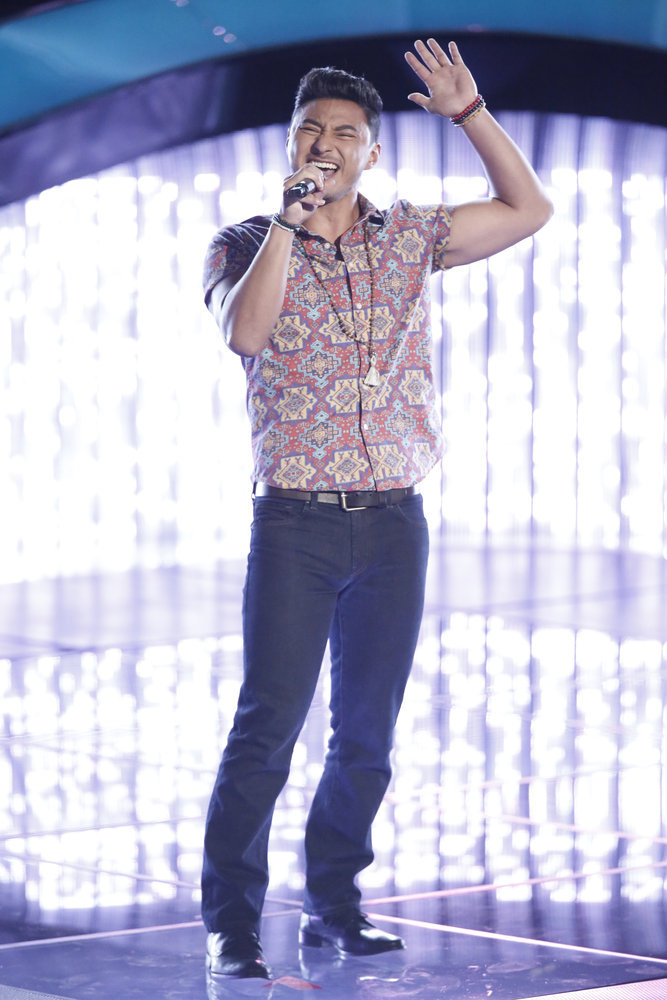 The Oxnard, California native stunned audiences and Adam Levine with his rendition of Stevie Ray Vaughan’s, “Pride and Joy.” Martinez’s earth-shattering scream at the end of the song prompted chair turns from both country singer, Blake Shelton as well as the Maroon 5 frontman, who compared his shriek to “the birth of Satan.”

This 29-year-old singing powerhouse from Mobile, Alabama moved The Voice coaches with his unique and passionate rendition of “Try a Little Tenderness” by Otis Redding. Funny enough, the determined landscaper was a contender on season 11, but failed to get any chair turns. Back and better than ever, Hayes picked his Blind Audition song because he and his wife fell in love while listening to it.

He gushed that it was “the song me and my wife fell in love to. When we went on our first date together we played this game to pick a song for each other on the jukebox. To each of our surprise, we picked the same exact song.” This time around, Levine, Shelton, and Stefani whirled their chairs around, fighting among themselves to get Hayes on their team, but the clear winner was Team Adam. Watch out for this one! 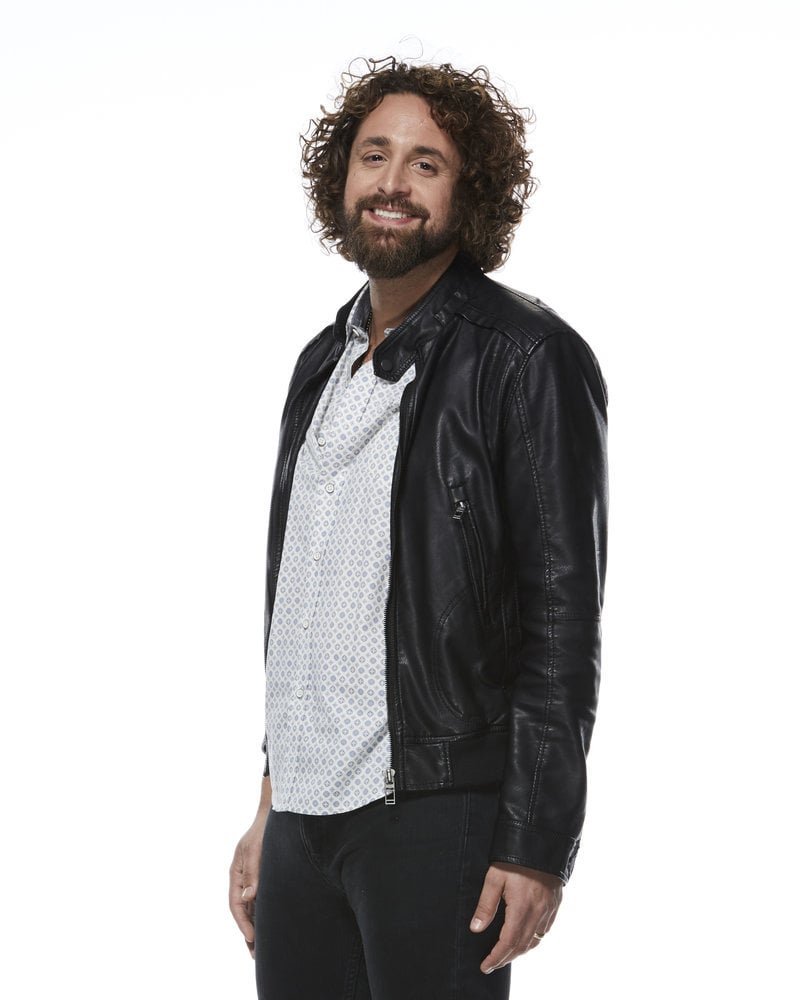 Don’t miss the epic Battle Round of Julien Martinez vs. Johnny Hayes on The Voice season 12 airing Monday, March 20 at 8:00 p.m. EST only on NBC!