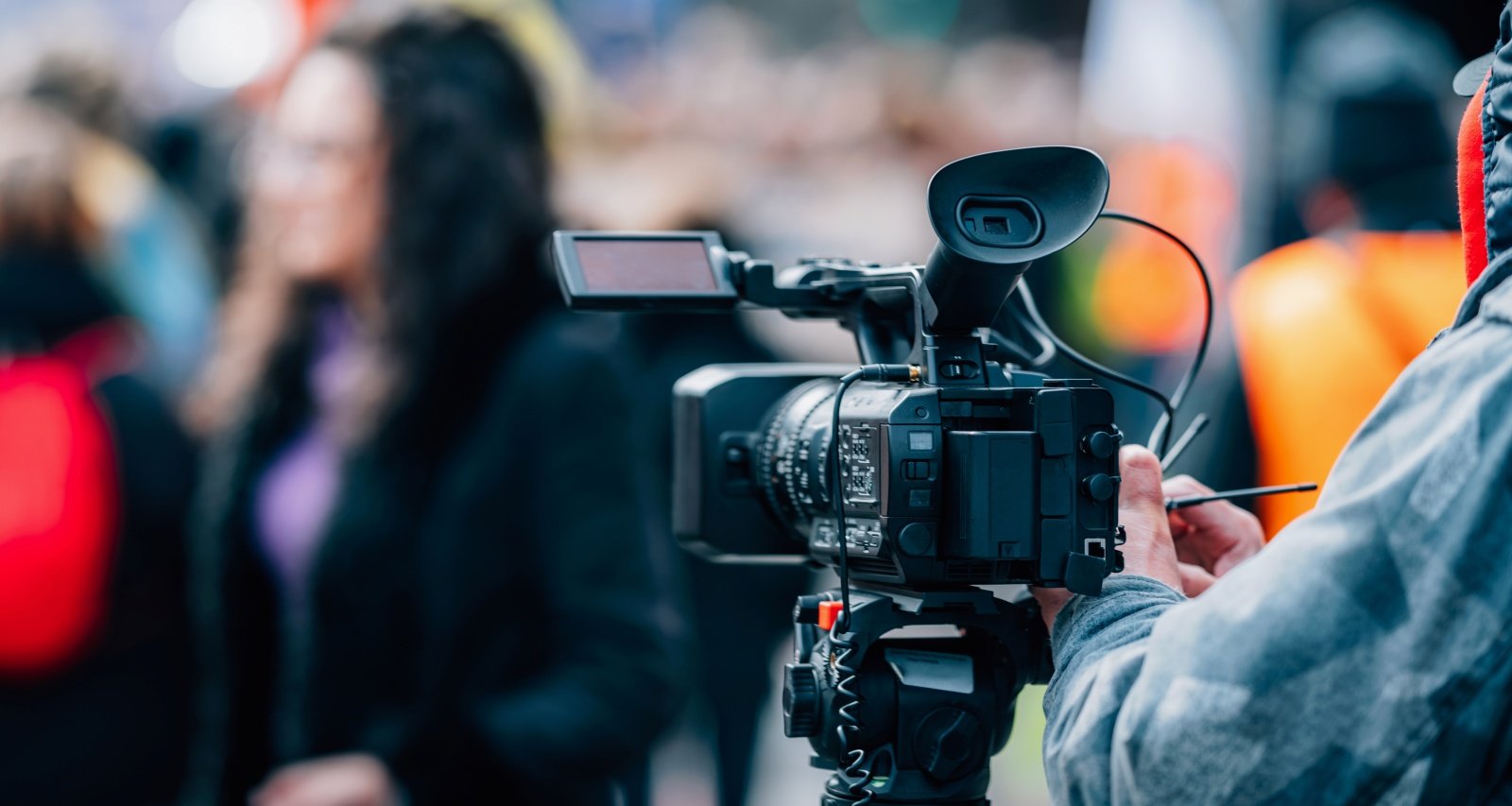 Louisville residents enjoyed watching Julie Dolan every morning. But now, their mornings won’t be the same without her, as Julie Dolan is leaving WLKY-TV. The anchor is set to leave the station for a very special reason. People had many questions once she announced her departure. They especially want to know where she is going next and if they will see her on the air again. Find out what Julie Dolan said about her departure from WLKY.

Julie Dolan received a BA in Communication and Media Studies from South Carolina’s College of Charleston in 2007. She started her career as an anchor, reporter, and producer with WEHT/WTVW in 2007. After five years, Dolan moved on to WLEX-TV in Lexington, Kentucky, and was the anchor of Lex 18 News at Sunrise until 2014.

Before joining WLKY, Dolan also worked with WCPO-TV in her hometown of Cincinnati. She returned to Kentucky as a newlywed in 2017 and joined WLKY as a morning anchor. Her husband, Andy, is a structural engineer.

Julie Dolan has many awards to her name. In 2011, she established a summer broadcasting program for a select group of students, for which she was honored as Volunteer of the Year by Indiana’s Boys & Girls Club of Evansville.

In 2012, then-Governor Steve Beshear bestowed the honor of Kentucky Colonel upon Dolan for her exemplary contributions to community service. Dolan’s colleagues nominated her for an Associated Press Broadcasting Award in 2014, and she ended up with the second-best TV news anchor in Kentucky. Her accolades include an Edward R. Murrow Award, which was given to WLKY for a story on which she worked.

Such a talented anchor of Louisville has now announced her departure. Julie Dolan is leaving WLKY for her kids. Moreover, the mother of two is expecting a baby boy in 2023.

Julie Dolan hasn’t revealed when is her official last day on the air at WLKY. So, keep your eyes peeled on her social media for further updates.