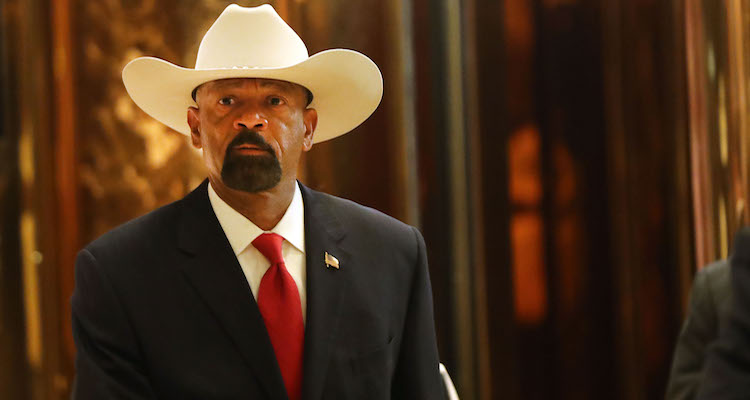 Who Is Julie Clarke?

Julie Clarke’s age isn’t public record, but she was seen supporting her husband at public events. While her husband is more well-known, Julie maintained a low profile but don’t worry—she’s not a complete ghost. According to her LinkedIn profile, Julie grew up in Wisconsin (as Julie Campshure) and she’s a graduate of Ashwaubenon High School. She also has a degree from the University of Wisconsin-Milwaukee and Gateway Tech.

Julie works in Milwaukee as a realtor and has done so for many years. She worked as a realtor for the last 20 years for Realty Executives Integrity, a firm in Milwaukee. According to her account, she credits herself by saying, “Home Ownership Expert Working with Suburban and Urban Professionals in the Greater Milwaukee Area with Selling and Buying Houses and Assisting Them in Making These Houses Their Homes, as well as Consulting with Them Throughout Their Home Ownership with Maintenance and Home Ownership Recommendations and Referrals in Regards to Maximizing Their Home’s Quality, Comfort and Ultimate Appreciation!”

If you’ve been looking for information on Julie Clarke’s kids, then we should let you know that she and her husband don’t have any. They currently live in Milwaukee and built a house there when David first started out as a police officer. You also won’t find any personal photos on social media, because Julie Clarke’s Instagram doesn’t exist. But her husband is an avid Twitter user.

According to County Clerk George Christenson, via CNN, David resigned from his position as sheriff on Thursday for reasons unknown. He also didn’t provide any comments but did write a statement on his sudden departure.

“After almost forty years serving the great people of Milwaukee County, I have chosen to retire to pursue other opportunities,” the statement said. “I will have news about my next steps in the very near future.”

David has been publicly known as a controversial character in the media and is often compared to an Uncle Tom for his loyalty and support of President Trump. Although David ran for sheriff as a Democrat, his views are often conservative and is often seen at media events in a cowboy hat. Milwaukee Magazine pictured David as “Six-foot-four in black cowboy boots and GQ handsome.” The magazine added, “Raised in a white neighborhood, educated in a white high school and married to a white woman, Clarke has also faced claims that he is ‘not black enough.’”

African-Americans are often criticized for their support of Trump, given his controversial and seemingly hateful and exclusive behavior. From travel bans to transgender bans, Trump isn’t favored by any minority group and has been met with even more contempt since his response to the riot in Charlottesville, Virginia.