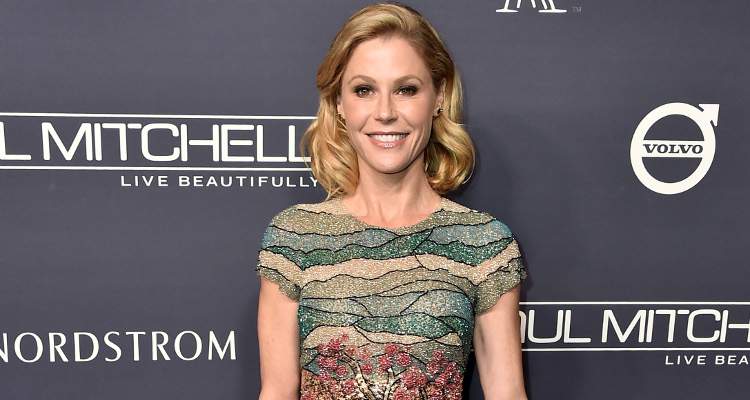 Actress Julie Bowen, who plays the role of Claire Dunphy on the show Modern Family, has reportedly split from her husband of 13 years. If you want to know more about Julie Bowen’s husband, Scott Phillips, then keep reading for details from our Scott Phillips wiki.

Another couple who is reportedly heading for splitsville is Modern Family star, Julie Bowen and her husband, Scott Phillips. Reportedly, Bowen and Phillips have ended their marriage and are getting a divorce.

Trouble in their marriage surfaced back in December when a source revealed that the pair was trying to “keep it together for their sons,” and that their marriage was “holding on by a thread.”

Since the news of Julie Bowen’s divorce has surfaced, people are curious to know more about Julie Bowen’s husband, Scott Phillips.

Scott Phillips is 48 years old and is a real estate investor and software developer. Not much else is known about Phillips’ personal life or his profession. But, he seems to be equally as successful as his wife.

Bowen walked down the aisle with Phillips on September 9, 2004. The couple has three children together.

In an interview, Bowen talked about her married life and said, “At first I loved my husband and then I loved the kids and now I love our family. When I see my husband with my kids, it makes me so happy. When I see my kids all sitting down at the table together, I’m like ‘This is awesome. We did this!’”

As of now, the reason behind Julie Bowen and Scott Phillips split is not known. The couple was reportedly last spotted together publicly in February 2017. They were at a Harlem Globetrotters game in Los Angeles with their children.

Speculations about their troubled marriage arose when Phillips didn’t attend the Emmy Awards in 2016 with his wife.

However, Bowen justified his absence and said, “We just had our anniversary on the day of the Emmys… he’s come every year, he’s been so supportive and this year he was playing in a tennis tournament and I wasn’t nominated as an individual so I said, ‘What do you want to do on our anniversary?’ I mean it’s such an honour to be nominated and to go, but it’s tough to be a purse holder. [sic]”