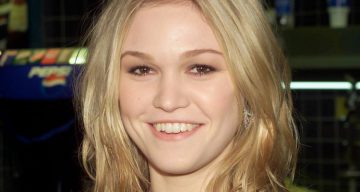 We will never forget Kat Stratford from 10 Things I Hate about You, but lately, Julia Stiles is nowhere to be seen. Her sudden disappearance from movies left her fans wondering about the actress. However, it was recently revealed that Julia Stiles is pregnant! She announced her engagement to Preston J. Cook and confirmed that they will be having a child later this year. Find out more about Julia Stiles’ net worth and where she is now in our Julia Stiles wiki.

You may also know Julia Stiles from the Bourne movie series. She was also seen in hits like Save the Last Dance and Mona Lisa Smile. But the actress charmed everyone when she was starred opposite Heath Ledger in the hit rom-com, 10 Things I Hate about You. Stiles started out as a promising young actress who had a very intensive film background, before she took a break from blockbuster movies and began taking on minor roles in both film and television. But we can confirm that Julia Stiles is preggers with her fiancé Preston J. Cook! So, where is Julia Stiles now? Find out all about her in our Julia Stiles wiki.

Born on March 28, 1981 in New York City, Julia Stiles age is 36. Her parents are Judith and John Stiles, and the actress is the oldest child in her family. She had an interest in theater and was encouraged to take up modern dance lessons. Her acting career began when she was only 11 years old, with some commercials. Stiles performed with La MaMa Theatre Company and, at the age of 15, had starred with Claire Danes in I Love You, I Love You Not. She also worked with Harrison Ford in The Devil’s Own, and had an impactful role in the TV movie Before Women Had Wings, which was produced by Oprah Winfrey in 1997. Stiles then lucked out when she was offered the role of Kat Stratford in the hit movie 10 Things I Hate about You. The movie remains a classic among many, and Stiles received more offers after its success. But she took a break from acting to finish college. She graduated from Columbia University with a degree in English and made a comeback in the best possible way with The Bourne Ultimatum franchise, alongside Matt Damon. Aside from her action-packed films, Stiles also appeared in other films like Mona Lisa Smile with Julia Roberts and Silver Linings Playbook opposite Bradley Cooper and Jennifer Lawrence. Stiles also appeared in shows like Dexter and Blue.

It was a Cook Who Stole Julia’s Heart!

Preston J. Cook is a behind-the-scenes guy who worked in the camera department for a number of hit films like The Revenant and Deadpool. Cook met Stiles on the set of Go with Me in 2015, and it was love at first scene! The couple will now welcome their first child by the end of the year. Though the exact estimation of his net worth isn’t available, but he is bound to make a substantial amount considering his successful career. Besides, with more big hits and Stiles by his side, Cook can concentrate on being a good partner and an even better father! 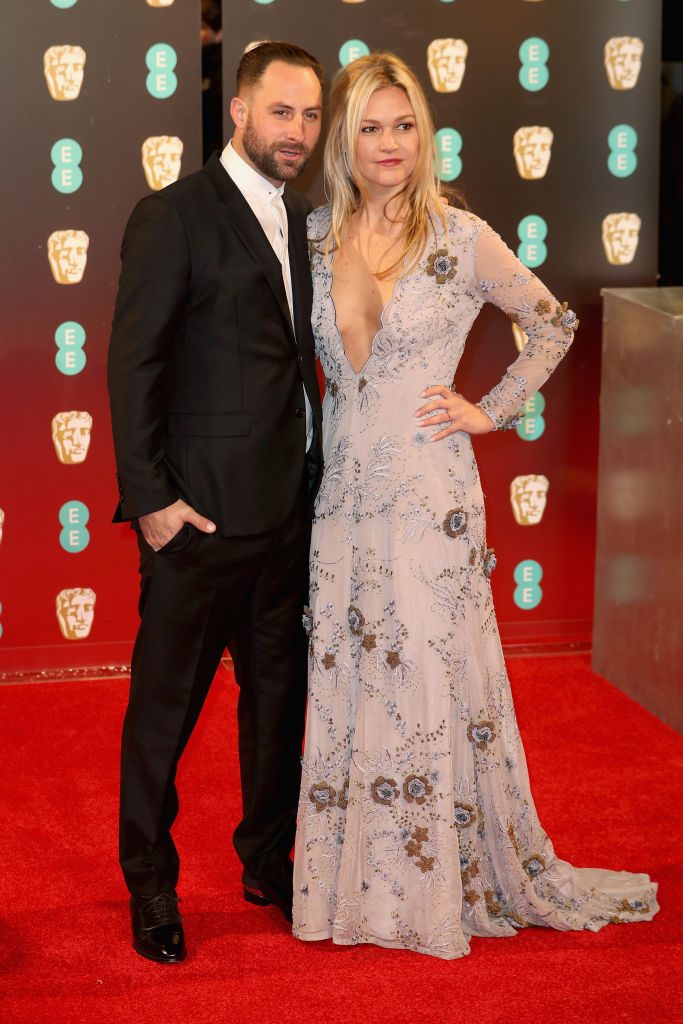 Where is Julia Stiles now? This is the question most people seem to be asking. The actress suddenly started taking longer breaks between roles, and was not seen in as many big-budget films. But the good news for her fans is that Stiles is alive and well, and is excited about starting a family with Preston. The two got engaged around Christmas in Columbia when Cook proposed. A merry Christmas indeed! But the two are not in any rush to walk down the aisle, as Stiles wants to take things slowly and is not in the marriage zone yet. We guess it’s all about the baby for now. The Omen star made the huge announcement about her pregnancy when she was seen cradling her baby bump on the Magic in the Morning radio show in London, while promoting her latest TV show, Riviera. 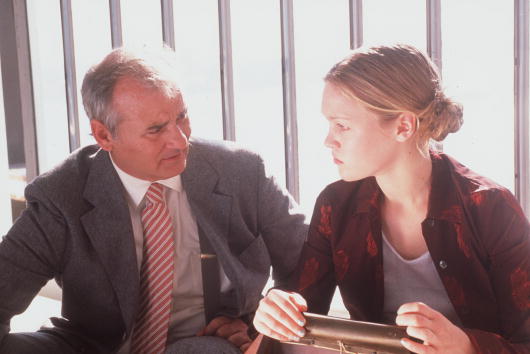 Julia Stiles started her career in theater before making her way to Hollywood. The actress has been acting since the mid-90’s and is now estimated to be worth a sweet $16.0 million!

Stiles has earned all this and a name for herself in the industry. She was reportedly paid $3.0 million for her role in It’s a Guy Thing alone, and the rest of her fortune can be credited to her impressive work in the Bourne series, which made $800.0 million worldwide, among her other hit films.

We wish Julia Stiles all the best with her upcoming wedding and, of course, her growing family! Until we can catch her on the big screen again, you can watch her in the 10-part miniseries, Riviera.