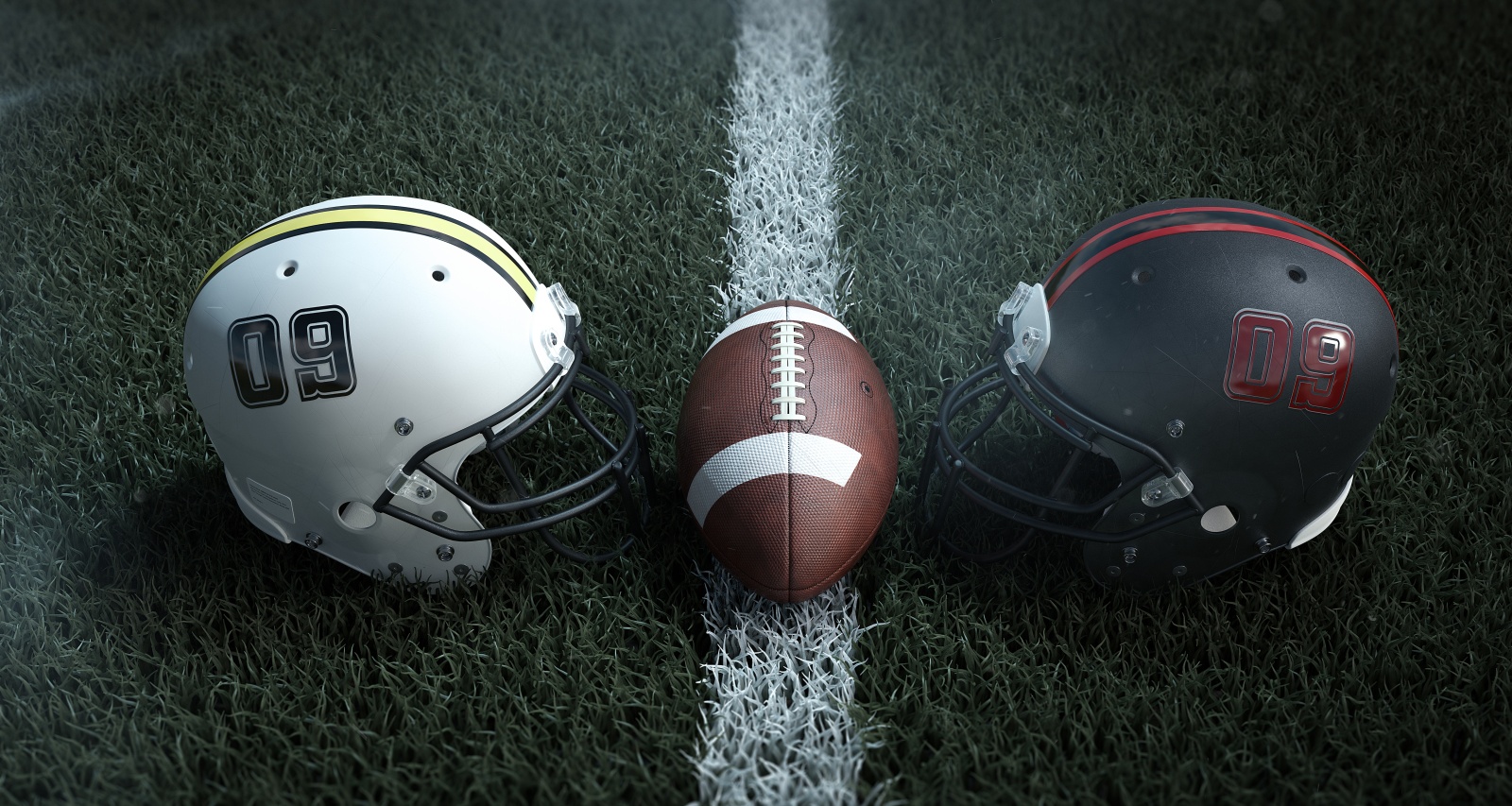 Alessandra Gesiotto was born on July 26, 1998, to James and Sherri Gesiotto. Her dad is a dentist at Mount Eaton, Ohio. She is of Italian heritage and hails from Ohio.

She has two siblings, Madison Gesiotto Gilbert and Jimmy Gesiotto. Her sister is an attorney, politician, and former “Miss Ohio USA.” She was the Republican nominee in the 2022 election of Ohio’s 13th congressional district. However, she lost to Democrat Emilia Sykes in the hard-fought and closely watched race.

Meanwhile, Jimmy Gesiotto is an artist and founder of Jimmy G Studios. It offers anything from one-of-a-kind canvas and paper works to clothes and accessories.

Gesiotto went to Jackson High School from 2013 to 2017. In 2021, she earned her degree from Pepperdine University.

While at Pepperdine, Gesiotto was an event coordinator for the TEDxPepperdineU event and a senior class senator for Pepperdine University Student Government Association.

In June 2022, Gesiotto joined The Non Fungible Times as head of marketing. It is the first-ever NFT newspaper centered around history, community, and creating a timeline of events on-chain.