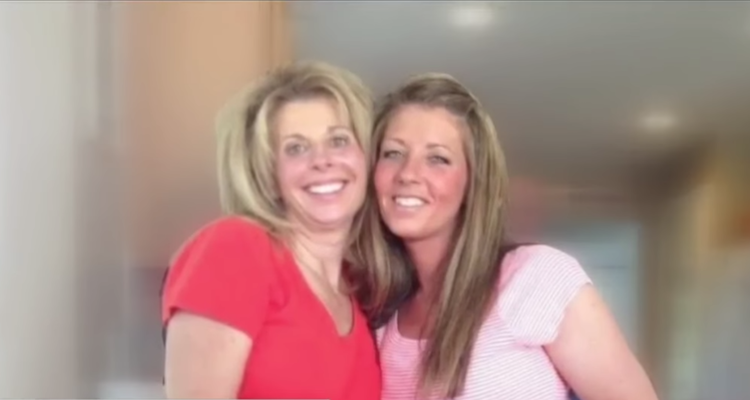 A horrific story from 2015 has once again put the spotlight on the increasing instances of domestic abuse. The name Judy Malinowski is in the news again today, as she was the woman who was set on fire by her ex-boyfriend, Michael Slager at a gas station two years ago, hospitalizing her ever since. After 59 surgeries and spending nearly two years in a hospital bed, Malinowski was moved to palliative care in May, where she succumbed to her injuries on Tuesday. Now, Franklin County Prosecutor Ron O’Brien says his office is taking the necessary steps to pursue aggravated murder charges against Slager.

The scourge of domestic violence has claimed yet another victim. Two years after she was doused with gasoline and deliberately set on fire, Judy Malinowski has succumbed to her injuries. The mother of two had suffered burns that covered approximately 80% of her body, ever since that fateful day in August 2015 when her then-boyfriend, Michael Slager set her ablaze at a gas station. For almost two years, Malinowski has been fighting for her life in a hospital, but in the end, her injuries proved to be fatal. Her mother, Bonnie Bowes, confirmed the news of her daughter’s death saying, “That child suffered for two years to tell her own story, who has the strength to do it?” People who were horrified when this incident happened want to know more about the case, so we have some details from Judy Malinowski’s wiki.

Judy Malinowski’s ex-boyfriend is currently serving an 11-year prison sentence for his crime. However, at the time of the incident, he told authorities that he accidentally set Malinowski on fire while trying to light a cigarette. Slager called it a “horrible accident” and claimed that he actually loved her. However, a witness to the incident said that the couple were arguing just before Malinowski was set ablaze. The witness was the one who actually called 911 and reported the incident. People who had seen Judy Malinowski before the incident could not believe that the beautiful mother of two had been reduced to a helpless skeleton, with burns all over her body.

Malinowski lost both her ears, two fingers, and most of her hair in the incident. Judy Malinowski’s cause of death has been listed as severe burn injuries. She wanted to testify against Slager in court, but that did not happen as Slager agreed to a plea bargain after admitting to setting her on fire. Still, Malinowski was determined to have her say and told authorities, “I never knew that a human being could be so evil. He just stood there and did nothing.” Malinowski had the following advice for all victims of domestic abuse: “Get help. Run.” She had to endure over 50 surgeries during her stay at the hospital and could only speak in a whisper due to the damage to her trachea from the burns.

Murder of the Worst Kind

Slager could now face murder charges, and authorities have been preparing for this outcome. Ron O’Brien, the prosecutor for the case said: “It would be our intention, and it has been all along, that should she pass away it was our intention to pursue a homicide charge.” Thanks to Malinowski’s courage, authorities were able to obtain a sealed deposition from her in January that could be used as evidence in a future trial, in the event of her death.

The Future Could Be Better

The Ohio Senate is almost ready to pass Judy’s Law, which will enable an increase in penalties in cases like Malinowski’s, that leave the victim permanently disfigured through the use of an accelerant. This will hopefully deter abusers from committing such heinous acts in the future. Judy Malinowski could not be saved, but authorities believe that by increasing the severity of the punishment they can prevent such incidents from taking place again. There has been an outpour of support for Malinowski’s family, especially for her two children. May they find the strength to get through this terrible tragedy.